The Origin of Gold – Geoforensic Passport 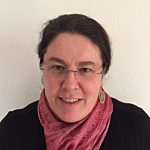 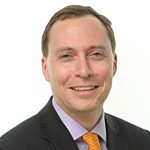 In 2016, Metalor Technologies and the University of Lausanne (Switzerland) began a scientific collaboration to determine the origin of mined gold. This led to the creation of a new approach to validating the origin of doré – the geoforensic passport. This passport, which comprises a complex set of data characterising every single doré provider, was created using a multivariate statistical approach. Metalor now compares every doré received against that database, allowing it to identify any potentially problematic shipments.

For a very long time, the extreme complexity of the gold supply chain meant that the accurate traceability of gold was considered impossible. Associations such as LBMA, private and public organisations such as the RJC and BGI, as well as many refiners themselves have introduced responsible sourcing programmes to ensure that gold entering the supply chain is responsibly produced. However, all these initiatives have one fundamental flaw: they rely on compliance, audits and local governments in an environment that is not corruption-free.

In the past, several research projects have been undertaken to increase confidence in the gold supply chain:

This background research showed that our approach had to meet two clear objectives:

Our project led to the creation of the ‘geoforensic passport’, a scientific tool used to validate the declared origin of any mined gold.

The geoforensic passport can detect irregularities in the supply of dorés upon their arrival at the refinery. It is based on a multilevel approach (see Figure 1). Level 1 relies on ED-XRF analysis followed by statistical interpretations. If a doré cannot be validated by level 1 analysis, we then move it to level 2, which introduces more sophisticated analyses, namely the determination of lead isotopic composition, and also integrates geological information. If, at this stage, there is still an inconclusive result, further investigation tools are available at level 3. 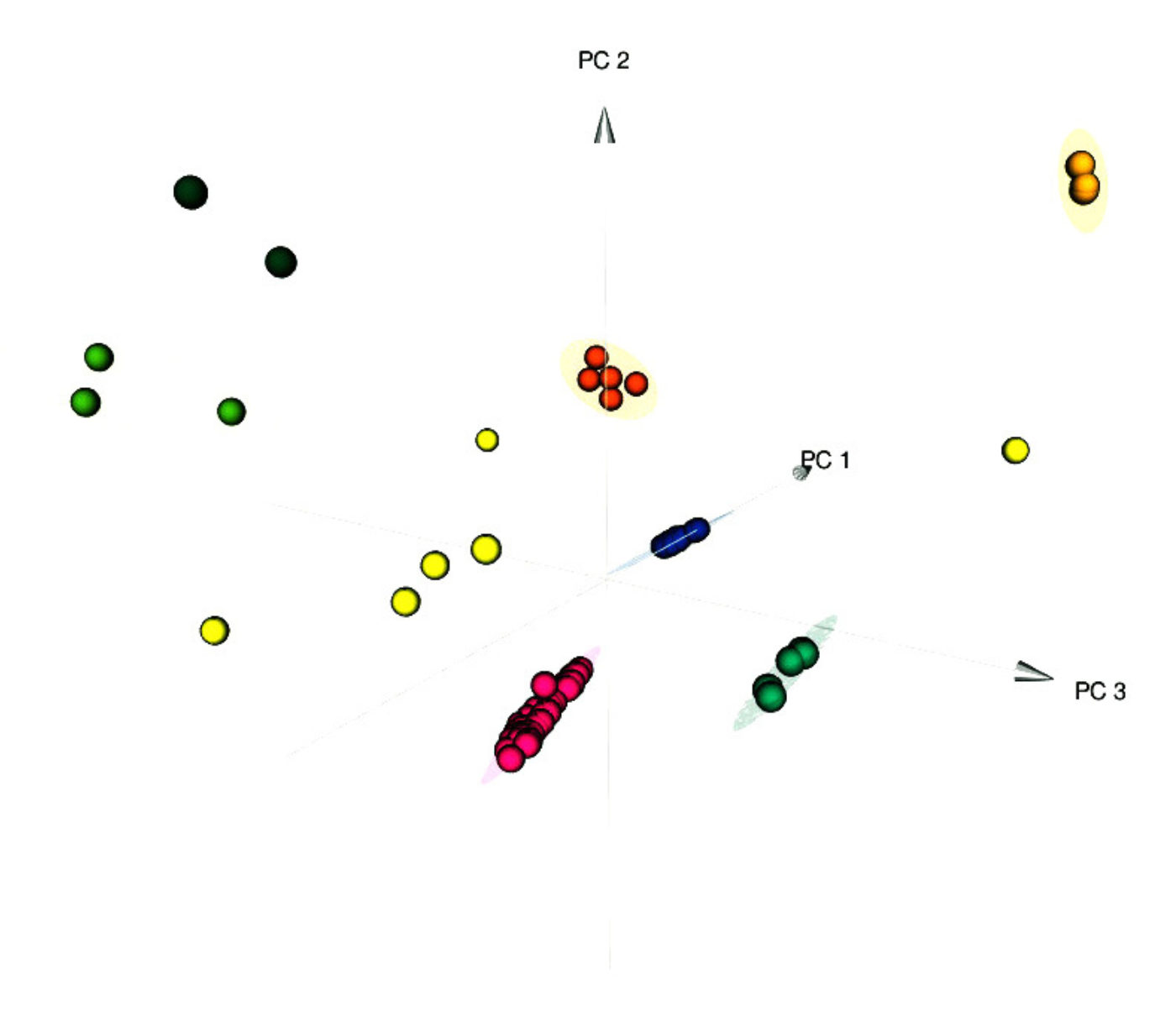 Figure 2: The geoforensic passport of a single customer (only three dimensions out of 15 are represented)

Figure 2 shows the level 1 result of the geoforensic passport for one single customer. We can see dots in a three-dimensional co-ordinate system. This graphic provides the following information:

When a doré bar is received at Metalor, it is directly drilled as received (without prior melting for homogenisation). The sample is analysed by ED-XRF and a statistical analysis is performed.

If it can be assigned to one of the subgroups of the customer, the origin of the doré bar is confirmed. If this is not the case, the doré is defined as an outlier dot and further investigations are performed. While some bars can show heterogeneity, this does not significantly affect the statistical approach. Typically, more than 90% of doré are directly confirmed.

The advantages of our tool are:

To test our approach, we randomly selected 100 doré samples received from South America in 2020. For these lots, we used the customer’s name, the country of origin and the ED-XRF results, and then compared them to the geoforensic passports created for the continent. To test the robustness of the approach, we replaced the analysis of one of the South American samples with that of a sample from Asia.

Their compositions were almost identical (Au 836‰, Ag 155‰, Cu 5‰), differing only at the level of trace elements.

Comparison of each doré with its identified supplier’s geoforensic passport indicated an issue for two samples:

Unexpectedly, a second signature was also problematic! In an effort to understand why the origin of that sample could not be confirmed, we went back to a receiving team at Metalor, and asked them to provide details of the shipment.

It appears that out of the four ingots received the same day from the supplier, one was not coherent with the geoforensic passport, and that specific ingot was very different – both in weight and appearance – from the three others (see Figure 4).

We eventually learnt from the supplier that this small ingot was made by remelting analytical samples kept at the mine. It is interesting to observe that the geoforensic passport not only allows the detection of sourcing problems, but also identifies significant changes in the metallurgical processes.

In June 2019, Metalor announced that it would stop sourcing doré from mine collectors. Among the reasons leading to this decisions were the difficulties in relying on local authorities, the higher compliance risk associated with collectors and, of course, the challenge of traceability from the mine to the refiner. The geoforensic passports collected prior to this date offer interesting insights into the mine collectors’ business.

Semi-artisanal mines in the process of being formalised, such as the one seen in Figure 5, typically provide materials to collectors, leading to potentially complex signatures.

Figure 6 shows the geoforensic passport of a mine collector. We can see different types of subgroups: 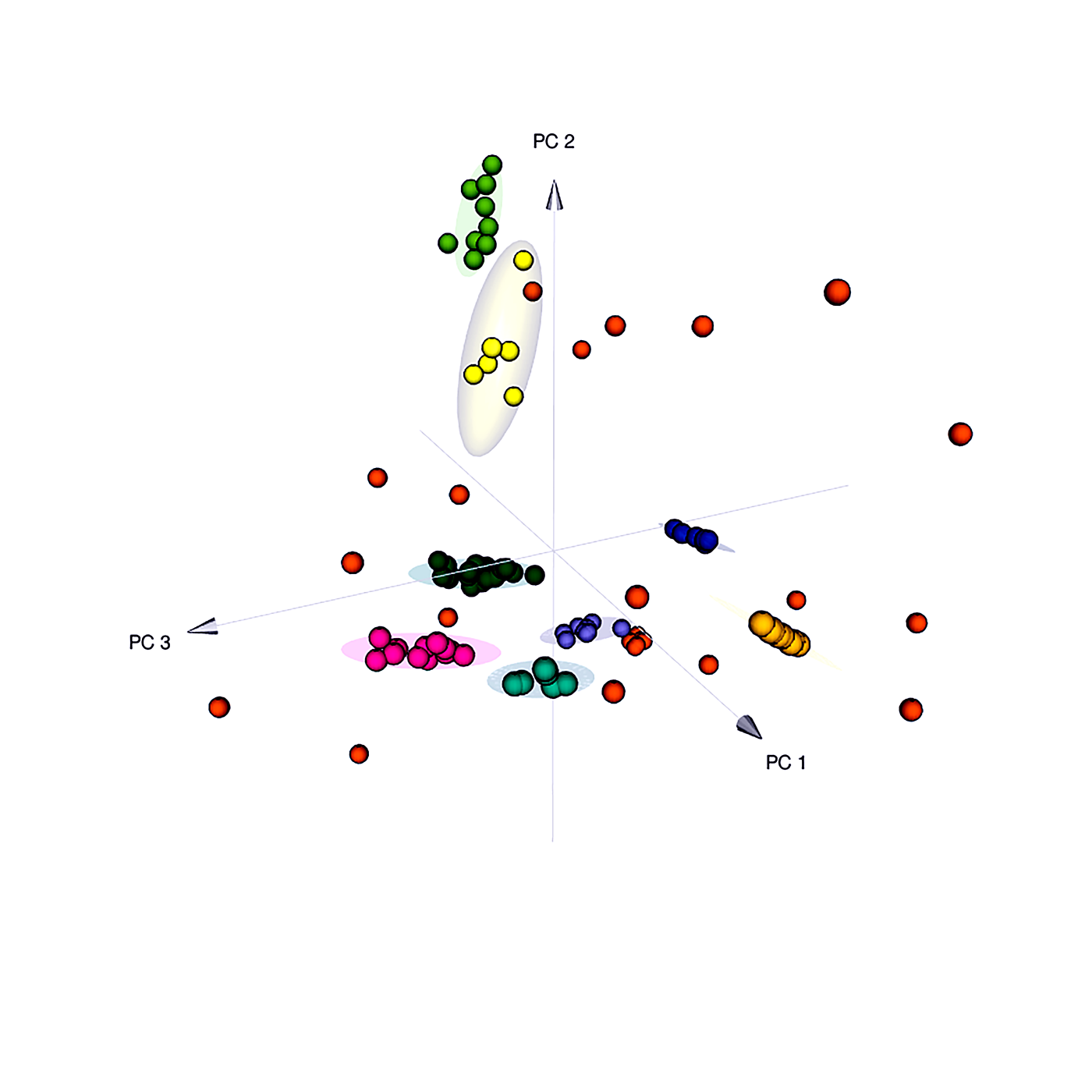 Figure 6: The geoforensic passport of a mine collector

At above 5,000 metres, La Rinconada is the highest city in the world. It is a shantytown where more than 60,000 people live and work in extremely difficult social and climatic conditions. The city is crossed by a gold vein that is too small to be exploited industrially, but that has created a huge number of small artisanal mines, one next to another. No serious refiner wants to source gold from there.

In the course of this project, Dr Barbara Beck spent time in Peru and gathered first-hand samples from La Rinconada as well as from surrounding gold comptoirs, including gold nuggets from Juliaca, located close to Lake Titicaca (see Figure 7).

The risk of getting mixtures from both illegal and legal sources was then investigated. We wanted to check whether the geoforensic passport could detect mixtures of gold from two different sources, as well as the percentage make-up. For this, we created artificial mixtures from two sources, one from a well-known supplier in Peru and the other from La Rinconada (see Figure 8). The result was quite astonishing – it was even possible to detect an addition of just 10% of Rinconada gold to the sample.

On the 2D representation of the geoforensic passport (keep in mind that this passport has up to 15 dimensions, so only the two dimensions with the most visible differences are shown here), we can see the signatures of the samples from La Rinconada as well as from a specific large Metalor customer from Southern Peru (red). We then created artificial mixtures (purple stars) from those two sources. It appears that the addition of just 10% of gold from La Rinconada can be detected by this statistic analysis!

This study shows that scientifically robust and validated multistep tools can be used in a novel approach – the geoforensic passport – to validate the source of mined gold. This approach does not attempt to determine an unknown origin of doré, but to confirm the declared origin of the gold. A key advantage of this method is that it does not require extensive and expensive field studies.

For refiners, this is a game-changing approach. Using inexpensive equipment readily available at most refineries, it is now possible to perform a systematic control of all received dorés without slowing the precious metal flow. This is the first time that a readily available scientific tool can be used to answer a fundamental question: Can we be sure that the declared origin of this gold is genuine?

This project was rendered possible by the combination of three factors:

This multidisciplinary project was rendered possible by the support received from people at the University of Lausanne and at Metalor Technologies, as well as by the help of the Swiss Embassy in Peru, the University of Geneva, the Better Gold Initiative and the SBGA. This project was co-funded by InnoSuisse, the Swiss Innovation agency, together with Metalor Technologies. 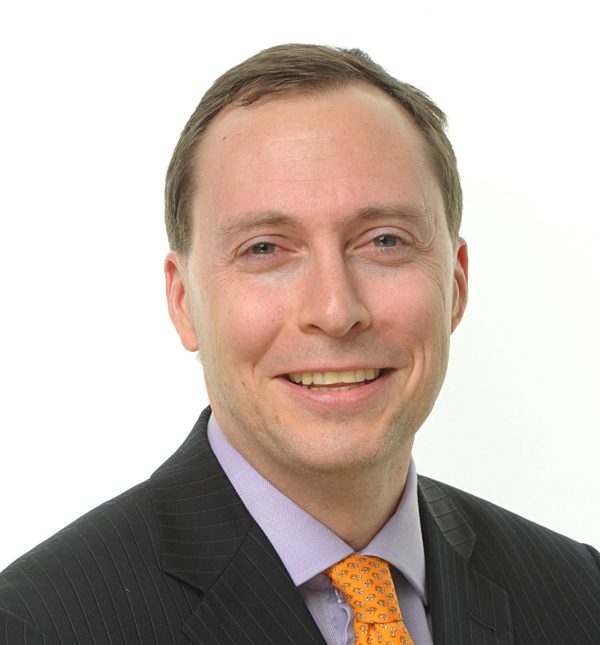 Dr Jonathan Jodry, Head of Laboratories & New Business Development, Metalor Technologies SA. Based in Switzerland, Jonathan J. Jodry currently holds the position of Head of Laboratories & New Business Development at Metalor Technologies, a company he joined in 2009. In those roles, he is involved in the analytical activities of the LBMA GDL accredited laboratories of Metalor on three continents, as well as the development of new products and services for the company.

He is also heavily involved in trade associations, and is elected at the Management Committee of the LPPM (London Platinum and Palladium Market). He represents Metalor as one of the five referees appointed by both the LPPM and the LBMA (London Bullion Market Association), and is the current President of the European Chapter of the IPMI. Finally, Jonathan also chairs the ISO/TC 174, the technical committee writing international standards for precious metals, jewellery and gemstones. Jonathan got his PhD at the University of Geneva in 2000 in organic and supramolecular chemistry, before spending 8 years in Japan. He also holds two Executive MBAs from London Business School and Columbia University of New York. 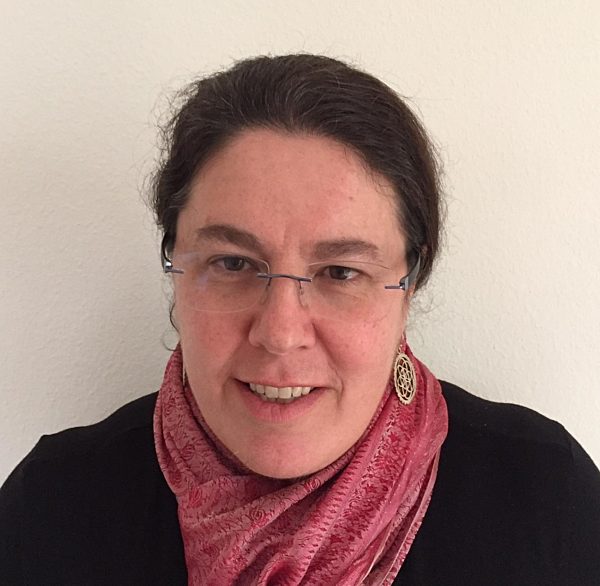 Dr Barbara Beck graduated in Earth Sciences at the University of Lausanne in Switzerland and received her doctoral degree at the Universities of Lausanne and Fribourg in the field of archaeometry, a research topic which aims to solve historical or archaeological questions with extended mineralogical methods. She then worked at the Swiss Federal Laboratories for Materials Science and Technology and later, for the Swiss Federal Office of Public Health, Consumer Protection Division.

She is currently a lecturer in the field of natural resource management and senior researcher at the University of Lausanne. With her research, she aims to use mineralogical, geochemical and geostatistical tools to solve issues relating to the traceability of mined gold.