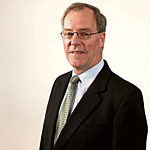 Although the human eye cannot see infrared radiation, the skin can detect it, in the form of heat. While using different coloured filters to study the sun in the late 1790s, Sir William Herschel, the Astronomer Royal, discovered this form of invisible light.

Gold is the most efficient reflector of infrared radiation. This applies most particularly to the infrared wavelengths close to the red end of the visible spectrum.

As can clearly be seen in the graph of reflectance versus wavelength (below), gold outshines both silver and aluminium – metals which are extensively used as the reflective coatings on mirrors – in the wavelength zone from 700 nm (red light) to ~1µm (i.e. 1,000 nm) known as the near-infrared.

The graph also shows that at the blue end of the visible spectrum (i.e. wavelengths below 500 nm), gold is a very poor reflector, because these wavelengths are absorbed rather than being reflected. This is due to the blue light exciting outer electrons in the gold atoms into a higher orbital. As blue is the complementary colour of yellow, this is why gold appears to be yellow when illuminated by white light.

Gold is the most efficient reflector of infrared radiation

Gold’s high reflectance for infrared radiation (as well as its freedom from oxidation) has led to it being used in the reflectors of high-temperature heat lamps.

One LBMA member – Heraeus – has made a specialisation of this type of product. It might be thought that gold’s reflectivity for infrared has led to its use in the multi-layer insulating blankets that are used to cover and provide passive thermal control for parts of spacecraft, as can be seen, for instance, on the Cassini Orbiter before the start of its voyage to the rings of Saturn in 1997.

But in fact, such insulators contain no gold at all. They are composed of multiple layers of plastic, metallised with aluminium and separated by thin mesh layers of cloth or fibre-glass. The golden appearance is due to the amber colour of the outer layer of Kapton film.

The recent launch and deployment of the James Webb Space Telescope has focused interest on another aspect of infrared radiation: its use in astronomy.

The gold plating on its huge (6.5 metre diameter) multi-segment primary mirror is real and it plays a vital role in the functioning of the telescope, namely its investigation of the first galaxies to form after the Big Bang 13 billion years ago. The accelerating expansion of the universe means that light from these early galaxies has been red-shifted into the near-infrared zone – the very region where gold’s reflective power is unchallenged.

In spite of Herschel’s discovery of the infrared more than two centuries ago, astronomers were unable to make effective use of this radiation until suitable detectors and imaging systems started to be developed in the 1950s. Even then, they were somewhat limited by the absorption of some wavelengths by the atmosphere. 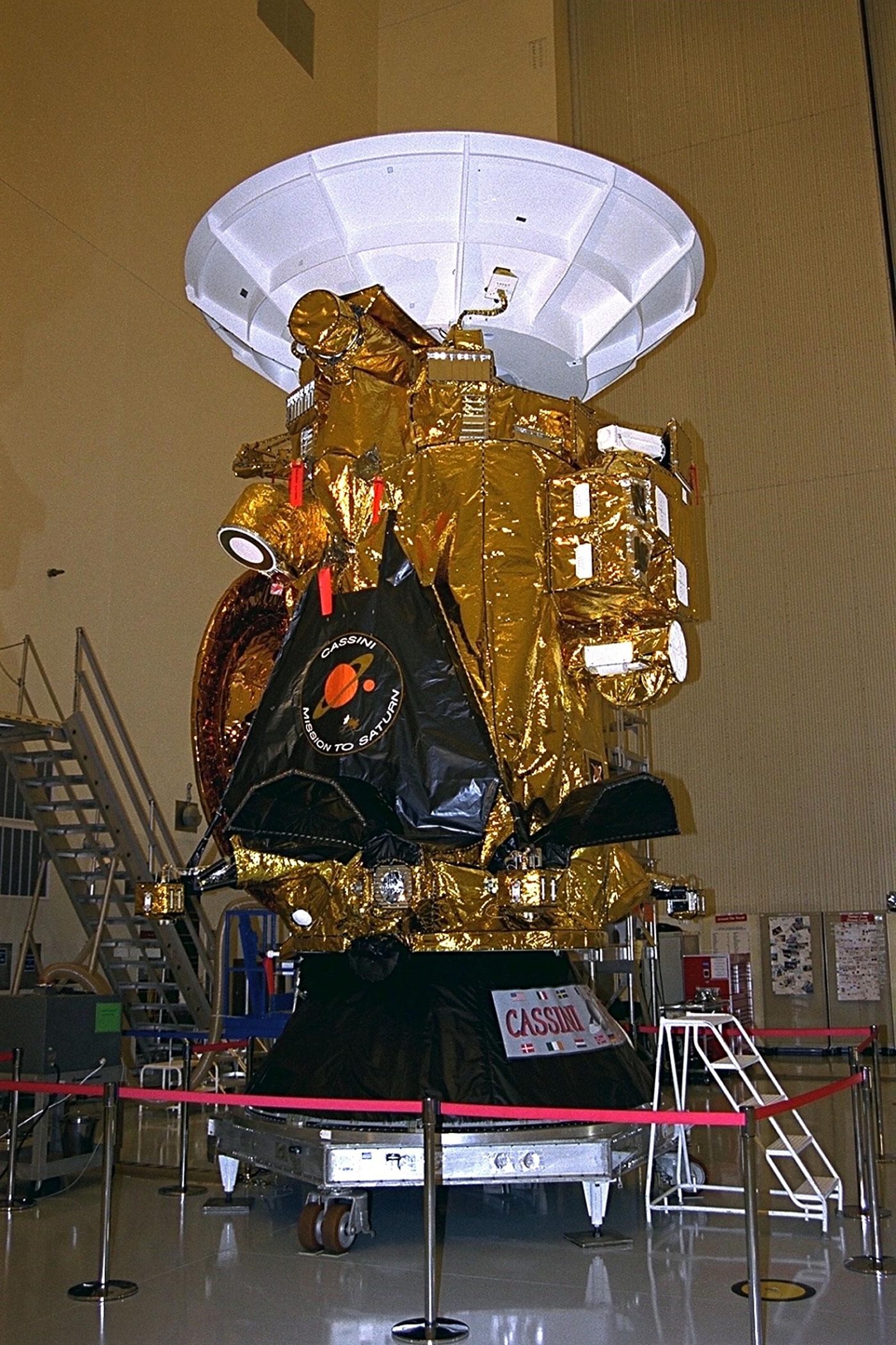 All that changed with the launch in 1983 of the first satellite carrying an infrared telescope. The Infrared Astronomical Satellite, as it was somewhat prosaically known, operated for only a limited period. Like all its successors, the instrument’s infrared detectors needed to be cooled to very low temperatures (2 degrees above absolute zero in this case) by evaporating superfluid helium, which was depleted after 10 months.

A later, larger and more sophisticated infrared telescope, developed and launched by the European Space Agency (and named the Herschel Space Observatory) operated for a longer period – over three years – before the last of its 2,300 litres of liquid helium ran out in 2013.

The Herschel Obervatory examined the far-infrared and longer wavelengths where, as the graph shows, gold offers no benefit over silver and aluminium. Herschel’s very large 3.5 metre diameter mirror (the largest ever launched into space prior to James Webb) was made of sintered silicon carbide and coated with aluminium.

We would love your feedback on the items featured in the Wonders of Gold exhibition or on any ideas you may have on items to include. Whether it’s a gold artefact, a significant historical event or influential person who helped shape the gold market – we want to hear from you.

You can get in touch with Stewart Murray, the Curator of Wonders of Gold, at: curator@LBMA.org.uk