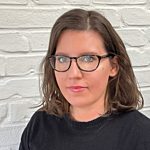 The Voices of the London Bullion Market project brilliantly captures and contextualises the changes and development of the bullion market through the eyes of those who worked in it. So far in the series, we have featured the voices of 12 people from the market. In this latest feature, we reflect on Chris Elston’s career in the bullion market, taken from a recorded conversation with Michele Blagg in 2014.

Chris Elston was born in Harrow, Greater London, in 1938 to parents Herbert and Ada. After his primary and secondary education in Harrow and Hampstead respectively, Chris studied at Kings College, Cambridge, where he undertook a Classics degree. From the cobbled streets of Cambridge, Chris joined the Bank of England.

Chris’ Classics degree wasn’t an awful lot of use to the Bank, he concedes, except that the Bank liked generalists in those days. When it eventually came to the view that actually, it would like some economists, there weren’t many already in situ in the early 1960s. And rather than recruiting already qualified economists, the Bank thought “oh well, we’ll train our own” – so it sent Chris off to Yale for a year to do a Master’s degree in Economics, which he accepted with alacrity.

Chris’ time at Yale turned out to be exceedingly useful for him, despite being very hard work. Indeed, Chris describes it as a great experience which made his career in the Bank of England different from what it might otherwise have been. His time at Yale paved the way for his secondment to the Bank for International Settlements in Basel, Switzerland, in its Monetary and Economics Department – a role left vacant by Eddie George, who, of course, went on to become Governor of the Bank of England.

Chris’ time at Yale turned out to be exceedingly useful for him, despite being very hard work.

George was a hard act to follow, but after two years there, Chris returned to the UK and into the Economic Section of the Bank of England – which was a very small team in 1971, with probably no more than 20 people at the most.

Chris admits that he wasn’t very at home there, not having worked before on the UK economy and therefore being unfamiliar with the sources. A disadvantage of the year of economics at Yale was that it required more mathematics than Chris had, as he’d stopped the subject at school after O level without touching calculus. So, he was duly sent to the Overseas Department at the Bank to do a more generally-based economics role in the International Studies Group. This pulled together the economic work of all the different territorial groups in the overseas department, and was a role in which Chris flourished. This led to two other roles as Private Secretary to the Governor and in the Chief Cashier’s Department as Assistant to the Chief Cashier, largely concerned with the mechanics of issuing and redeeming gilt-edged stocks. From there, he moved to Japan, on loan to the Diplomatic Service as Financial Attaché at the Tokyo Embassy, for an initial three-year tenure. 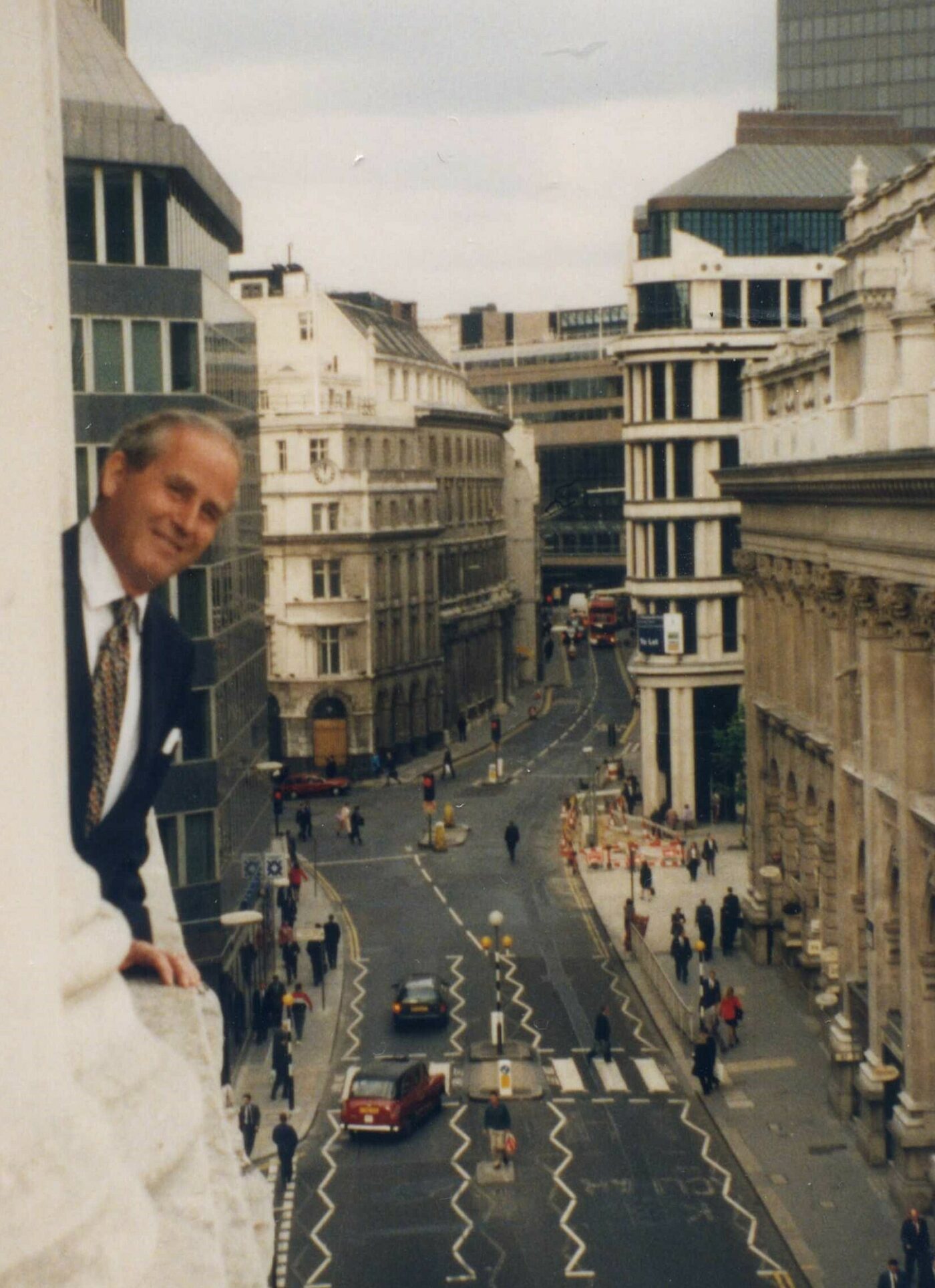 Chris Elston at the Bank of England

Chris found this role fascinating, and a brilliant insight into the workings of what he would call two very ‘Byzantine Institutions’ – the Japanese economy and the British Foreign Office – both of which were new to him and very different from what he’d been used to at the Bank of England.

When Chris returned to the Bank after a very enjoyable four years in Tokyo, he was appointed Adviser and later Senior Adviser in what by then was called the International Division, with responsibilities as the eyes and ears of the Bank covering the whole of Asia, from Pakistan to New Zealand.

After some 12 years in this role, the International Division was disbanded and Chris could have taken slightly early retirement at the age of 57. But instead, his friend and colleague Terry Smeeton, sadly now deceased, had heard that Alan Baker, then Chairman of LBMA, was looking to appoint a Chief Executive to run the Association and suggested that Chris should get in touch with him.

No doubt Chris’ experience demonstrated his capabilities, and after an interview with LBMA’s Management Committee, Chris got the job as LBMA’s first Chief Executive in 1995 on a three-day-a-week contract.

At their first meeting, Chris told Alan: “Look, I’ve had 35 years in the Bank of England. I know virtually nothing about the bullion market. I’ve had little or no contact with it. But I’m willing to learn.” No doubt Chris’ experience demonstrated his capabilities, and after an interview with LBMA’s Management Committee, Chris got the job as LBMA’s first Chief Executive in 1995 on a three-day-a-week contract.

When Chris arrived at LBMA, the first Alchemist was in preparation under the editorship of Jeffrey Rhodes of Standard Bank, and Chris concentrated on improving and easing the administrative work related to servicing the various Committees and dealing with queries.

As the work and his responsibilities increased, Chris negotiated a four-day-a-week contract and was working with Stella Thompson as secretary. Over time, Chris says, he got to know the market pretty well. Always one to underplay his achievements, he believes that he didn’t become anywhere near an expert in gold trading, but he did “get to know what it’s all about”.

Chris spent around five years at LBMA. During this time, he welcomed a full-time editor of the Alchemist (Suzanne Capano from Commerzbank), and the Association grew from its one-roomed residence in Fredericks Place, which was rented from the London Investment Bankers Association and accommodated a grand total of three desks. LBMA has grown somewhat since these humble beginnings.

Chris received what he thought was a slightly mixed reception from some LBMA members when he joined. Some didn’t seem too keen to spend much time telling this guy from the Bank of England what they were doing, and why. There was a fair amount of confidentiality and secrecy in the market at that time, and Chris guesses there still is to some degree. This confidentiality was demonstrated perfectly by the fact that for the first one or two biennial dinners that LBMA hosted during Chris’ time as Chief Executive, it was deemed inappropriate to include a guest list with the event information, as it would give away which client guests belonged to which member hosts. Member client lists were closely guarded. Chris thought that was rather overdone, but that’s how it was to begin with. Now, he believes client guests’ names are included as standard and he’s relieved that this veil of secrecy, as he saw it, has been at least partly lifted.

In retrospect, this desire for confidentiality from a minority of players may well have hindered Chris from fully immersing himself in certain quarters of the market. That said, all those on committees – including the Management Committee – were always very helpful.

For example, Chris spent a day with Martin Stokes at J.P. Morgan, who showed him what it was like being a market trader. Although Chris didn’t understand much of it, he got a useful feel for it. Alan Baker was always extremely forthcoming and helpful, as were other subsequent Chairmen – as well as the first Chairman, Robert Guy of Rothschild. 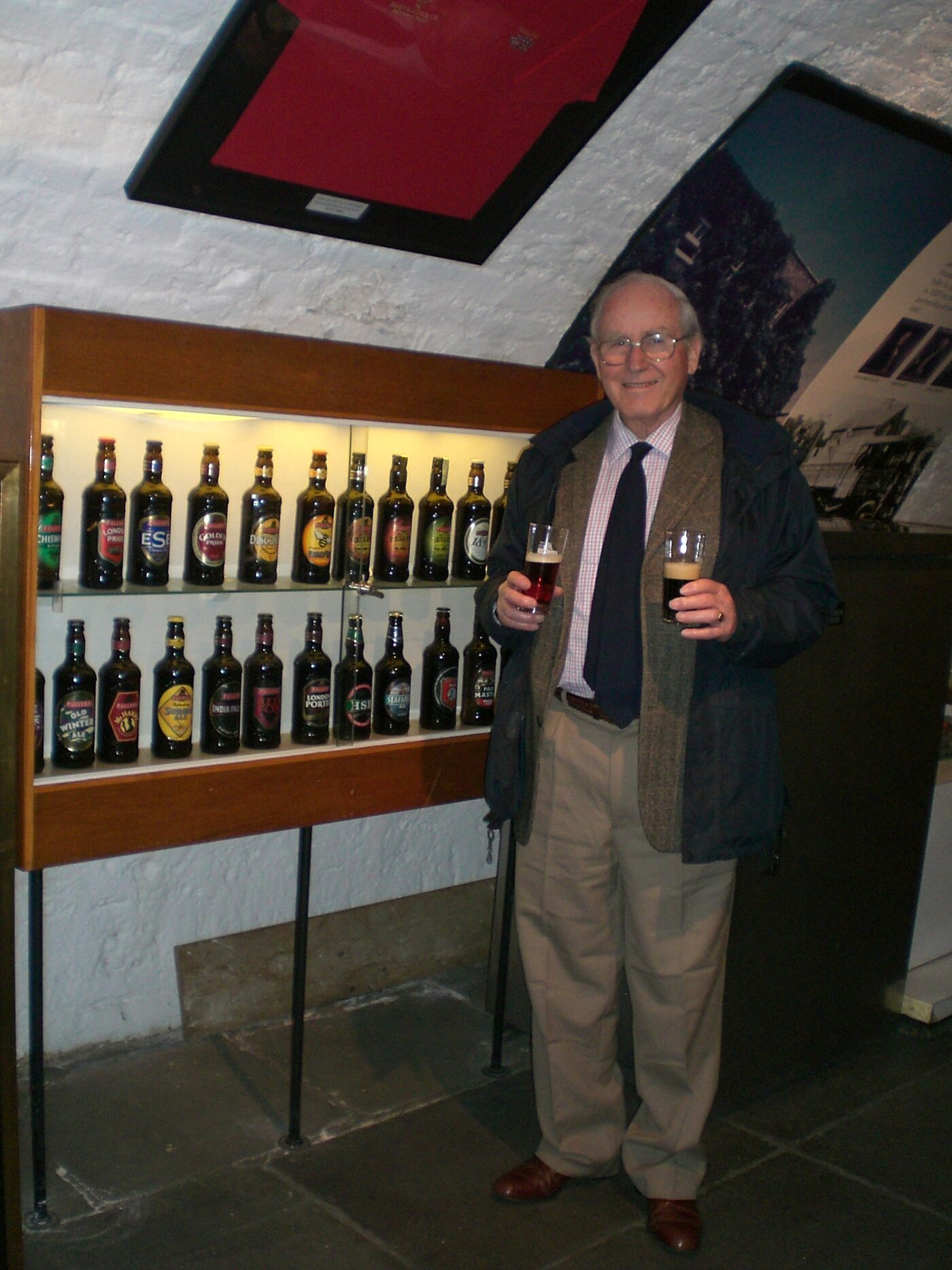 Chris sat in on all committee meetings: the Physical Committee, Finance Committee, Public Affairs Committee and, of course, the Management Committee. While he administered the agendas, the minutes and the discussions, he noted and admired the extent to which senior figures were able and willing to take time out from their own institutions to run the committees. They did a great job, and it must have been quite difficult. They no doubt all raised their profile in their respective institutions, but it was good voluntary work which benefited a) the bullion market and b) London, as a financial centre as a whole – of which the bullion market was an important but not a major part in terms of the volume of trading, compared with the foreign exchange market and the bond market.

But nevertheless, it was the major bullion market in the world and the committee members did their bit to keep it going and enhance it.

Somebody thought up the slogan ‘The Conference for the Industry, by the Industry,’ and that’s what it was all about.

Although Chris’ role as Chief Executive was mainly based from the London office – such as it was – he did go to the Financial Times World Gold Conference. At one such event, a bit of an ‘argy bargy’ occurred due to the Financial Times not allowing LBMA to place the Alchemist on delegates’ seats. The FT was happy for LBMA to provide a lot of the audience, and many speakers, but it would not allow LBMA literature on seats.

While frustrating at the time, this clash sowed the seed for LBMA to run its own Conference. Stewart Murray had come on board as Chief Executive in succession to Chris in 1994/95, from Goldfield’s Mineral Services, and had introduced the Associate Member classification, which had begun to bring in more money and which offered the impetus, and means, to increase LBMA’s profile. Somebody thought up the slogan ‘The Conference for the Industry, by the Industry,’ and that’s what it was all about. LBMA’s own Conference took off, thanks to Stewart and all those who did the work on it.

The inaugural LBMA Precious Metals Conference, held in the year 2000, hosted some 277 delegates. Now, the Conference regularly pulls in more than 650 delegates from around the world, bringing together high-profile speakers and representatives from across the precious metals industry.

At one such event, which was sponsored by LBMA, a bit of an ‘argy bargy’ occurred due to the Financial Times not allowing LBMA to place the Alchemist on delegates’ seats.

Communicating and networking always helps when it comes to success, according to Chris. Indeed, that’s exactly what Alan Baker wrote in the first Alchemist: “Mixing economic and financial market expertise, establishing close professional and personal relationships, leading discussions with a wide range of interests and nationalities, assessing policy and interests and promoting interests of UK financial institutions, as well as interpreting and reporting, would all be useful skills and experience essential in taking the LBMA forward.”

Reflecting on what’s changed in the market since his stewardship, Chris says that London has remained the centre for the volume of trading, both spot and forward, and for new and different types of bullion market instruments. Whether the numbers by which London exceeded other markets has narrowed or not, he’s not sure. But, of course, the main thing that holds it together is the Good Delivery List. 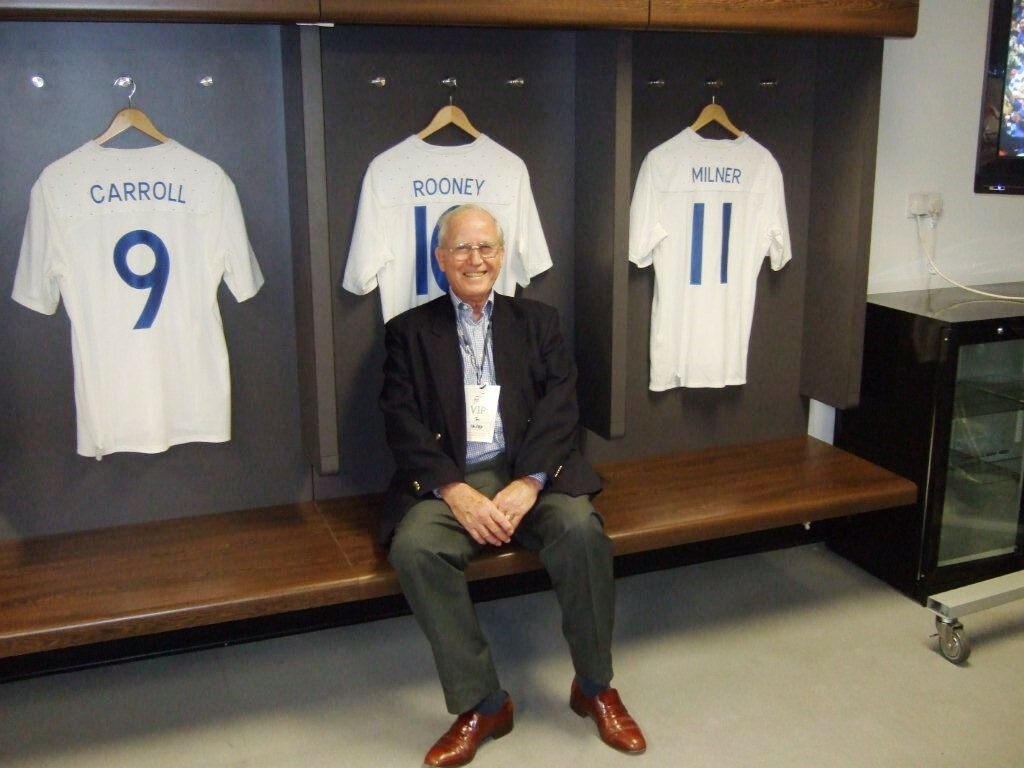 There has also been a gradual increase in non-Market Making Members and, certainly, an increase in those who want their names on the Good Delivery List. This set of standards has, rightly, become de facto, is trusted around the world, and has made LBMA’s name synonymous with leadership and quality within the precious metals industry.

Shelly supports the Head of Communications to create and develop content across digital channels that engages the LBMA’s key stakeholders and supports the organisation’s vision and objectives. She brings a wealth of content creation, strategy, and campaign experience from previous roles in the professional and financial service industries, as well as Lloyd’s of London insurance market and publishing houses.