The Equator Principles: A Call to Action

I hope that many of you reading this article will have heard of the Equator Principles. But for those who have not – and who haven’t had the misfortune of sitting through one of my speeches at yet another conference in some delightful tropical location – the Equator Principles (www.equator.principles.com) are a series of guidelines designed to help financial institutions manage environmental and social issues in mining.

While this group includes many of the institutions most active in the project finance market, it is also notable for some important absences. A number of banks that claim to be active financiers of the mining sector have not adopted the Equator Principles, and indeed in some cases I have been made aware of attempts to “negatively market” those banks that have adopted the Principles!

The global mining industry has undergone huge change over the last ten years – consolidation, an extended cyclical downturn compounded by overcapacity in most commodities, lack of exploration spending and, more recently, a relatively unexpected boom in consumption, which has driven many US-dollar prices to historic highs. During this time the industry has come of age in its approach to environmental and social stewardship.

In the late ‘90s a group of leading CEOs meeting in Davos decided that they needed to actively change both the behaviour and perception of the industry. The Global Mining Initiative was born, which in due course spawned the Mining Minerals Sustainable Development (MMSD) project – one of the broadest reviews of the position and relevance of the sector to modern society ever conducted.

The industry has come of age in its approach to environmental and social stewardship. 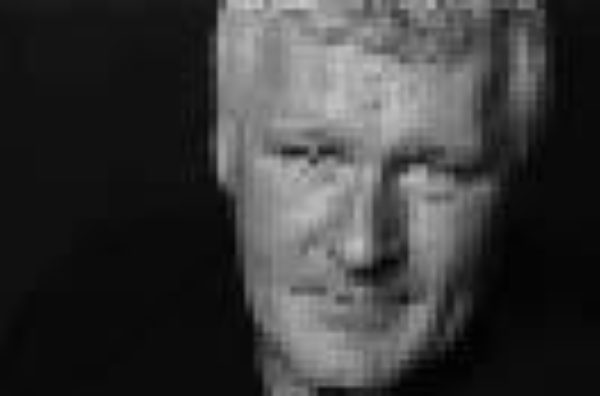 As a member of the MMSD Assurance Group, I initially felt like an endangered species: the only banker in a room full of NGOs, sociologists, representatives of indigenous peoples, labour, politicians and others.

However, I quickly learned that many of the concerns and interests of my fellow Assurance Group members reverted back to risk – phrases such as “social licence to operate” immediately made sense to me as a banker.

If the local people in the vicinity of a new mine feel that they are being invaded by outsiders or pushed around by an often-distant national government, they will resist. We have seen this most recently at the Yanacocha gold mine in Peru, where local grievances resulted in demonstrations and strikes, causing a lengthy disruption to operations, huge cost in management time and damage to hard-earned reputations.

The Equator Principles represent the first step in a huge realisation by the financial sector that social and environmental factors play a major role in the risk aspect of any project.