From Monsoons to New Moons

The vast subcontinent of India encompasses an array of cultures and subcultures, with innumerable communities, customs, food and dress habits – but the lure and importance of gold cuts across all caste and economic boundaries. In India, gold is religion, and the country’s love affair with it is timeless, reaching across centuries and spanning millennia.

Indians see the yellow metal as a symbol of purity, prosperity and good fortune. Local customs demand the purchase of gold for special occasions – weddings and birthdays, to celebrate festivals or as an offer to deities. And in cities and villages across the country, it is not uncommon to see dishevelled peasants or matronly types lining up outside jewellery stores. 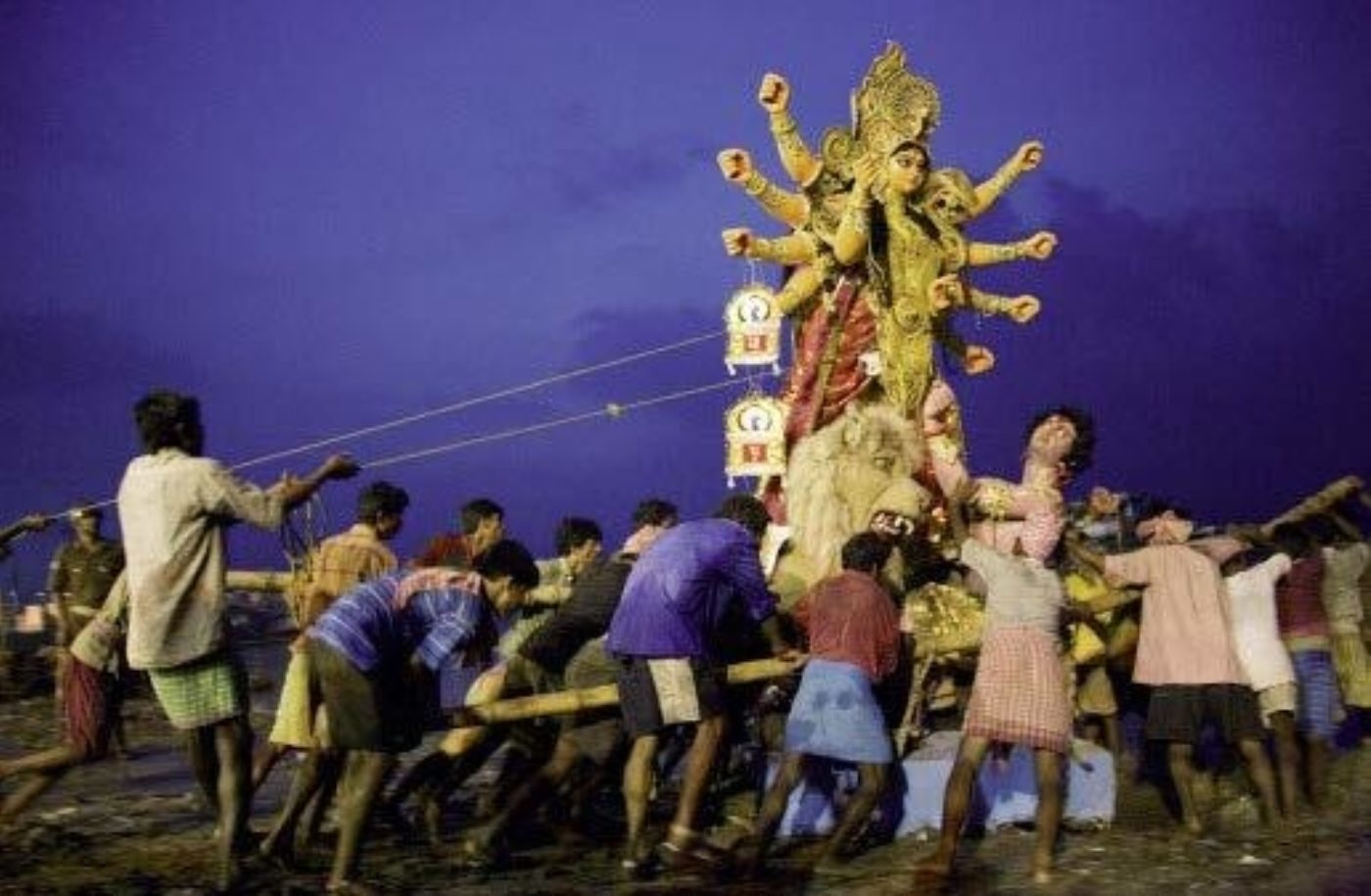 Procession with an idol of the goddess Durga during Durga Puja. 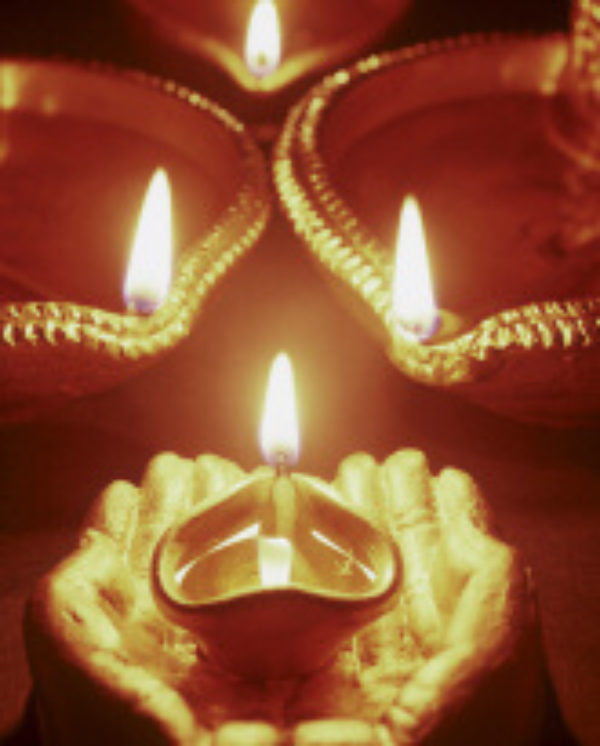 During Diwali, diyas (small oil lamps) are placed in houses and around courtyards and gardens.

To Gold There is a Season

Jewellery demand in India is seasonal, with the second and fourth quarters normally the strongest due to the Indian wedding season and the harvest festivals. The first and third quarters are usually low seasons, with fewer gold-giving occasions. Also, the third quarter sees the Shrad – a fortnight whose religious significance is not propitious for gold buying by Hindus.

The months from October to January and April and May constitute the main marriage season. During this period also falls Diwali – the festival of lights and start of the Hindu calendar year – celebrated across the country, though somewhat less so in the north.Regional festivals like Oman and Pongal in the south, Durga Puja in the east, and Dhanteras and Dusherra for the north and west are major buying occasions. The festival of Akshaya Thrithiya, which usually falls in April, has also become a red-letter day for gold purchases: one of the most auspicious days in the Hindu calendar, it has become a major gold buying occasion, especially in the south.

Deeply ingrained in Indian society is the custom of gifting gold in marriages, and special ornaments called solah shringar are made practically for every part of the body. There are 16 types, including rings, bangles, necklaces and special pieces for the head, nose, ankles and waist. Hindu women also wear the mangalsutra, a gold ornament strung across a thread or chain, to signify their marital status. In the southern state of Kerala, gold is considered pure and sacred, so the bride is expected to turn up covered from head to toe in necklaces, bangles and earrings – in total, she will be carrying a kilo of the metal.

The gilding of the nation’s temples with gold and silver represents another manifestation of the country’s obsession with gold. Throughout the country, as funds allow, famous temples are continually replacing the silver plating on their idols with gold, and smaller shrines replace copper deities with silver ones. 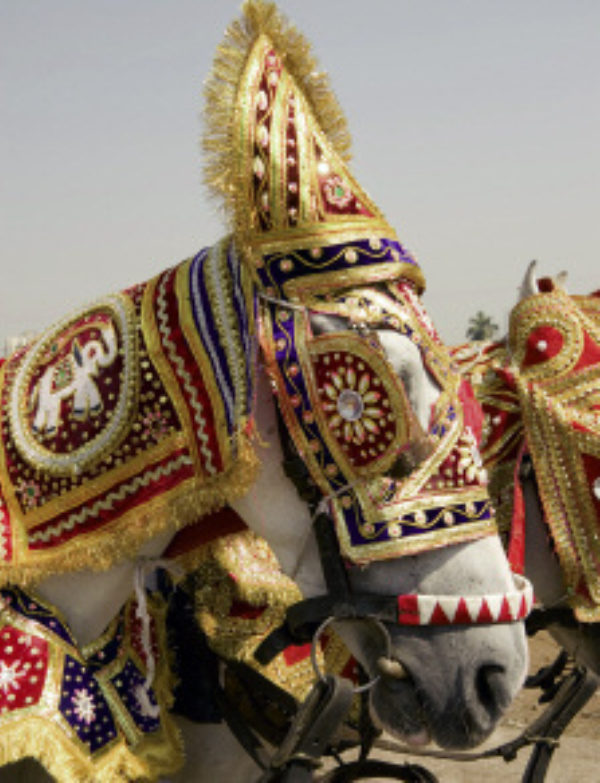 A caparisoned white Marwari horse, ready to pull a wedding carriage in Mumbai.

An Appetite Untarnished – And Undiminished

India buys at least one fifth of the global gold supply each year, making it the world’s largest consumer of the metal, and it’s clear that – despite some predictions to the contrary – India’s gold appetite has not been markedly diminished in recent months. And although the majority of gold used in India is imported, most jewellery is fabricated within the country. As a result, India has both a thriving jewellery industry and has become a major exporter.

The fact that Indians are still buying gold – especially given the recent price increases – has no doubt surprised some market participants. But many ask: is the country’s gold lust not a relic of a long-gone and unlamented India? An India of weak investor rights and shaky financial systems? Where people distrusted banks and the stock market and preferred to store their wealth in tangible assets, chiefly gold and property, which were considered an excellent security and insurance for a woman in time of crises? As with such loaded socioeconomic questions, the answers are two: yes and no.

But even as the country’s economy expands, and as it becomes more westernised, its appetite for gold has not diminished. Its purchase is closely entwined with religious and cultural beliefs. It is deeply woven into the social, cultural, and religious fabric and the psyche of India’s people, making the country unique amongst global precious metal markets

Left: Brides can wear up to a kilo of gold. Right: Diwali in Utter Pradesh. Photo courtesy Alukkas and Grendon International 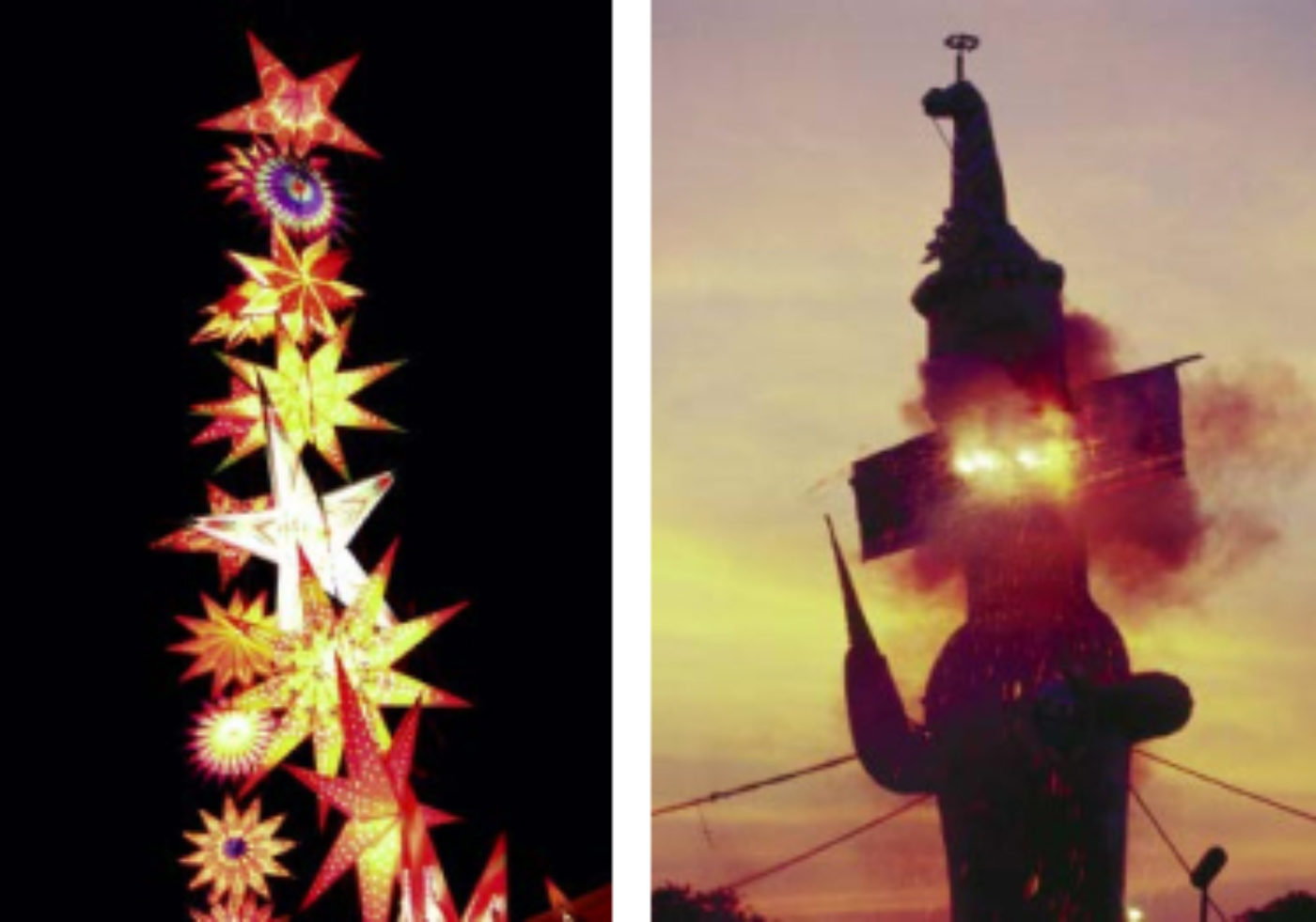 Left: A display of kandils, or sky lanterns, for Diwali. Right: An effigy of the evil king Ravana is burnt at sunset for Dassera. 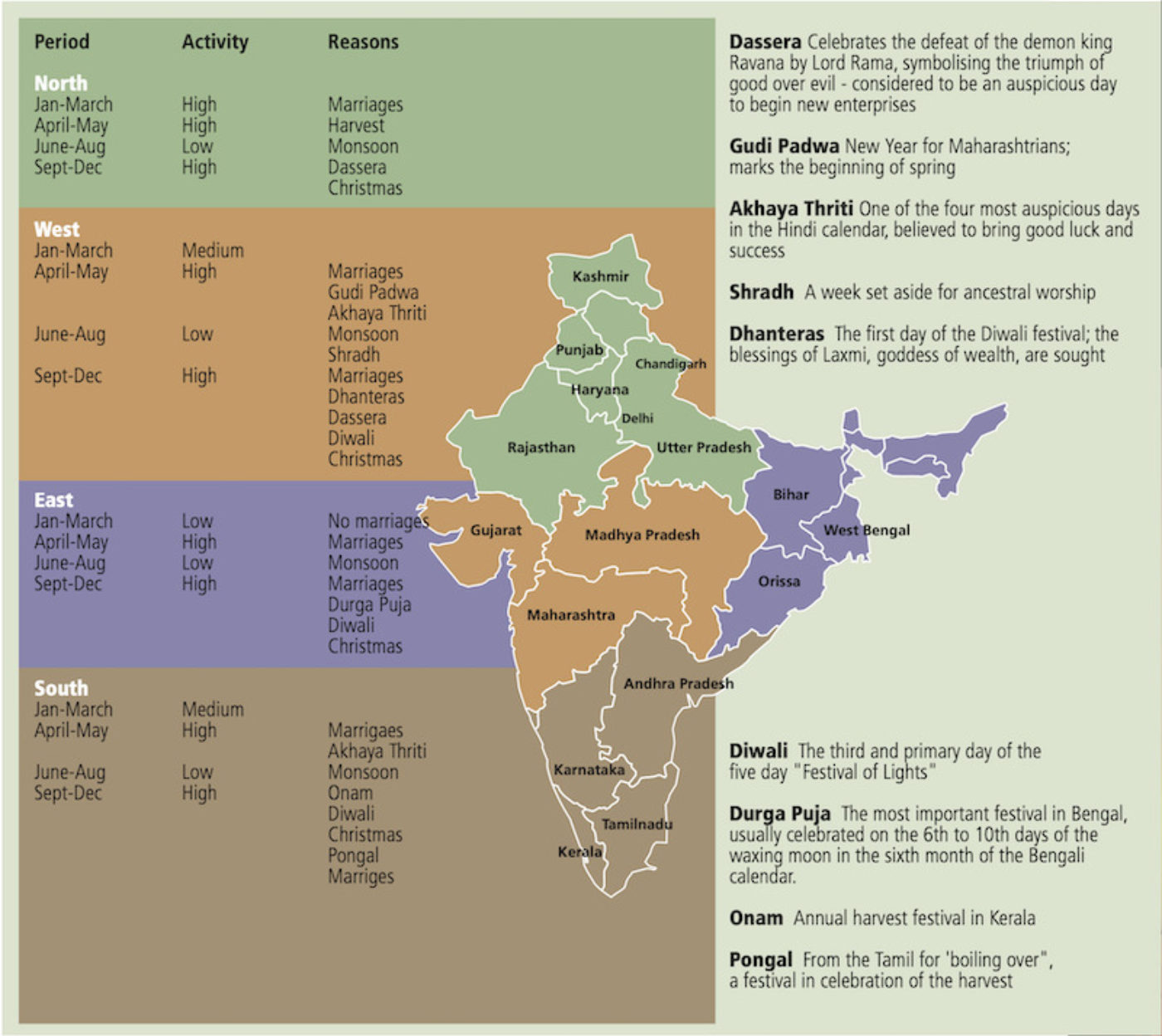 Rajan Venkatesh is Managing Director and Head of the Bullion Business of the Bank of Nova Scotia, India. With the bank for the last 20 years and actively involved in the development of the bullion market in India, he has been responsible for the bank’s bullion business since 1998.Rajan has a post graduate degree in banking and finance and is an Associate of the Institute of Company Secretaries of India.