It Came from Outer Space

Of all the precious metals that are traded on the international financial markets, probably none has ever offered a more spectacular show, nor had a more lasting – and quite literally earth-shattering – impact on our planet, than iridium, the rarest of the seven traded precious metals. 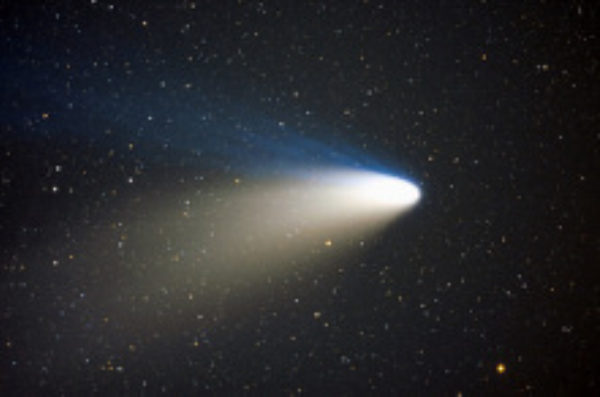 Iridium made up a sizable portion of the massive asteroid that is said to have struck earth 65.5 million years ago, perhaps causing– or at least speeding up – the extinction of the dinosaurs and of many other species.

Traces of that massive strike are still found all over the world today, in a small band of sediments from that age that also contains a concentration of iridium many times greater than normal. As iridium is abundant in most asteroids and comets, in 1980 scientists used the presence of iridium in that deposit as proof that a large asteroid must have struck the earth at the end of the Cretaceous period.

The publication of those scientific findings came 177 years after iridium had been discovered as an element. Officially, iridium was first recovered in 1803 by British scientist Smithson Tennant, who separated the metal, alongside osmium, from the residue that was left after dissolving platinum in aqua regia. Tennant named the new element after the Greek word for ‘rainbow coloured’, iridos, because many of its salts are highly coloured. 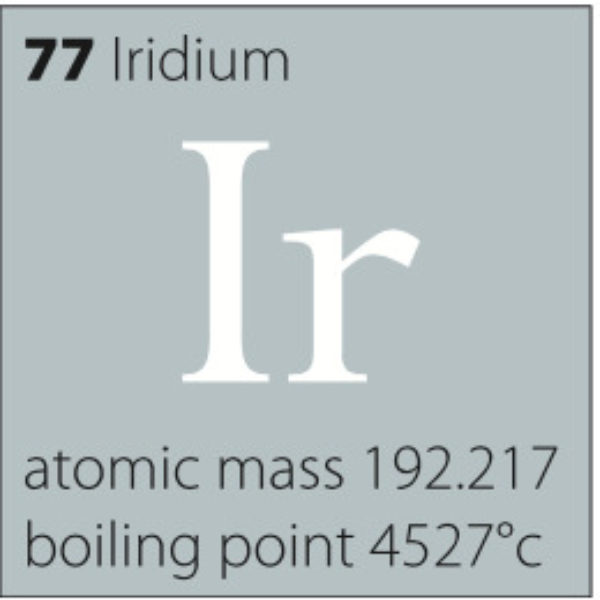 Iridium has a melting point of 2446 C (4435 F) – 1200 degrees higher than that of platinum. It is also eight times stronger than platinum and six times harder, and is most corrosive-resistant of all metals. last was one of the reasons why, in 1 an alloy of 90% platinum and 10% iridium was used to construct the standard metre bar and kilogramme mass. The original metre bar was later replaced, but the kilogram prototype still the international standard of ma kept in a vault at the Bureau International des Poids et Mesures (BIPM) near Paris.

The concentration of iridium in the geological signature resulting from that prehistoric asteroid is far too small to be mined; industrial users therefore rely on supplies from ore, which is more accessible and easier to mine. In that respect it certainly helps that the very dense, extremely hard, silvery-white metal is found uncombined – but together with – platinum and other platinum group metals in alluvial deposits. It is also obtained as a by-product from nickel mining.

As with most platinum group metals, the main source is South Africa, which probably accounts for at least 90% of global supply, with the remainder coming from Russia and North America. In total, only about four tonnes of iridium are produced (and used) each year. On a global basis, that amounts to less than 0.00067 per person. 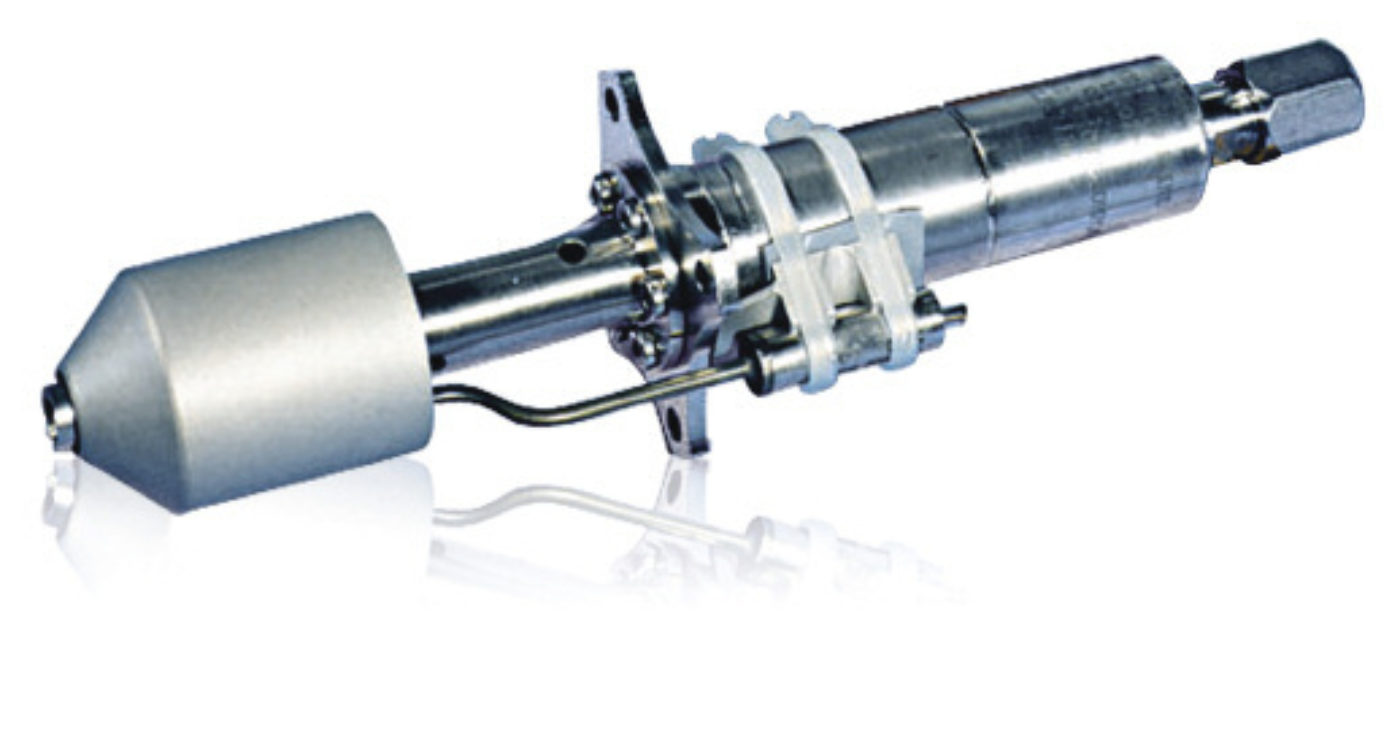 ‘Space Cat’ (and More mon Uses for a Rare l)

Given that that iridium is so rare, it finds its into a surprisingly large number of industrial applications. However, all of require only small individual quantities of the metal. The first practical application for iridium was in the manufacture of durable tips for fountain pen nibs and, alloyed with osmium, in compass bearings. In 1908 iridium was used r the first time to make crucibles d other high-temperature apparatuses.

Later the metal began to be used for electrical contacts – for example, in spark plugs, where iridium electrodes require less voltage to spark and burn more of the fuel in the cylinder. Since they are extremely resistant to erosion, the spark plug will not need to be changed as often. Iridium also proved useful to the jewellery industry, where it is alloyed with platinum. 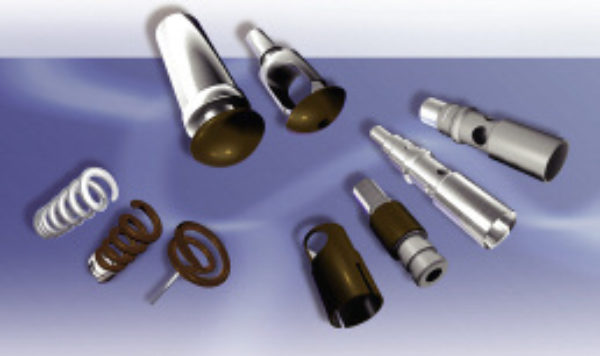 Today iridium has wide application – in catalysts for carbonylation of methanol to produce acetic acid…for producing antimatter in supercolliders…crucibles for growing crystals for laser technology…in support of high-dose radiation therapy for the treatment of cancer…and in electrodes for the chlor- alkali and electrochemical industries.

One of today’s most exotic uses relates directly to iridium’s past. Tens of millions of years after the metal literally fell from the heavens, it is being regularly sent back into space – as a chemical catalyst in altitude and orbit control systems for satellites, where the rocket fuel hydrazine is injected in chambers containing the iridium-based so-called ‘space- cat’. In the catalytic reaction the fuel decomposes to gas, which then drives the station-keeping thrusters of the satellite. 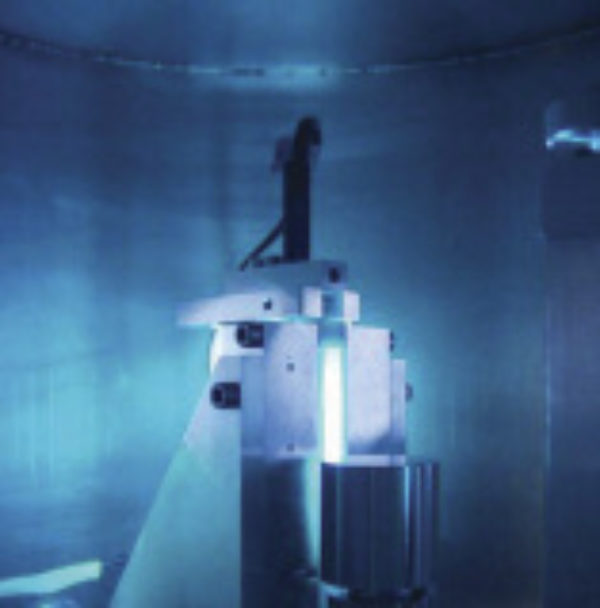 Even though there are many and diverse applications for iridium, the metal is in no danger of becoming a second rhodium insofar as price is concerned. For the most part industrial end-users have been very aware of the fact that the introduction of any major new use would require far greater quantities of the metal than are available each year. Any attempt to change the finely balanced environment of supply and demand risks sending the price sky-high, making the new technology immediately uneconomical. 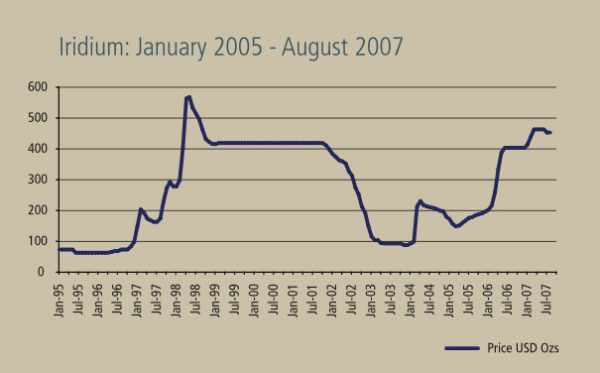 But one of the few exceptions to this rule, in which the availability of the metal was probably heavily underestimated, happened in 1996, when Japanese carmaker Mitsubishi Motors introduced iridium for the first time in the automotive catalysts of its GDI engines. Iridium catalysts had some notable advantages: they were less vulnerable to sulphur contained in the fuel and the cats did not produce nitrous oxide.

However, within two years the sudden rise in demand resulting from that new application had sent the price sky-rocketing to $575 per ounce, ten times the level at which the metal had been trading in 1995. The price later stabilised just above $400 an ounce, and remained there for a number of years. When Mitsubishi phased out the iridium-based catalyst in 2000/2001 as a result of its inability to meet the new tougher emission laws in Japan and Europe, demand from the automotive sector collapsed, and the price tumbled back below $100 an ounce. During the last three years the value of iridium has recovered once again, this time driven by a combination of higher physical offtake as a result of the boom in global economic growth as well as by speculative demand, mainly from institutional investors.

Currently the metal trades at $450 an ounce – far above the long-term average, but still $200 shy of the highest price ever achieved. Back in 1980, when gold briefly traded at $850, the white metal temporarily reached $675 an ounce, its own all-time high.

Given the rareness of the metal and the multitude of its uses, might now be a good time to place a bet on the iridium price by going long? Well, it’s difficult to choose the best time to enter a position, but managing to exit it in good time is at least as important.

On Friday the 13th of April 2029, the small asteroid Apophis will pass earth in the range of just 30,000 kilometres – a mere one-tenth the distance from the earth to the moon.

Scientists have already analysed the composition of that 350-metre-long icy messenger from the beginning of our solar system. Apparently it contains about 20,000 tonnes of iridium, or 5,000 years of current global production. That sounds like a literally massive reason to be sure to clear an iridium account kept at one of the fabricators in plenty of time.

But while it’s possible that in 2029 the technology to mine the ore on the asteroid may not have been perfected, iridium bulls shouldn’t get too excited. Apophis will be back in 2036, and, according to NASA, in that pass its path may bring it even closer to earth. 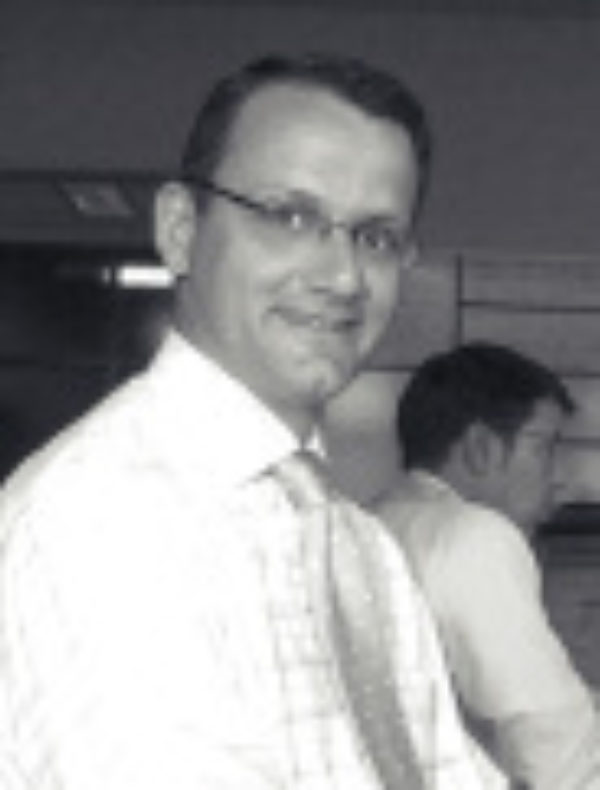 Wolfgang Wrzesniok-Rossbach is Head of Marketing and Sales at HeraeusMetallhandelsgesellschaft. He is responsible for the client relationship management and research activities of the Hanau, Germany- based trading desk.