The Bullion Market, Then and Now

Many people in the market today will be able to recall the dealing rooms of the late 80s and early 90s. In so many ways, they were testament to the phrase ‘the past is another country’, a country that sounded and even smelt a little different. Blue smoke curled up from dealer’s ashtrays; telex machines chuntered, increasing to a metallic canter as business picked up; the beep of Reuters dealing machines would reach a crescendo of their own on call-outs from other market-makers. “Five bars - Po Sang” and “Silver in a lakh for Saradar?” evoke the passing of old counterparties. And a broker-box would bark “Dollar Mark in a score?” in a voice that was pure Romford. 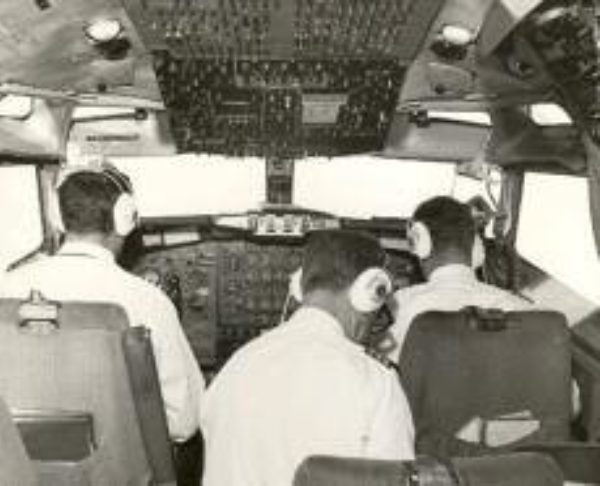 The world has changed enormously since then, and the market with it. So how do dealers sitting at their desks today find the world of gold and precious metals trading compared to the world of 10 or 20 years ago? And as importantly, how have the constants in the market evolved, bearing in mind that gold has been exchanged in one way or another for longer than almost any other commodity in mankind.

The most obvious impact has been the spread of technology. There has been a great ‘democratisation’ of trading access via new electronic platforms that have cheapened the cost of entering the market and putting a trade on. Electronic platforms allow for blindingly quick execution, and in addition, a massive drop in the cost of both computing processing power and fast servers has enabled ‘algorithmic’ traders to exploit opportunities in futures.

Additionally, there has been a rise in the number of different platforms, and a multiplicity of different users on these platforms. The crowd has changed. Comex, Tocom and EBS have been joined by Dubai and MMC and others. Whilst the concentration of liquidity is still in the OTC market and the main exchanges, there has been a fragmentation of liquidity away from the Comex ‘floor’ and London, and to some extent, a fragmentation in the type of different players that long-established precious metals traders were used to seeing.

An additional factor is the rise of the prime broker. Major banks access the EBS platform directly in their capacity as Prime Brokers, and in turn, a great spread of clients operate behind the name of the bank, buying and selling OTC and futures (The Prime Brokerage facility enables clients to trade precious metals using the bank’s balance sheet and documentation, simplifying life for the client and earning income for the bank).Again, these clients participate in the market, yet they bypass the traditional dealing desk in the sense of asking for quotes.

So what does all this ‘fragmentation’ mean for traders today? It has shifted the pool of liquidity away from them to some extent, and increased intraday volatility in the process. The old pyramid where market makers sat at the top still exists, but outside of the pure ‘prop’ desks, the professional market seems to have narrowed its focus to day-trading of smaller positions, aware that there are significant flows happening on the ‘electronic’ – such as Globex or EBS, that can move prices significantly without so much as an ounce trading across the traditional trading desk. Access to Comex gold and silver contracts throughout the London trading day means that dealers are hedging regularly via the electronic platforms as well. When I worked in Tokyo, TOCOM dealers often joked that a weekend spent practicing at an amusement arcade in Shinjuku was time well spent in preparation for the week ahead in TOCOM. The then ‘new’ electronic trading system meant that responsible adults were flapping around in a blur trying to hit the right keys for the active month. Of course, this was before the advent of the Playstation, or even the Sega Saturn, thereby justifying a trip to the bars and arcades.

Now dealers everywhere are in the same boat, trying to point and click as fast as they can. That thin wail you hear every so often echoing over the open line is not the sound of someone having their lunch cancelled by a credit-crunched broker, but rather someone whose server has decided to give up the ghost at a critical moment.

Technology can have surprising results however. As Ross Norman remarked in Kyoto, latency times for trade execution are becoming ever more critical. So the hedge fund which moved to the Alaskan wilderness so the guys could indulge their taste for salmon fishing and heli-skiing might yet be forced to leave Juneau for the daily trudge to lower Manhattan. 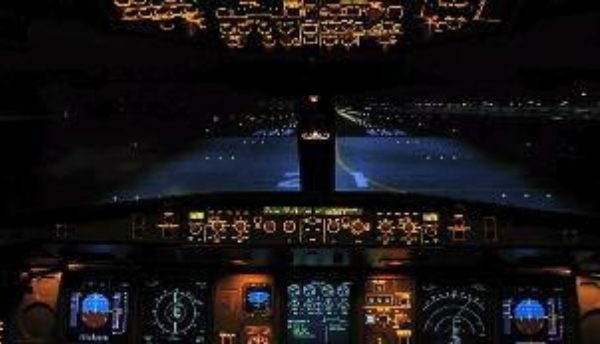 I haven’t mentioned the ETFs in detail, as although they give everyone more data to look at, it’s debatable whether they change the frame of reference for most dealers day-to- day, although ETF market makers will benefit from the flows. However, what the ETFs are part of is a huge mobilisation of investment money into almost all markets as a consequence of a decade or more of easy money policies and a keen chase for yield in the face of an aging demographic in the west generally, and in Japan in particular.

It is this heavy flow of money into indexes and funds of various kinds, often via new channels, that have created an ‘Alice through the looking Glass’ world for traders, as money surged in on the back of a compellingly-told commodity story that made good sense when prices were low and your commodity curve was backwardated, allowing indexes who held ‘long’ futures positions to earn yield by rolling their positions… but became increasingly stretched in a high-price contango world.

What we all learned was that if the participants in the gold market ever thought that they were in charge of the game, the size of money inflows disabused them. Dealers used to the idea of servicing the needs of apparently rational players in the market – Indian physical merchants, producers and Central Banks – for example, discovered that money was the new fundamental, and it didn’t seem very rational at all, or rather, the lack of liquidity has produced intraday price moves mystify – which is not the same as ‘irrational’ of course.

Nowadays, structured notes which might have payouts linked to the price of (for example) diesel, copper, agricultural commodities and gold in a custom blend are commonplace, and the optionality embedded in them is as typical of today’s market as a producer enquiry in 1989.

The most striking thing for today’s dealers however is this: we have stood on the precipice of financial meltdown, and seen gold trade to US$1,040 last year – compared to the US$250’s seen in 1999.

The centrality of gold in an environment of wealth destruction and fear for the safety of banks and savings is partially demonstrated below. In the light of the huge moves downwards in some of the stock indexes and the WTI, the -13 % move in the particular S & P / Case-Schiller Index (tracking the US Housing Market) I chose from January through to October of last year looks trivial, however it represents the continued erosion in the value of the most important asset that most Americans hold.

Until last year, the predictions of extreme gold bulls who fundamentally distrusted paper money and claims on the banking system had never been tested in any serious way. Now they have been and will continue to be. Whichever side of that debate one stands on, something that was a fringe issue to many has moved to centre stage. And the growth in demand for small bars and coin shows the sentiment among the general public. Given the scale of wealth destruction in the past 12- 24 months, gold’s appeal isn’t too hard to understand. Whilst it is too early to say whether all four horsemen of the financial apocalypse have arrived, for those who stood in the rain queuing to get money out of Northern Rock, or turned up to work at Lehman Brothers on 15 September of last year, it must have felt as if at least one was trotting past.

Looking forward, and completely leaving behind the day to day differences between the markets of years gone by, and the ones we face now, one age-old question still remains in the back of the minds of those who look to the gold market for part of their savings. What would gold be worth in the event of a full- scale collapse of society as we know it?

Now that question is unanswerable in detail, but let’s hazard an attempt. It will be worth more than the flip-flops you stand in as you nervously survey the street for half-crazed citizenry, palms sweating on the stock of a recently-acquired shotgun. But it might be worth far less than the parts for the water pump that stands between you, your family, and dehydration.

That, however, is a whole article in itself.

Nicholas Frappell trades on the precious metals desk at RBS Sempra. He started in precious metals at Bank of Boston and later worked for Sumitomo Corporation. He has lived and worked in Singapore, London and Tokyo.

Nick is a member of the LBMA Membership Committee and a former member of the Management Committee. He read Political Economy at City University, London.