Having spent the last several years in gold’s shadow, could co-ordinated global economic growth finally give silver the chance to shine? 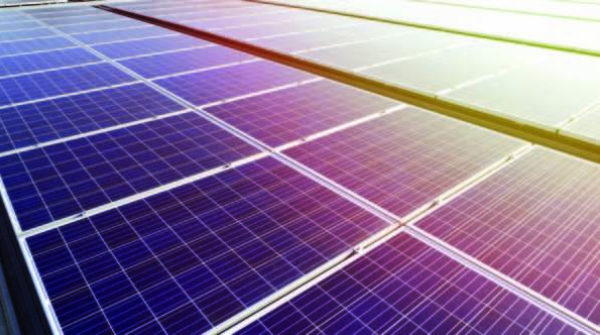 For good reasons, silver is known as the poor man’s gold. Always the cheaper metal, silver’s price has been falling relative to gold ever since reaching an all-time nominal high of $49.80 in April 2011. Currently, it would take around 80 ounces of silver to buy one ounce of gold. By comparison, the long-term average since the early 1970s is just 58 ounces of silver to buy an ounce of gold, illustrating how undervalued silver is right now on a relative basis.

Adjusted for inflation, silver’s long-term average price over that period has been $21.35, again considerably undervalued with 2017’s average price of $17.07. Reversion to the mean in both relative and absolute terms is one argument for higher prices over the longer term. Another is that, unlike gold, silver has a significant base of industrial offtake and could benefit from stronger physical demand in a world of synchronised growth.

Silver however spent 2017 trading in a sideways $3 range and failing to benefit either from an upswing in actual and anticipated offtake, or the general risk-on market sentiment as equities hit record highs and industrial metals such as copper hit their highest since 2014. A softer dollar and hedging of riskier trades with gold similarly failed to inspire much buying interest in silver – investors remained for the most part disinterested, and at times became quite bearish, with money managers on COMEX increasing gross short futures positioning in silver (wagers that prices will fall) to the highest in 12 years. Holdings of silver in Exchange Traded Funds made only modest gains overall, though they did spike to record highs mid-year as investors took advantage of a dip in the price of silver.

It was in the western retail investment market that there was a noticeable drop after a stellar previous year. Sales of American Eagle silver coins by the US Mint dropped by 54% in 2017 to 37.7 Moz, after three exceptional years, perhaps as traditional buyers were distracted by roaring equity markets and the allure of cryptocurrencies in 2017. Plus, with the Trump administration in the White House, many traditional, conservative coin buyers may have seen less need to hedge against economic and political risks by buying silver. Expectations of greater industrial demand due to tax cuts and fiscal stimulus do not seem to have figured much in their reckoning on silver.

Illustrating the bright spots for fabrication demand in silver, India was a particular highlight, with gross imports rising by 60% to over 12 Moz as greater certainty in the regulatory regime and economic growth lifted physical demand. Similarly, China registered a 27% increase in gross imports. As a key manufacturing centre for solar photovoltaic (PV) technology, we expect China will continue to be a significant user of silver. Both China and India will continue to help drive this demand through their aggressive policies to adopt solar technologies.

Silver has a significant base of industrial offtake and could benefit from stronger physical demand in a world of synchronised growth. 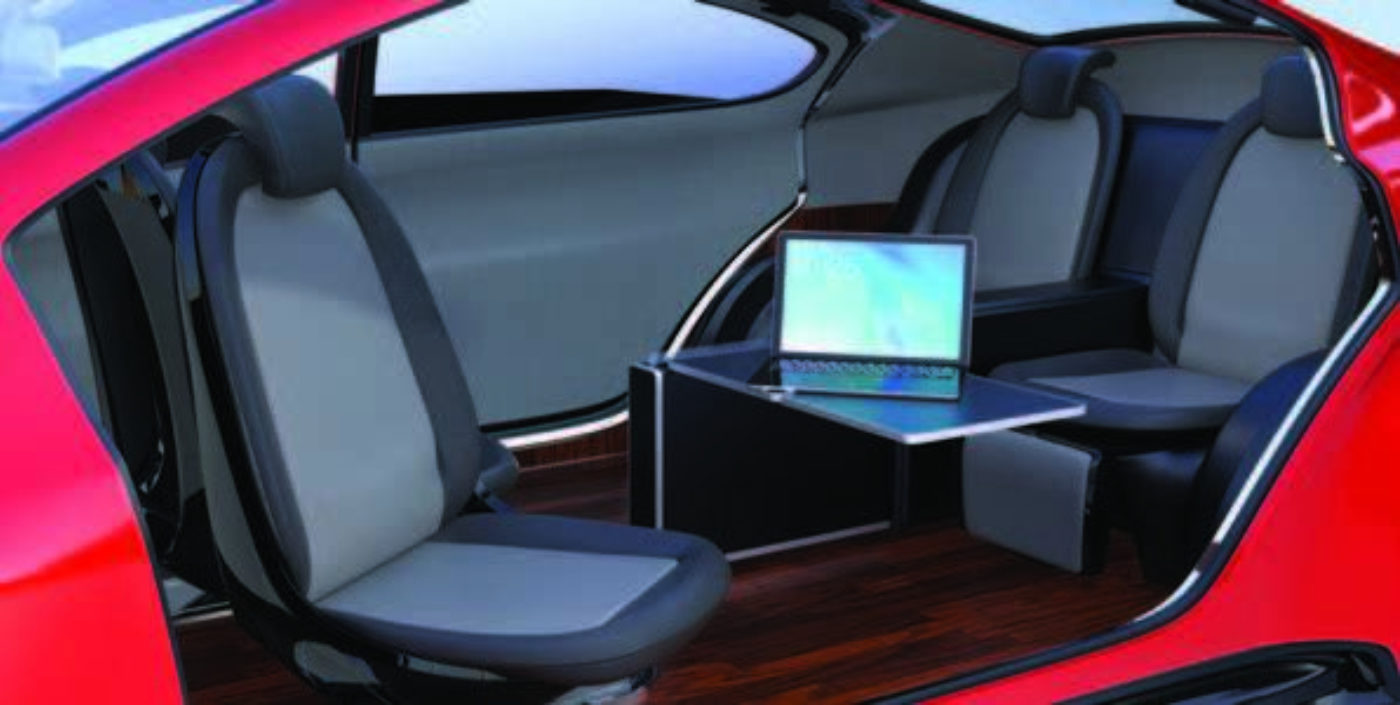 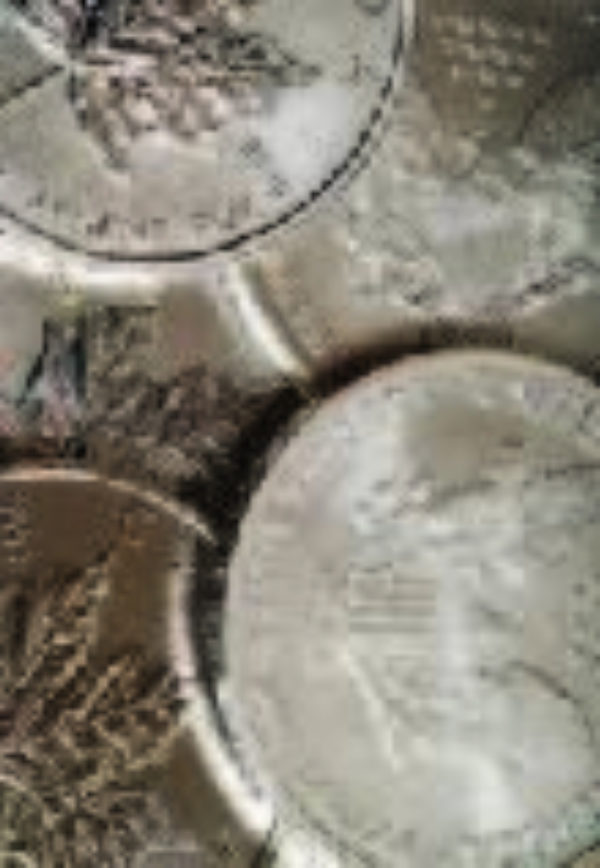 Demand for silver in the solar PV sector is expected to be responsible for a record 100 Moz of silver offtake this year globally as manufacturing capacity is expanded globally and solar power generation becomes more cost competitive against conventional sources. This is not the only area where silver could shine in future: vehicle electrification, in all its forms, is a very promising area for silver demand, while the chemical sector has good growth prospects.

Silver has long been an essential metal in the electronics sector: in semi-conductors, bonding wire, switches, contacts, conductive pastes and as a battery material, silver is essential to everyday life. New developments in electrification in the automotive sector have the potential to significantly increase silver’s importance and use in these applications. 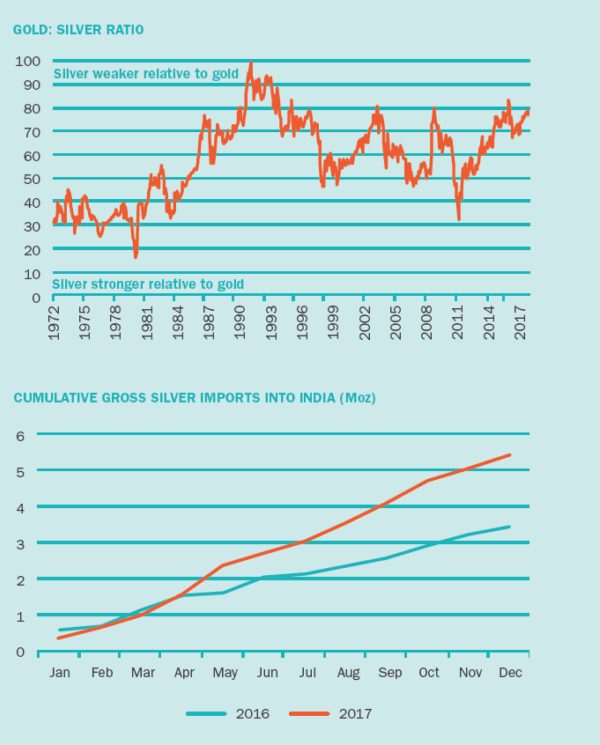 Vehicle control systems include the plethora of technologies ranging from adaptive cruise control to automatic parking through to fully autonomous driving. Generally speaking, the more autonomous the vehicle control system becomes, the more sensors and electrical circuits that are required. Although the quantity of silver per sensor is tiny, the proliferation of sensors on each vehicle (which can run into the hundreds of individual sensors, cameras, etc.) plus the projected uptake of such vehicles in future bodes well for physical silver demand.

In the chemical sector, an increase in the production of ethylene oxide (used in plastics, packaging and textiles) is likely to be driven by both demand pull and an increased supply of cheap ethane feedstock material thanks to the US gas shale revolution. This ought to continue to drive up demand for silver in this application by close to 10 Moz in 2018.

Notably, nearly all of these growing applications for silver typically require 99.99% purity silver. Tighter market conditions as a result of flat supplies should result as the year progresses and help drive prices over the longer term.

Silver could benefit from the same broadly supportive macroeconomic conditions as gold. Provided Treasury yields creep up relatively slowly and are balanced to a degree by rising inflation, and the US dollar environment remains fairly benign, silver has the potential to perform reasonably well as a non-yielding asset.

In addition, industrial demand, leading to tighter market conditions in future, ought to provide a solid underpinning to silver prices – perhaps allowing silver to catch up a little against gold and to shine in its own right.

Dr Jonathan Butler is Precious Metals Business Development Strategist at Mitsubishi Corporation in London where he is responsible for business development as well as Mitsubishi’s global research on the gold, silver and PGM markets. Jonathan previously worked as Publication Manager at Johnson Matthey where he led the publications team and was responsible for producing the company’s semi-annual benchmark ‘Platinum’ reviews. Jonathan gained his doctorate in geosciences from the University of Edinburgh and also holds MSc and MA degrees from the University of Oxford.