Review of the Gold Price Centenary Seminar and Dinner

The final event in the 2020 calendar to commemorate the centenary of the gold price took place at Goldsmiths’ Hall on 3 December. 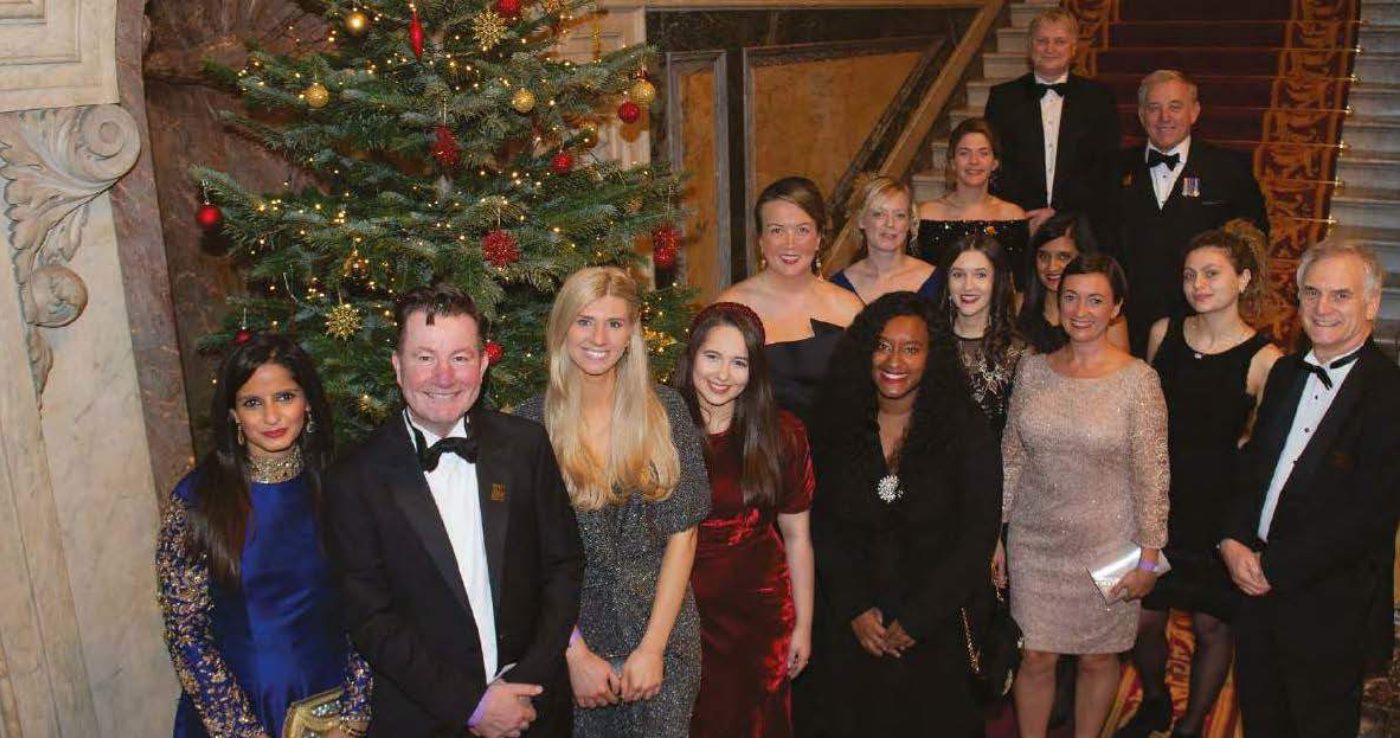 In the afternoon, we held a seminar where we put the ‘Hall’ into hallmarking, with Dr Robert Organ, Deputy Warden of the London Assay Office, who provided his unique insight into the ancient art of hallmarking. The seminar featured a range other leading industry experts, including Dr Stewart Murray, LBMA Consultant, who delivered a fascinating insight into the online exhibition he is developing entitled the ‘Wonders of Gold’. This was followed by Bart Melek, Global Head of Commodity Strategy, TD Securities, who presented his thoughts on the trajectory of the gold price in 2020 and beyond. Last but not least, we heard from LBMA CEO, Ruth Crowell, who updated the audience on the latest LBMA initiatives and work streams. If you missed the presentations, you can catch up by watching the videos on our website.

There was a quick change required for those participating and/or attending the seminar as we held a black-tie dinner later that evening, also in the salubrious surroundings of Goldsmiths’ Hall. More than 220 people closely associated with the gold price past, present and future gathered for cocktails and dinner.

The Hall is owned by the Worshipful Company of Goldsmiths, more commonly known as The Goldsmiths’ Company, which is one of the 12 Great Livery Companies of the City of London. The Goldsmiths’ Company received its first royal charter in 1327, giving it the right to enforce good authority and standards within the trade, and emphasising its standing over provincial goldsmiths. ‘Authority’ and ‘standards’ are very much at the heart of the modern-day responsibilities of LBMA.

The statutory function of the Company continues through the operations of The Goldsmiths’ Company Assay Office. All retail items sold within the UK with elements of gold, silver, platinum or palladium are legally required to be hallmarked – a term originating from the 15th century when London craftsmen were first required to bring their artefacts to Goldsmiths’ Hall for assaying and marking. Other responsibilities of the Assay Office include the annual examination of coins manufactured by the Royal Mint, known as the Trial of the Pyx, and with the assistance of the Antique Plate Committee, the checking of items of antique silver plate suspected of having contravened the Hallmarking Act. The other main objectives of the Company are to support the precious metal and jewellery industry through training, apprenticeships, education and promotion, including through programmes delivered by the Goldsmiths’ Centre.

It was certainly an appropriate location to celebrate one hundred years of the gold price. Guests mingled and chatted over cocktails before dinner was served in the main hall. Following dinner, Paul Fisher provided an overview of LBMA’s work before passing the baton to Robert Guy to deliver the main address of the evening by offering the toast to LBMA. It was fitting that he delivered the main address given that he is a true legend of the gold market. He worked for Rothschild’s & Co from 1967 to 2003, was a member of the Board for 26 years and chaired the daily gold price auction from 1974 to 1993. In his spare time, he was also the first Chairman of LBMA in 1987. Bob delivered a tribute to all those who had worked in the industry with a highly entertaining speech.

Rounding off the evening with the response on behalf of the guests was Andy Smith. Another legend of the gold market, where he spent most of his career split between time at the Treasury, UBS and Mitsui, Andy bombarded the guests in his own inimitable style with an onslaught of wit, amusing stories and anecdotes.

A surprise speech was added at the end, with Sakhila Mirza, LBMA General Counsel, paying deserved tribute to Ruth Crowell, who has recently completed five years as CEO of LBMA. Sakhila highlighted the fact that, in that period, Ruth managed to steer the market through some of its most turbulent and challenging times. Glasses were raised in tribute to Ruth before guests departed for after-dinner drinks in nearby Manicomio.