In the COVID-19 Pandemic, the gold sector should re-assess human rights impacts. 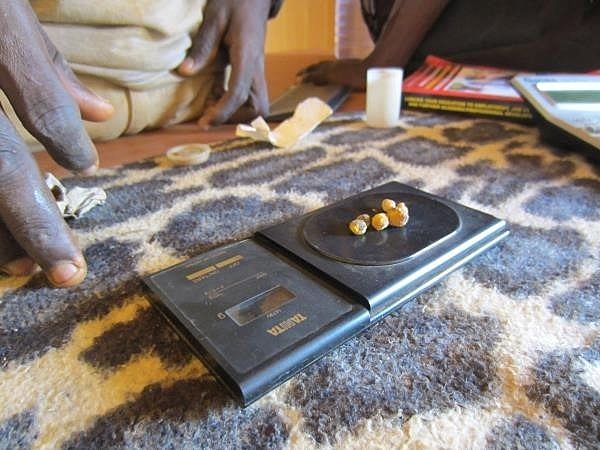 The COVID-19 pandemic has had unprecedented impacts on gold supply chains, creating risks that should prompt companies to reassess their supply chains for emerging human rights impacts.

Small-scale mining operations across Africa, Asia, and South America have been severely reduced or ground to a halt due to government lockdowns, a crash in the local gold price, and blocked trade routes. However, illegal mining and trade have continued or even expanded. Such illegal mines and trade networks bring additional human rights risks for mining communities and the environment.

For example, nongovernmental groups in Ghana’s Western and Central Provinces have told Human Rights Watch that they are observing an increase of illegal gold mining, including at rivers and forest reserves. They attribute this trend to the lack of government oversight; state control and monitoring of mining areas have been drastically reduced due to lockdown rules.

The illicit gold trade is reported to continue in the Democratic Republic of Congo through Uganda, and the region to the gold-trading hubs of Dubai and Istanbul. Conflict areas risk seeing an increase in economic exploitation, money-laundering, and an intensification of violence as a result of illegal trade.

Illegal mines have also continued to operate in South America, such as Brazil and Venezuela, despite concerns around the potential spread of COVID-19 to vulnerable populations, especially Indigenous groups. Some Indigenous communities living near mines have chosen to isolate themselves to avoid the spread of the virus.

In the Brazilian Amazon, Indigenous leaders, local organizations and federal prosecutors have reported illegal mining along the Tapajos River and miners encroaching on Yanomami’s indigenous territory.

Businesses have the responsibility to ensure they are not contributing to adverse human rights impacts in their supply chain. According to the UN Guiding Principles for Business and Human Rights – the international standard on the business responsibility to respect human rights – companies should conduct “Human Rights Due Diligence” throughout their supply chain – that is, assess, prevent, mitigate, and remedy human rights impacts, and publicly report on their efforts. These steps have been further spelled out for the gold supply chain in guidance from the Organization for Economic Cooperation and Development (OECD).

Companies should also assess their gold supply chain for renewed risks of child labour and lack of safety precautions for all workers. Millions of households in artisanal mining areas have lost their income during the COVID-19 pandemic. There is a risk that more children will be driven into hazardous child labour, risking life and limb by processing gold with toxic mercury, carrying back-breaking loads, and digging in deep, unstable shafts that sometimes collapse. In May 2020, an artisanal gold mine collapsed in Liberia, killing at least two adults.

Gold refiners, traders, jewellers, and all other companies in the gold supply chain should do their part and check their supply chains thoroughly for human rights risks. Gold refiners —who receive gold from many countries around the world before mixing it during the refining process — have an especially critical role to play in ensuring gold tainted by abuse doesn’t make its way into the market. They should provide written evidence of the due diligence they took to companies whom they sell to. Such responsible business conduct would be in the interest of consumers, and most importantly those who have suffered human rights abuse in the context of gold mining. 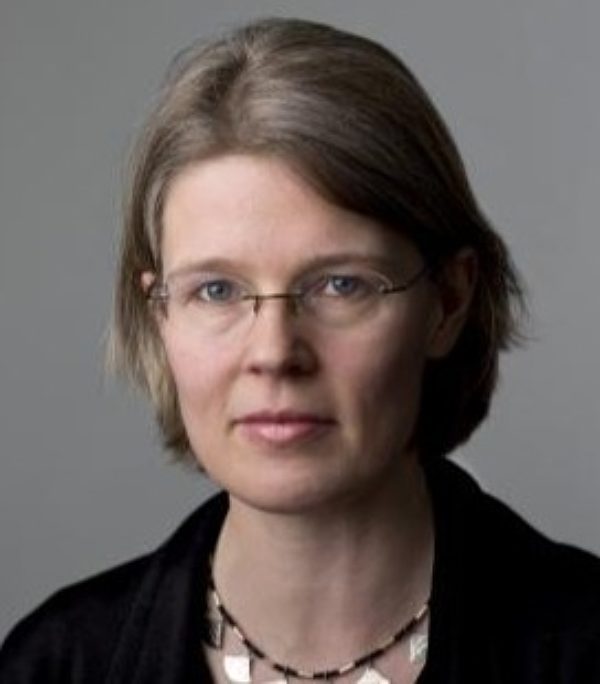 Juliane Kippenberg is Child Rights Associate Director at Human Rights Watch and has investigated human rights abuses in gold mining and the responsibility of companies in gold supply chains for nearly a decade.

She currently works for Human Rights Watch – an international non-governmental organization, which investigates and exposes rights abuses in roughly 100 countries, and seeks to influence governments, corporations, and others to bring about change.