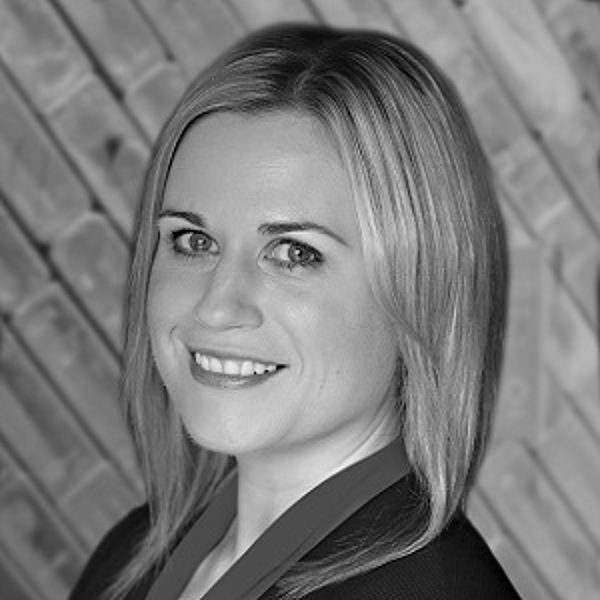 The LBMA/LPPM/IPMI Seminar took place virtually on Wednesday, 1 December, after the reintroduction of COVID-19 related travel and quarantine requirements meant the in-person event, due to take place at Glaziers Hall, London, could no longer go ahead in its planned format.

The insightful presentations were delivered virtually to some 180 attendees.

James, expanding on the adage ‘you’re judged by the company you keep,’ drew comparisons between various historical figures who were either pro-gold (Churchill, Ronald Raegan, Margaret Thatcher) or anti-gold (Lenin, Stalin, Hitler) and their political leanings.

He surmised how gold is essentially a political and economic critique. “Gold cannot be managed in the same way as fiscal policy,” explained Jim. “It is a barometer of public opinion on leaders and policies.”

Paul Fisher brought the focus of the Seminar back to 2021 and beyond in his presentation, entitled ‘A Sustainability Strategy for the Precious Metals Industry.’ He explained why an industry-wide sustainability strategy is the right thing to do – and that aiming for net zero carbon emissions isn’t enough.

He described how getting ahead of the regulators by developing coordinated transition plans will present opportunities for the industry, while fulfilling our moral obligations and contributing meaningfully to climate change mitigation. Paul also shared the outline of what constitutes a successful transition plan.

Next, Matthew Turner took the virtual lectern to talk about platinum group metals (PGMs) and how the demands of net zero mean that hydrogen is fast becoming a real growth story, lending the potential for significant PGM requirements. Matthew explained how green hydrogen – made from electrolysis via renewable energy, with zero CO2 – is a true game changer. “Green hydrogen offers two big benefits,” he explained.

“Existing hydrogen production can be decarbonised, and it also massively expands the uses for hydrogen, which can be burned as a low-pollution alternative to fossil fuels. It can also be turned back into electricity with fuel cells. This potential increase in green hydrogen is likely to mean greater PGM demand.”

Finally, Philip Newman (Managing Director, Metals Focus) took attendees through Metals Focus’ forecast for silver demand next year. His charts revealed which countries saw the largest impact from the pandemic, showed the strength of the photovoltaic market, and illustrated a jump in exchange traded products in the earlier part of this year.

Another chart detailed what Philip called “an explosion” in the Indian silver market in September 2021, which ramped up in October – way beyond the five-year average.

Watch the full Seminar here, in which the speakers also answer probing questions put to them by attendees and by the moderator. 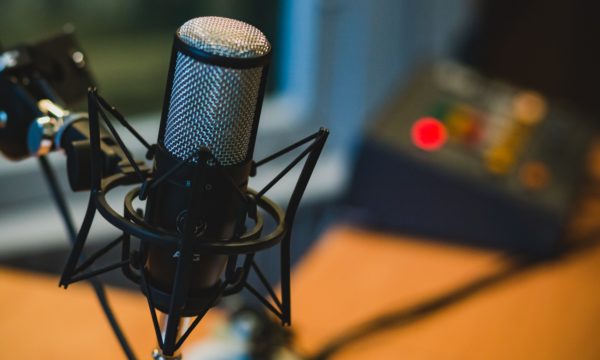