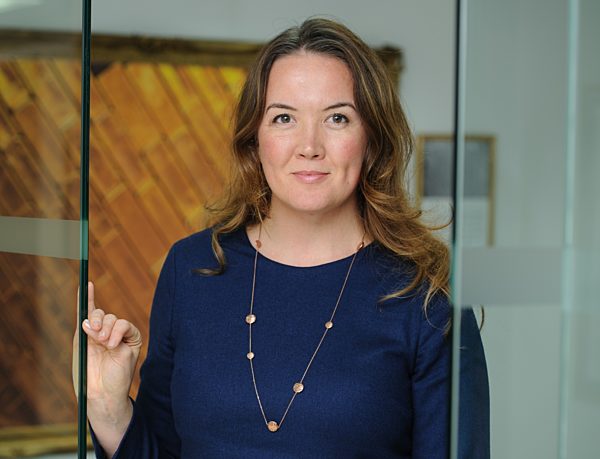 The European Banking Authority (EBA) has published a report on the possible impact of the net stable funding ratio (NSFR) on the functioning of the precious metals’ markets.

The report assessed whether the EBA would be justified to reduce the required stable funding factor for assets used for providing clearing and settlement services or for financing transactions of precious metals.

The EBA report states that it sees “limited impact of the NSFR on the functioning of the precious metals’ markets.”

Ruth Crowell, LBMA Chief Executive, said: “The report findings were not unexpected. However, LBMA remains disappointed by the EBA’s failure to respond to the permission granted by the UK Prudential Regulatory Authority in a written policy statement (June 2021), allowing banks to apply a zero rate to interdependent assets and liabilities under CRR2 article 428f. As this is a European regulation, LBMA would expect EBA to allow a similar treatment for precious metals clearing and settlement to those banks who wish to apply directly to it.”

EBA mentions that the early compliance of NSFR standards within the banks that had contributed to the EBA-QIS indicates that any perceived negative effects on the precious metals market should have already been revealed.

However, in June 2021 it was not clear how many clearing banks were mandated to apply NSFR at this time due to their domicile. In any event, banks have made the case to LBMA that it was never a question of being able to comply, but whether the costs of NSFR were commercially sustainable in the long term.

Ruth continued: “While the EBA report has identified a ‘limited impact of the NSFR on the functioning of the precious metals markets’, LBMA believes the operational efficiency of the gold market will be significantly improved by a reduction (to zero) of the 85% required stable funding factor currently imposed on banks.

“Furthermore, LBMA maintains the view that gold fulfils all criteria to be listed as a High-Quality Liquid Asset and will continue to advance that view amongst regulators.”

Find out more about the NSFR

In May 2021 LBMA responded to the UK Prudential Regulation Authority (PRA) consultation on Basel III. The response highlighted that the current proposals regarding the Net Stable Funding Ratio (NSFR) fail to take into account the damaging effect that the rules will have on the precious metals clearing and settlement system, potentially undermining the system completely, and on the increased costs of financing precious metals production.