This quote—courtesy of Ron DeLegge II, the American financial author—came to mind when reading the latest report by the UN Group of Experts to the Democratic Republic of Congo.

One recommendation of the Group is that governments need to improve and make public their gold trade data to help stem smuggling and violence around mines in eastern Congo. 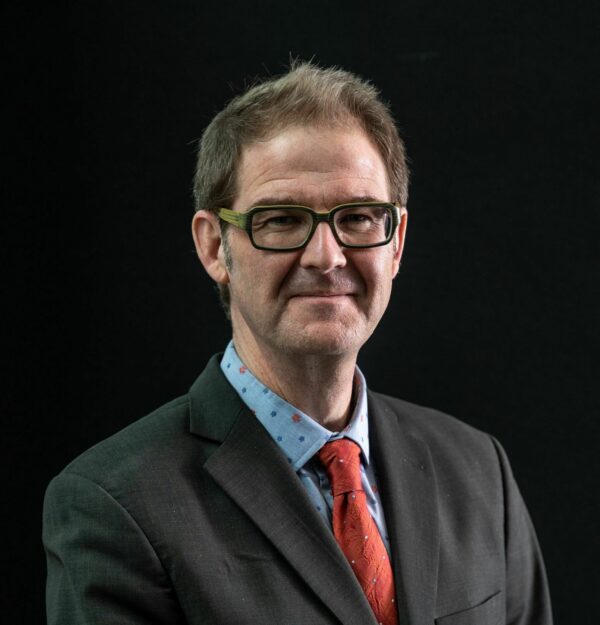 Not many people get excited by numbers and statistics, but the UN Group of Experts has zeroed in on a critical issue that has long stymied conflict mineral researchers, and companies committed to responsibly sourced supply chains. In the absence of accurate trade data, estimating the scale of mineral theft or identifying the parties involved, or tracking the routes the material takes to international markets is almost impossible. The opacity benefits criminality.

Congo certainly has widespread institutional challenges that undermine its ability to capture and analyse accurate data. These include a lack of adequate training for relevant officials, the absence of government in remote, conflict affected and mineral rich areas, or how poor pay and morale of officials feeds corruption. But this is not just an issue for under-developed countries.

For data geeks, the UN Comtrade website is a frequent starting point for research projects. Visitors can search trade data between two countries, disaggregated by commodities, including the different classifications of gold. But for all its benefits, Comtrade has one big drawback—the data is voluntarily provided by governments. This means there can be vast discrepancies in the data depending on the trading partners. This makes reconciling data difficult, with one country (most often the importing nation) providing excellent data, while others can go years without releasing any. Bad or non-existent data forces researchers to triangulate information from several sources to get what investigative journalist Bob Woodward calls “the closest approximation of the truth.” It gives us a window into things, but not the full picture.

Credible and reliable statistics are important for several reasons. Capturing production data as close to a mine site as possible is the first step in proving the provenance of material required by credible due diligence systems. Good data tells stories. It shows patterns and trends, like abnormal spikes in trade or a change in the routing of material. Good data helps us simplify and visualise often complex material. It helps inform how governments, donors or NGOs craft better nuanced and targeted policy responses. Data provides a baseline from which to measure progress, and determine whether a particular intervention is working or not.

As the UN Group of Experts notes, the collection of credible data begins with exporting countries taking this issue seriously and putting in place measures that can accurately capture the true provenance of material. For standard setting bodies like LBMA, this would help to de-risk and demystify material coming from high-risk areas like the African Great Lakes region.

Readers will recall that at the March Sustainability and Responsible Sourcing Summit, LBMA announced the launch of a feasibility report into how Good Delivery List (GDL) refiners can increase the direct sourcing of artisanally-mined gold.

Phuzumoya Consulting—led by Gregory Mthembu-Salter and his brother Dr Thomas Salter—recently delivered their draft report. The report is based on inputs from a variety of sources, including GDL refiners, processors and intermediate refiners, NGOs, academics and governments. The report identifies 11 challenges to increasing GDL uptake of ASM gold, including the assessment of most GDL refiners that directly sourcing ASM gold is an avoidable risk, that often comes with prohibitive mitigation costs.

The report will undergo a consultation with the recently-established ASM Working Group Plus — a collection of refiners, NGOs and ASM practitioners — before being released in October at the Global Precious Metals Conference in Lisbon. The Working Group will discuss the potential proposals, how they can be addressed, and the next steps. Those wishing to be part of the consultation process are encouraged to reach out to me at Alan.Martin@lbma.org.uk.

The second edition of the Disclosure Guidance is one step closer to publication, with a final series of consultations with refiners and LBMA approved auditors planned for this summer.

The Disclosure Guidance is a companion document to the Responsible Gold Guidance and supports GDL refiners in the implementation of their reporting and disclosure requirements. The amended Disclosure Guidance provides greater alignment with the reporting requirements specified in Step 5 of the OECD Due Diligence Guidance — and in instances goes beyond this to encourage more transparent and meaningful public communication by refiners.

This Disclosure Guidance should be interpreted as a minimum threshold upon which refiners should build and continually improve reporting and disclosure practices. It forms part of the Refiners Toolkit and, as such, Refiners are expected to implement it on a ‘comply or explain’ basis.

We expect to publish the final version of the Disclosure Guidance at the end of August.