In mid-January 2020, analysts provided their forecasts for what they thought the average price in 2020 would be for each of the four metals (gold, silver, platinum and palladium).

Analysts were forecasting the gold price to be $1,558.8, 12% up on the average price in 2019, but their average forecast undershot the actual price ($1,769.59) by more than $200. It's not surprising therefore that the most bullish analysts featured in the first three places with Ross Norman, Independent Consultant taking the first place prize with his forecast of $1,755, just $14 shy of the actual price.

Analysts had forecast that the silver price would average $18.21 in 2020, a rather bullish forecast compared to the actual average in 2019 of $16.2. However, the actual average price out turned at $20.55, and so again it paid to be at the bullish end of the spectrum.

In a photo finish with just five cents separating the first three, Ross Norman snatched first place with his forecast of $19.25. This represents Ross's ninth first place finish since the Survey began, so congratulations to him for such an impressive haul.

Taking first place was Kieran Clancy (Capital Economics) with his forecast of $880, which was less than $3 from the actual average. So congratulations to Kieran for such an impressive prediction.

In the first half of January 2020 palladium prices hit a succession of record highs to an average price of $2,065.2. Analysts forecast average prices for 2020 to be just $50 higher at $2,116. The actual average price for the year was $2,192.54 and three analysts with a more bullish outlook fought out the tightest of finishes. In a three way tie for first place all three forecast that prices would be $2,200 just $7 away from the actual price.

Desperately unlucky in second and third place were Joni Teves (UBS Limited) and Neil Meader (Metals Focus), and our commiserations go out to them both for missing out by the finest of margins. 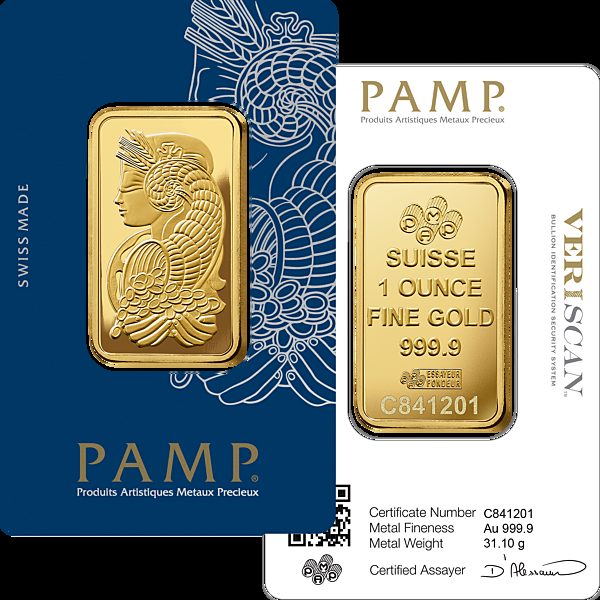 Congratulations to all the winners who will each receive a 1oz gold bar, kindly donated by MKS PAMP GROUP.

Watch out for analysts' forecasts in the 2021 Precious Metals Survey which will be published towards the end of January.