Spotlight on the Turkish Gold Market 2021

The jewellery sector is one of the main pillars of the Turkish gold industry, which has its roots from a tradition dating back at least 5,000 years. Underpinned by a deep cultural heritage and used in almost all weddings, births, certain religious ceremonies, as well as for daily wear, it continues to play an important role in modern day Turkey. However, gold jewellery consumption has recently been affected by the secular rise in lira gold prices because of high inflation, economic difficulties and the lira’s depreciation against the dollar. With consumption averaging just 41t/y during the past five years (excluding a pandemic affected 2020), compared to 73t/y over the prior five year period, Turkish gold jewellery fabricators have had to increasingly look to export destinations to make up for the shortfall at home.

Not surprisingly, with such a strong background in gold, Turkey also features a vibrant gold jewellery manufacturing sector. This is concentrated in and around Istanbul, including in the Kuyumcukent complex (which is explained below). The industry’s long-standing success, in gaining market share overseas, explains why jewellery fabrication has averaged 125t/y during the past five years (to 2019), well in excess of Turkish gold jewellery consumption. Over the same period, export shipments have averaged 94t/y. Put another way, in 2019, Turkey ranked ninth globally (in terms of export value), compared with a twelfth place standing back in 2010. The following two maps show the key export destinations over the past two years. To summarise, the top five export locations are Iraq, the UAE, Germany, the US and Hong Kong.

The growth in the Turkish export industry and the decline in local demand have been accompanied by some structural changes in the manufacturing sector. In particular, there has been a shift as large-scale operations, employing over 1,000 workers, have slowly given way to small to mid-sized fabricators as the former, dominant players, have increasingly focussed on retail operations. As a result, their manufacturing headcount has often fallen to less than a hundred workers, specialising in top-end products and repairs, with the bulk of their jewellery requirements therefore outsourced to smaller operations producing items on demand.

While this transformation has characterised the jewellery manufacturing sector, the previous heart of operations, in the centuries old Kapalıçarşı (Grand Bazaar) in the Old City in Istanbul, has largely been replaced by a grand project, known as Kuyumcukent, which literally translates as TheJeweller City. Kuyumcukent is a giant sprawling complex, covering the entire gold value chain. Under one roof in different sections, there are wholesale and retail jewellers, stores with wedding concepts, accountants specialised in the jewellery sector, small and mid-size jewellery fabricators, the LBMA GDL İstanbul Gold Refinery, stores selling precious and semi- precious stones, equipment and other jewellery related supplies, secure logistics, office complexes, and the liaison office of the İstanbul Chamber of Jewellery. 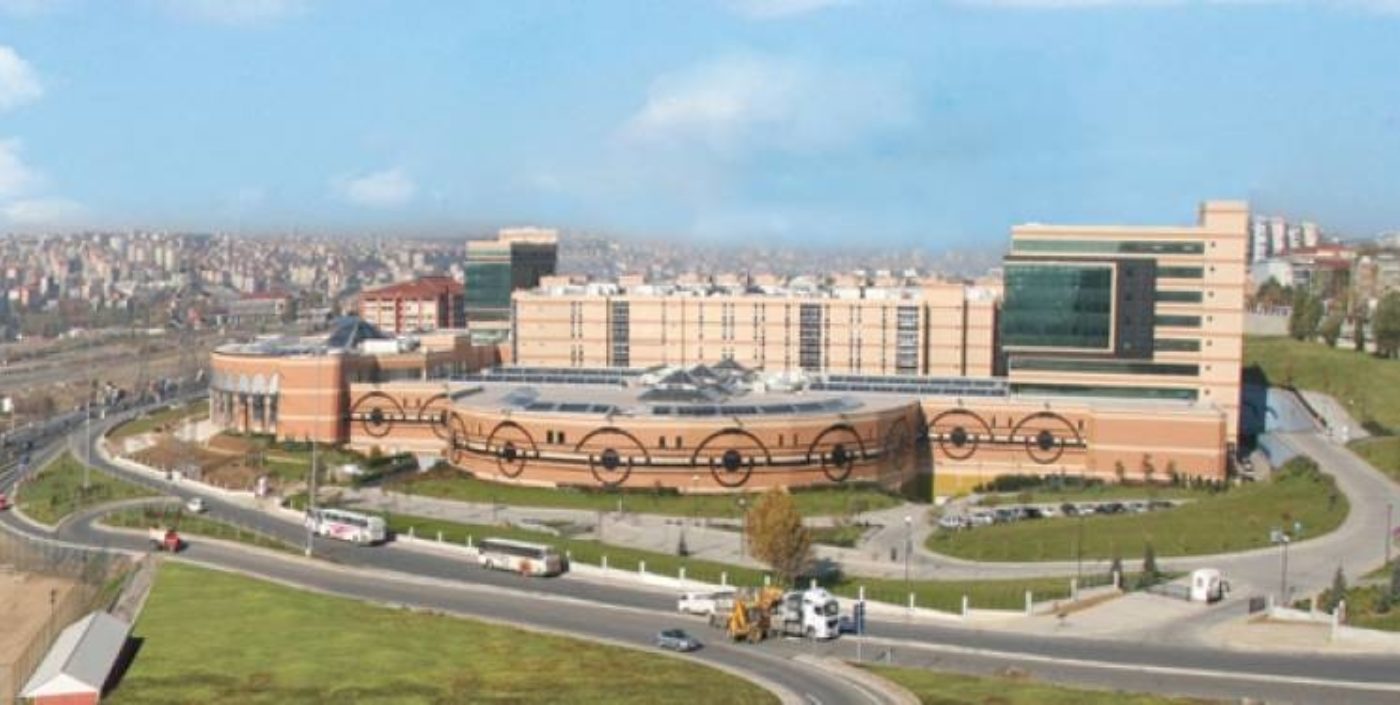 Gold is integral to many parts of Turkish life, from ceremonial events through to day-to-day expenses; this includes its role as a unit of account in the Milyem system. This process was created to help simplify accounting by using gold in business deals between gold market players where almost all transactions, profit and loss calculations have been calculated in gold terms including, rent, real estate deals and sales team bonuses. Although this has been a long-standing tradition, during recent years there has been a gradual shift to using fiat currency (notably the dollar and euro) and salary-based bonus systems. This is because of record high lira gold prices over the past few years, which have started to impact profit margins.

In essence, the milyem is a unit of measurement that expresses the amount of gold in the alloy in thousandths. To explain the carats in terms of milyem, the starting point is to divide 1 by 24. Carats explained in thousandths are shown as 0.333, 0.585, 0.750, 0.875, 0.916, 0.995 and 0.999, which are the most widely produced jewellery and retail investment products. Gold jewellery fabricators tend to measure their profit margins by how many grams of gold they earn. For example, a gold jewellery producer operates with a 25g wholesale profit margin for 1kg of sales of 22k (0.916 milyem) bangles.