The London Platinum and Palladium Market (LPPM) is a trade association that acts as the co-ordinator for activities conducted on behalf of its members and other participants in the market. It acts as the principal point of contact between the market and regulators/other official bodies, such as Her Majesty’s Revenue & Customs (HMRC), and ensures the continued evolution and health of a marketplace for platinum and palladium in which all participants can operate with confidence.

A primary function of the LPPM is its involvement in the promotion of refining standards by maintenance of the LPPM Good Delivery List and a regime of Proactive Monitoring whereby refiners on the List have, under a continuous three-year rolling programme, their assaying ability independently tested in addition to being required to provide the LPPM, in confidence, with certain production and financial data.

In all these respects, it is very much a sister organisation of the LBMA except that its primary responsibility is for platinum and palladium rather than gold and silver. This close relationship is enhanced by cross-representation on each others’ Boards/Management Committees.

There are two categories of membership of the LPPM, namely Full and Associate Members, in addition to which there is Affiliation for those organisations that do not qualify for membership but are involved in the platinum and palladium markets, as well as the newly created category of LPPM Affiliated Exchange.

Associate membership is open to companies in the United Kingdom that are recognised by the Management Committee as being currently engaged in trading and dealing in platinum and palladium, and have an appropriate level of experience and net assets, but do not provide the full range of services provided by Full Members. Two Full Members or one Full and one Associate Member are required as sponsors for Associate membership of the LPPM.

LPPM members are organisations participating throughout a precious metals’ transformation from rock to its ultimate form as an investment bar, a piece of jewellery or component in an industrial process. This starts with providing financing for the miner to source ore several kilometres beneath the Earth’s surface before being transported to a refinery, to be made into bars, which are then stored and protected in a vault, before being sold or perhaps manufactured into the required form. The membership is certainly broad-based in both scope and expertise.

The current membership list, as well as up-to-date membership requirements and details of the application process are available on the LPPM website.

While London has been an important trading and settlement hub for gold and silver for centuries, platinum and palladium are more recent additions, with the London Platinum Quotation introduced in 1973. This was a forerunner of the fixings and was a twice-daily indication of the market price for spot platinum, reported by some of the principal companies dealing in the metal. The London Palladium Quotation was introduced subsequently.

In 1979, the leading London and Zurich dealers reached an agreement to standardise the specifications and provenance of metal that they would accept as Good Delivery.

In 1987, the informal trading that had taken place for many years on a principal-to-principal basis was formalised via a Deed of Establishment into the London Platinum and Palladium Market.

In 1989, the London Platinum and Palladium Quotations were expanded and upgraded to full fixings. Although, as of 1 December 2014, these were in turn replaced by the LBMA Platinum Price and the LBMA Palladium Price, which were launched with the agreement of the LBMA. 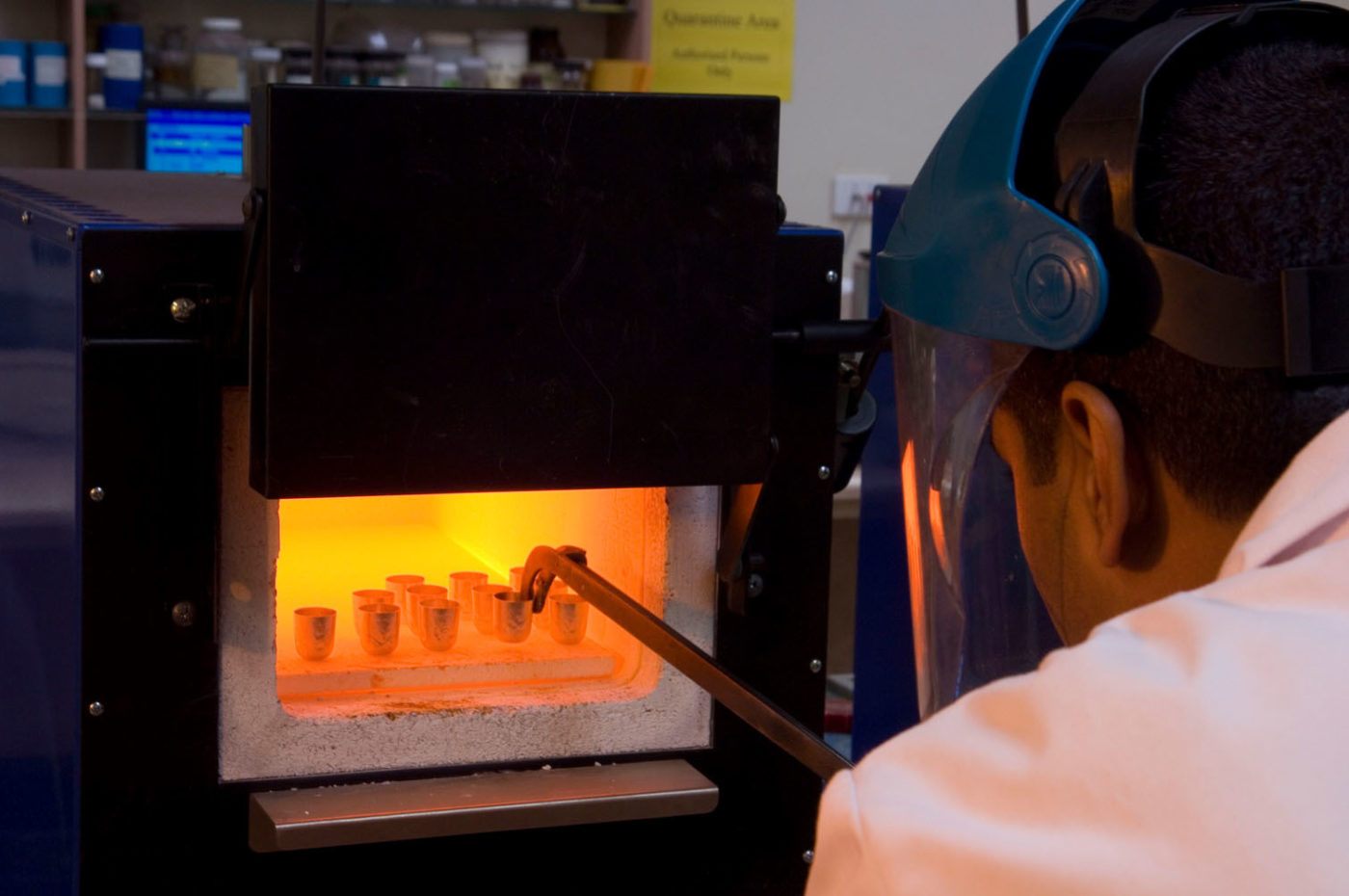 The LBMA is the international trade association that represents the market for gold and silver bullion, which is centred in London but which has a global client base, including the majority of the central banks that hold gold, private sector investors, mining companies, producers, refiners and fabricators.

It is a familiar sight in the media to see the prices of the four precious metals displayed. These are generally expressed in terms of dollars per ounce but may bear little resemblance to the price of one ounce of the metal in a piece of jewellery or in a small bar. So what does this number actually mean?