Until 2008, the physical business – which was mainly gold related – relied more or less wholly on supplying those countries that had traditional domestic consumer business. They tended to be India, the Middle East, Turkey and some of the smaller Asian economies.

Since the global financial crisis, the physical business has been a fundamental part of the investment market, where beside the off-take from India and more recently China, there have also been a number of European countries focusing on this asset class.

However, unlike Loco London trading, the physical market can require knowledge of a myriad of specific country requirements, the logistics and costs of moving precious metal around the world in various forms prior to fabrication, the manufacturing costs at the various refineries and sourcing refining/manufacturing capacity. There are also the location premiums and discounts, the arbitrage between certain locations, the forward and lease markets, and so on, which all need to be considered as well as the local laws in different jurisdictions.

Primarily, this involves transacting with jewellers and banks generally located in the Far East, Middle East and India. A ‘traditional’ metal consignment was metal stored in the vaults of the customer, which priced down (bought) the stock as required. The risk in this instance was primarily theft or fraud, but that could be mitigated by insurance. However, currently, consignments tend to be stored with a third-party custodian and only released to the customer after pricing – either immediately (carrying a two-day risk) or upon confirmation of receipt of payment.

Consignment stocks generally carry a fee similar to a lease fee (although there may be a limited fee free period) until the metal is priced. Details of how interest is calculated are covered in some depth in section 9.

The LBMA’s generic Consignment Agreement is available on the members’ area of its website.

There are various types of inventory financing, from the very basic financing of small bar stocks at a precious metal refinery, or a gold jewellers, to the highly technical financing of platinum and palladium used in various forms in manufacturing processes where the issue of co-mingling may well arise.

Basically, for gold held in bar form in a retail outlet, it is easy to see the asset, but if the metal, particularly in the case of PGMs, is in the form of a catalytic convertor in a major oil/chemical refinery then not only is it difficult to distinguish each individual lenders’ metal (due to co-mingling) but also where in the enormous expanse of the industrial plant the catalyst is located.

In general, all financing of inventory will carry credit exposure, but there are various ways to mitigate this exposure for the lender, although precise details will obviously depend on the requirements of the institution advancing currency against a lien, or equivalent, over the metal. 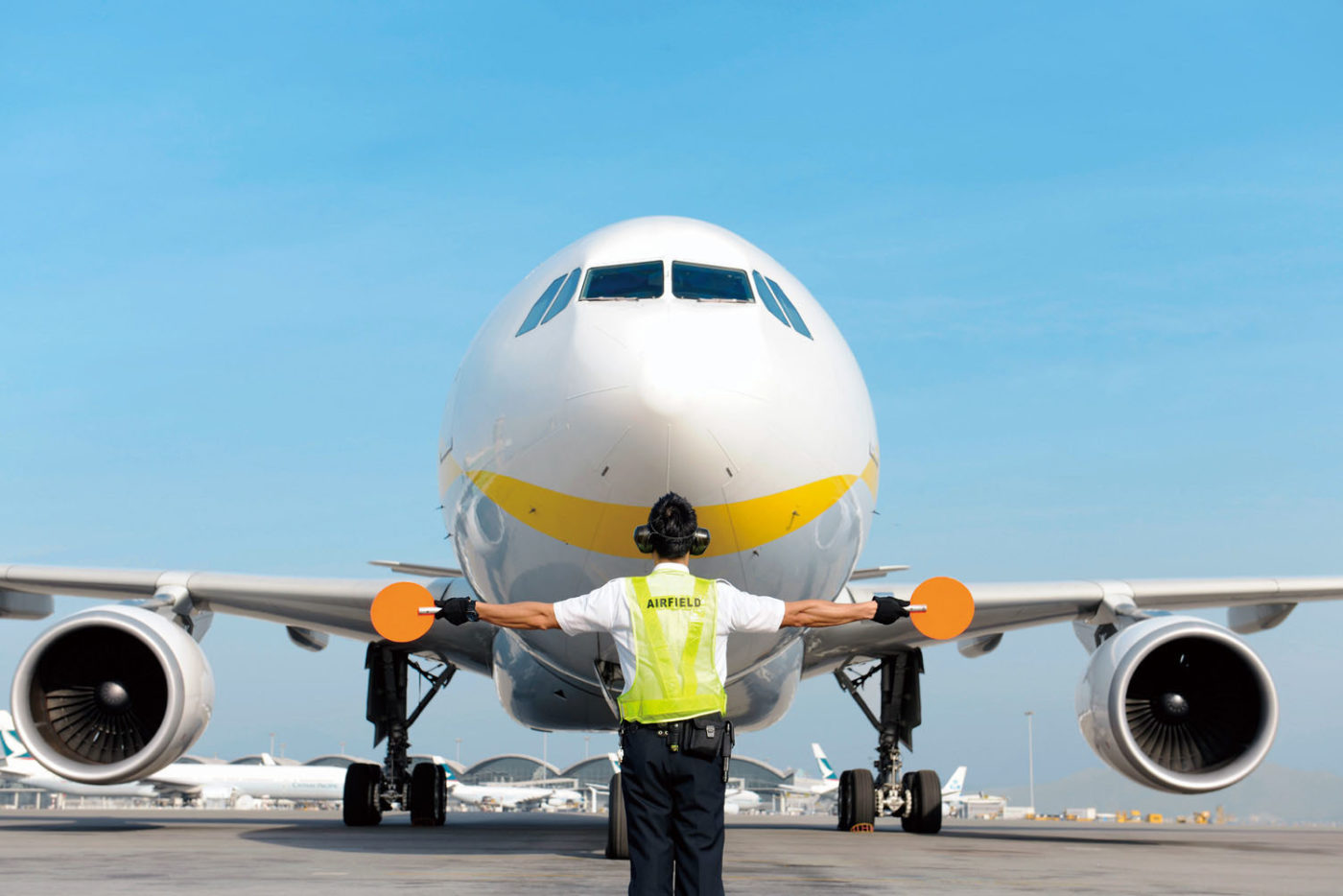 Kilobars on their way to India

While this Guide is concerned with the operation of the global Over The Counter trading of precious metals markets, it would be remiss to ignore other methods by which investors look to gain exposure to precious metals and how they relate to the OTC market

Given the variety of products provided by members of the market, and in order to avoid the problems inherent in a multiplicity of bilateral agreements to cover the transactions involved, the LBMA, and where appropriate assisted by LPMCL, has developed and introduced a number of standard agreements