I think it is going to get much worse before it gets better. The China-US trade war is being driven by a national security fear on the part of the Trump Administration, clearly not by economics. So their goal is to do damage to the Chinese economy. There is also a bit of inertia that, once you start down this path, it is very hard for the other side to back down. And It is not clear, most importantly, what it is that China could offer Trump that would make him say, ‘Okay, I am satisfied’, so I think we have worse things that could happen.

In US-China trade relations, a lot of it is going to depend on how it plays out for the American consumer and the American household. In China, presumably, even if people are unhappy, they do not really get much traction, but in the US, presumably, they do. We are going to see prices going up for a whole range of objects. They are trying to make sure it happens after Christmas retail, but it will still be felt very early in the next year. And then if you add that to steel tariffs and After moving backwards, you have more expensive cars and other goods, so at some point the complaints should kick in. That leads into the economic forecasts. All else equal, with the enormous financial stimulus that the Republican Congress has pushed through, the economy in the US should be growing gangbusters through the next year. But, if inflation comes in through the trade war and possibly through oil prices, and the Fed feels they have to react, that, of course, would override the fiscal policy.

I think the most important thing that people overlook from the Trump governance structure is that they are really changing the regulatory stance a lot. In some areas, this is probably beneficial, like easing up the rules on capital and lending requirements for small banks. In some areas, it is a handout for business but not necessarily terrible, like some things having to do with some kinds of labour regulation. But, in a lot of ways, it is just really a behind-the-scenes change in the economy. Now Again, President Obama also used executive orders to put in tighter environmental regulations, for example. But Trump is now doing a 180. So, you are seeing a lot of benefit to business, but a lot of things people do not recognise.

I think gold always benefits from a more inflationary environment. It is not going to be hugely inflationary but, for the first time since the crisis, we are going to be seeing moderate inflation starting to pick up in the US, Japan and elsewhere. So that will have some effect. I think you will also continue to see strong growth in India and a few other key emerging markets, which do tend to have a strong demand for gold. China remains a question mark on gold because there are other ways that the Chinese choose to diversify their assets. 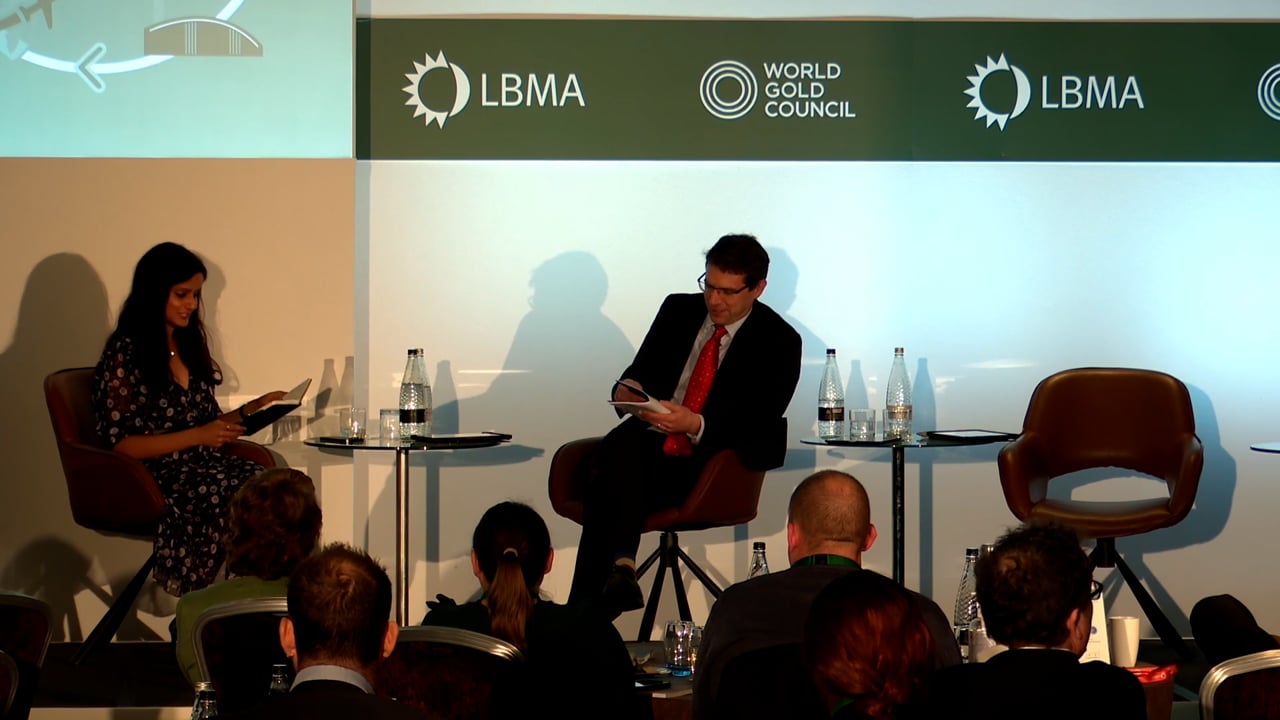 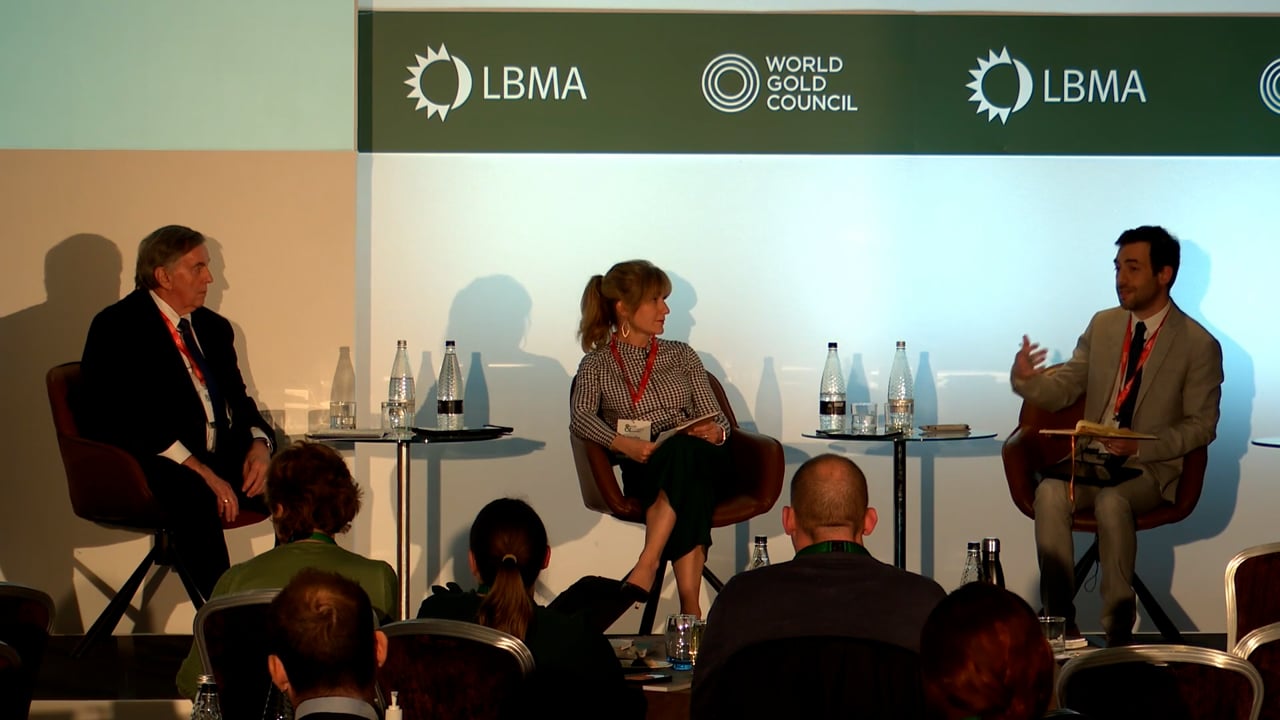 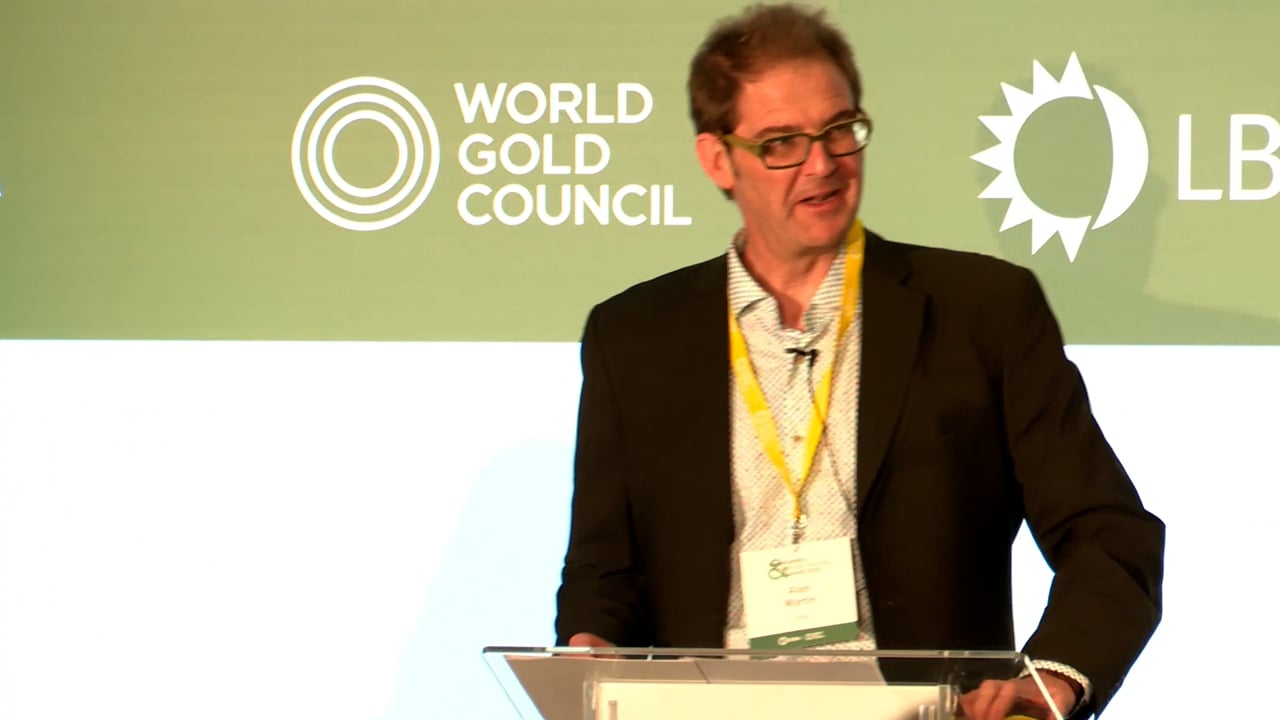 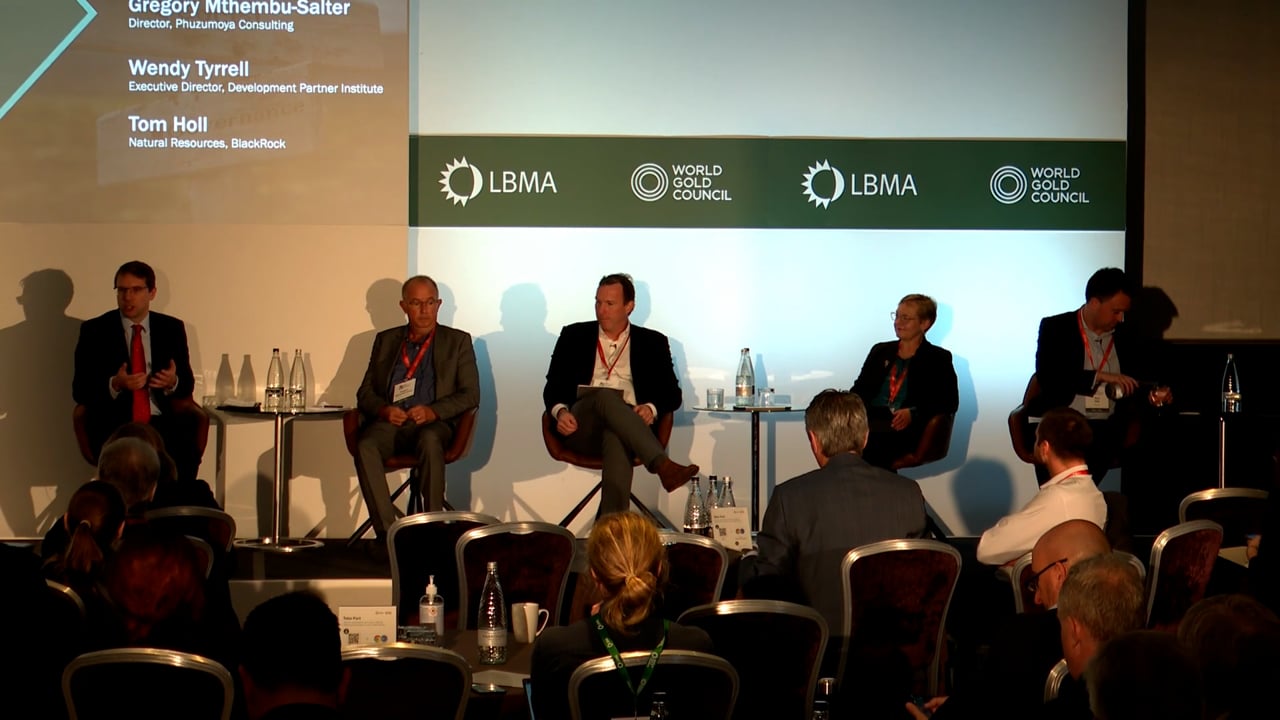