John started the conversation by asking the panellists why they think gold has performed so poorly this year. Patrick explained the rotation he’s seen into other commodities and asset classes as “an expression of recovery post-Covid. The general view was that the peak of the gold price cycle was reached in 2000, we moved into a period of US dollar strength that generally has been a headwind for gold.” Tai highlighted that gold has seen the narrowest of trading ranges in 11 years: “there have been better places to put your money, you weren’t getting volatility in gold.”

The panel considered how ETF disinvestment has been one of the biggest negative trends this year – in contrast to strength seen last year – yet bar and coin demand has gone from strength to strength. The session also touched on the dislocation between Comex futures market and OTC last year and, while this has normalised, Patrick noted that “it’s a little less liquid and a little more volatile.”

The session also covered inflation – dubbed by John as “the most important issue facing financial markets.” John continued to say that gold “is trading with inflation rather than against.” Tai noted how resilient gold has been, and that “we haven’t seen inflation like this in a generation,” while Patrick added that inflation wasn’t translating into upside for gold but “that has certainly changed in the past month.”

Patrick shared notable insights into option positioning; how typically the skew in options, particularly at the front end, favours calls but for most of 2021 the skew has favoured puts, reflecting the relative lack of interest from investors. Now, with inflation more front and centre, he said “clients are choosing to invest in gold and will remain in focus into the December FOMC meeting and into 2022.” Patrick also talked about open interest at notable strikes for Comex December expiry.

The conversation turned to other asset classes, and whether cryptocurrencies have attracted the speculative interest that used to trade in gold and other metals. Finally, the panellists attempted some forecasting. 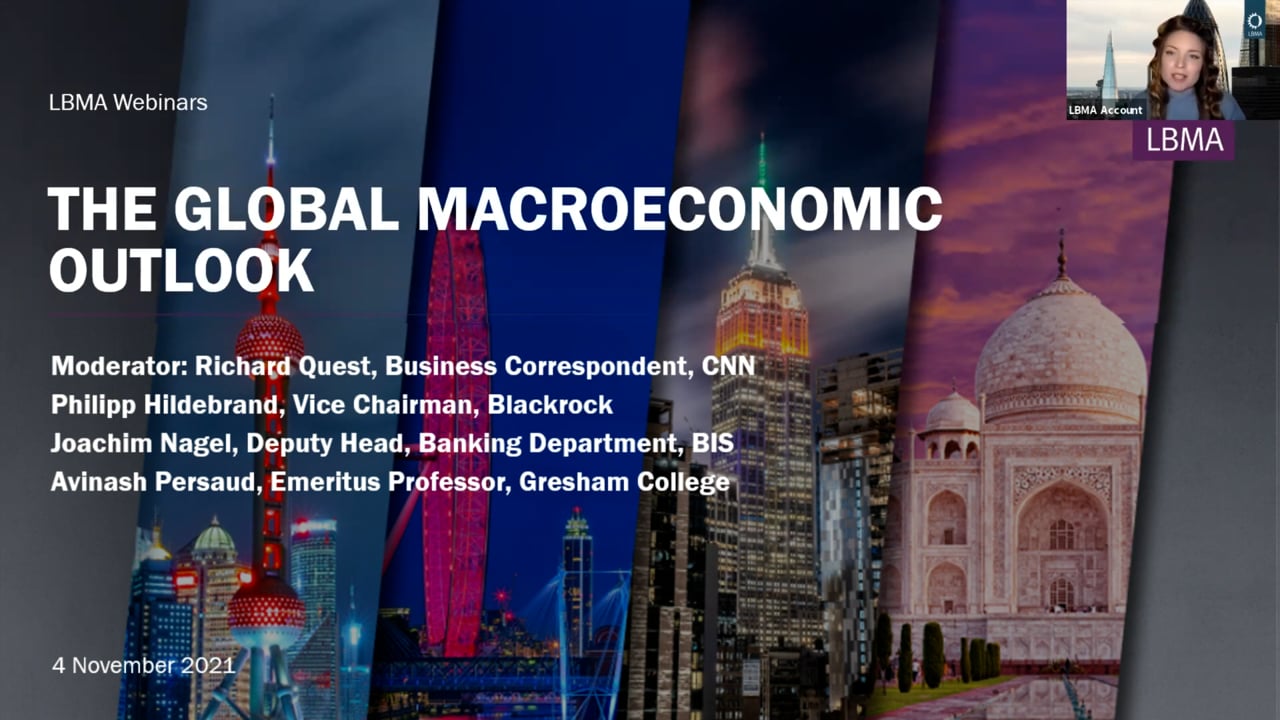 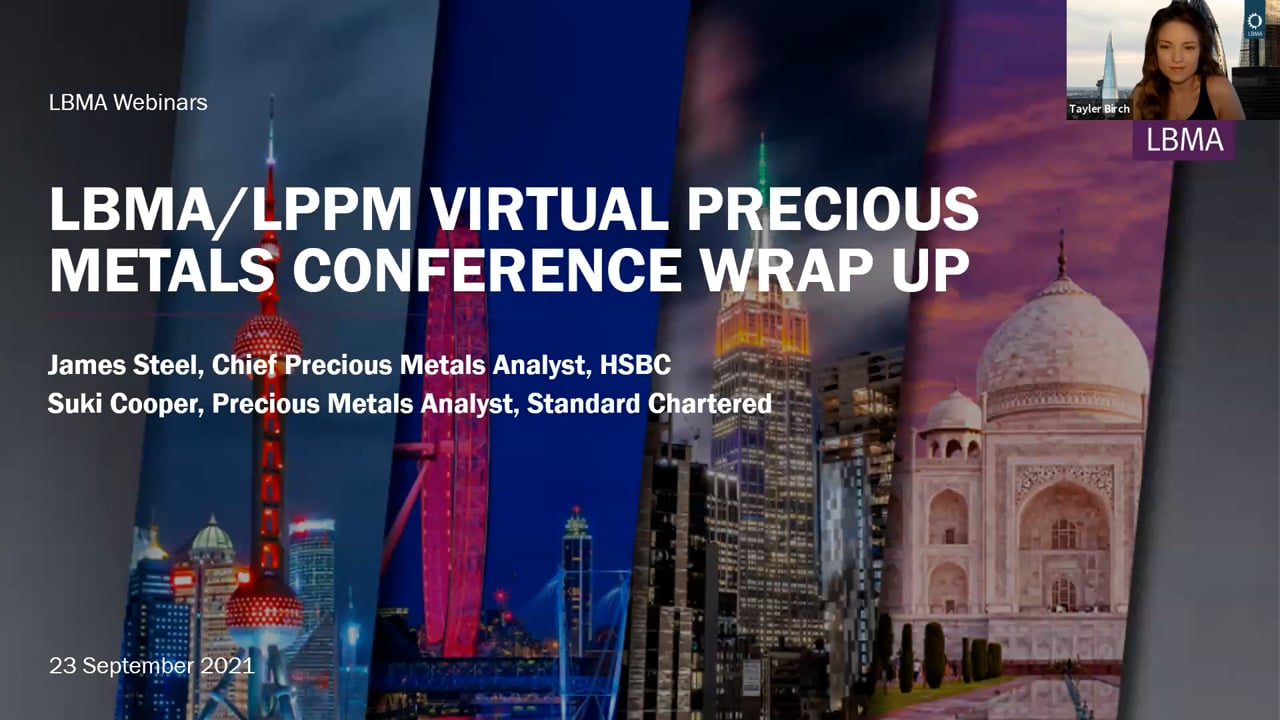 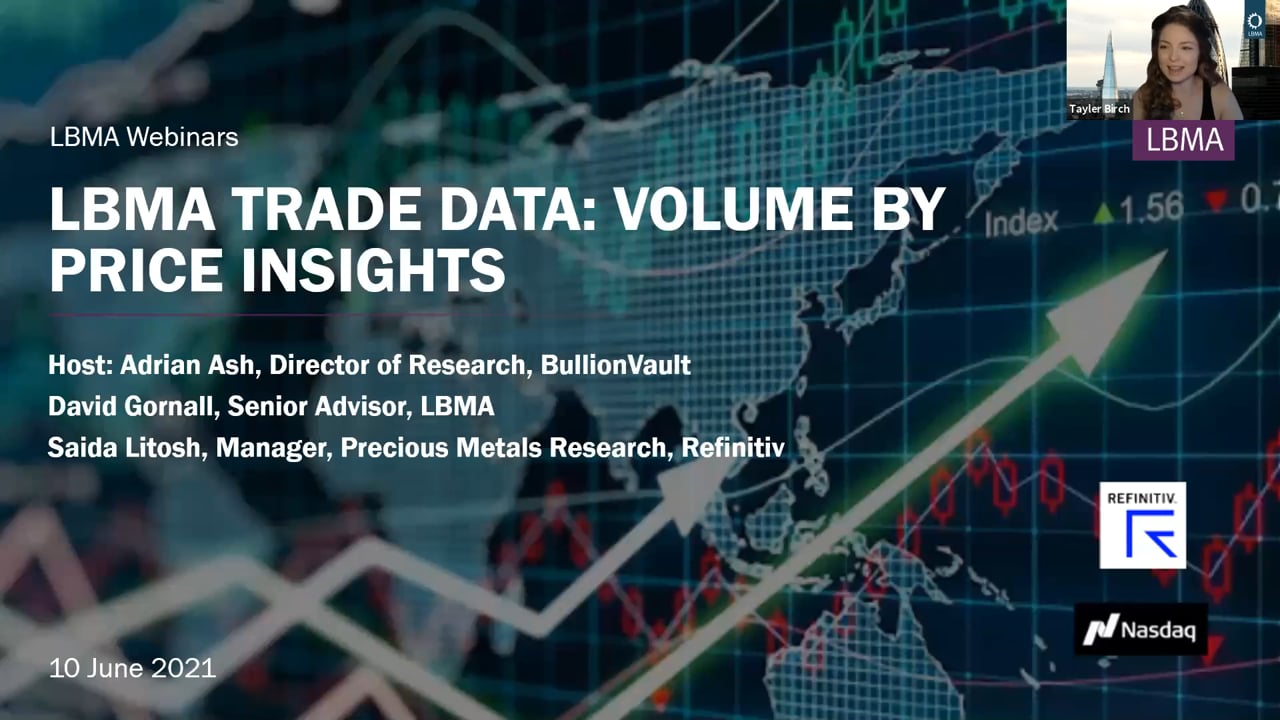 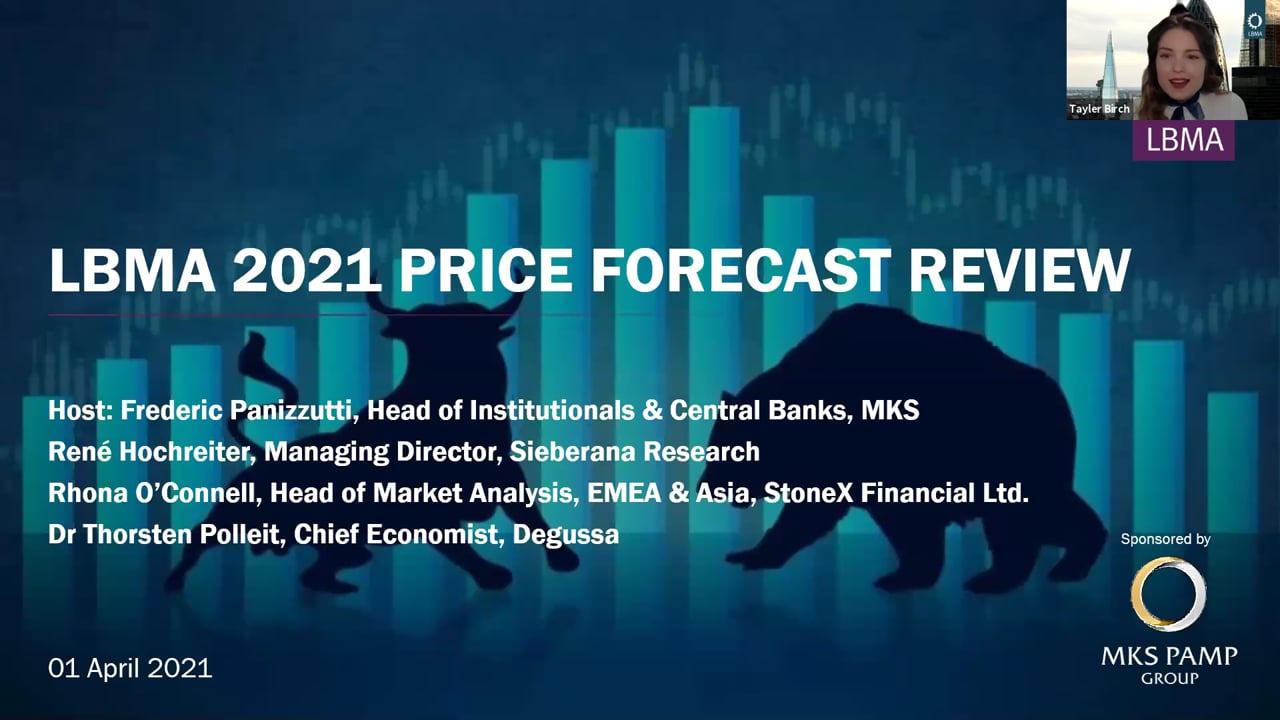 Our panelists discuss the key factors underpinning their LBMA Price Forecasts, analysed what prompted prices to drop, and whether they would change their forecasts based on what they know now.