A Day in the Life.… of an Analyst 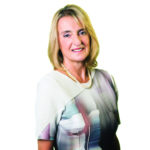 There’s reporting, and there’s analysis. Reporting delivers facts. Analysis, like good journalism, pulls together the relevant elements of an issue and puts them into context.

An analyst will then assess their impact on the markets in question and – usually but not always – build implications for prices, local premia, forward rates, trade patterns, supply-demand shifts or anything that’s appropriate!

It isn’t possible strictly to define a day in the life of an analyst as market developments and influences can be random, and so every day varies. There are common threads, though, revolving around interpretation and dissemination of information and – well – analysis. And, of course, money lies at the root of it all.

Every analyst’s role is different, but one of the most important things is that, like anything else, expertise can only be developed by working from the basic building blocks upwards, no matter how tedious that may seem. Rather like being in a rowing crew, if you can’t do it properly slowly, you’ll never win a race at speed.

I started out, many years ago, by copying out trade statistics from books in the department of Trade & Industry library, for the OW Roskill commodities studies. By hand! Then as a junior analyst at gold mining giant Consolidated Gold Fields, I did some of the legwork (but not the analysis) for three iterations of the Gold Survey (subsequently produced under the aegis of the GFMS), which involved retrospective fact-finding and building gold supply and demand numbers for the previous year, as well as spending a full year each working on ten-year market structure outlooks for silver and for the platinum group metals as part of the feasibility studies for the Shafter silver prospect in Texas and for what is now the Northam platinum mine in South Africa, respectively.

Travel, talking to industry participants, piecing together the jigsaw puzzle (tough in the platinum sector, as the supply side was all kept very quiet in the 1980s) were all involved. My boss did the price forecasting. Shafter was payable at $20/ounce silver, and my boss argued that the silver price stood no chance of attaining that in the foreseeable future – and she was right. That helped to save the company a fortune.

So that is one kind of analysis – someone who takes a long-term view tied to a specific project, with a lot of money at stake. Money at stake is the most common thread of all. Since ConsGold, I have largely been in the financial sector, and here the time horizons can vary from days out to years. At brokers Rudolf Wolff, I learnt how important it is to talk to the dealers so that we could build a picture for published reports as well as discovering more about the workings of the financial side such as hedging activity and techniques.

One fun part of working at Wolff (and now at StoneX) was taking clients into the London Metal Exchange (LME) Gallery and unravelling what looks like (but isn’t) organised chaos in the LME Ring. And talking to the dealers is also fascinating and very informative – hopefully that works both ways!

Supply-demand models are key, not just for price forecasts, but for understanding the dynamics of a market. People always want a view of whether a market is in surplus or deficit, but familiarity with regional variations and market characteristics is also vital. The current supply chain disruptions are a case in point – likewise the associated semiconductor issue.

Publishing reports is only part of it, however; public speaking, roadshows, press relations, webinars and podcasts are all features. And, of course, colleague and client relationships. Tip: when asked how long something will take, always build in some fat – you will never, ever get a following wind with no interruptions. So respond to your emails, delve into a wide variety of data sources, always go the extra mile to add local colour and detail, and be ready to take incoming calls at a moment’s notice (I’ve just been talking to Bloomberg, for example).

Interruptions can be a nuisance, but they are part of the rich fabric of the job. It is always a pleasure to be able to help client, colleague or contact with a query – and I must say that some of my best and most interesting research has been born of a request from a client raising an issue that I might never have thought of myself. Market analysis is fun, and very fulfilling. 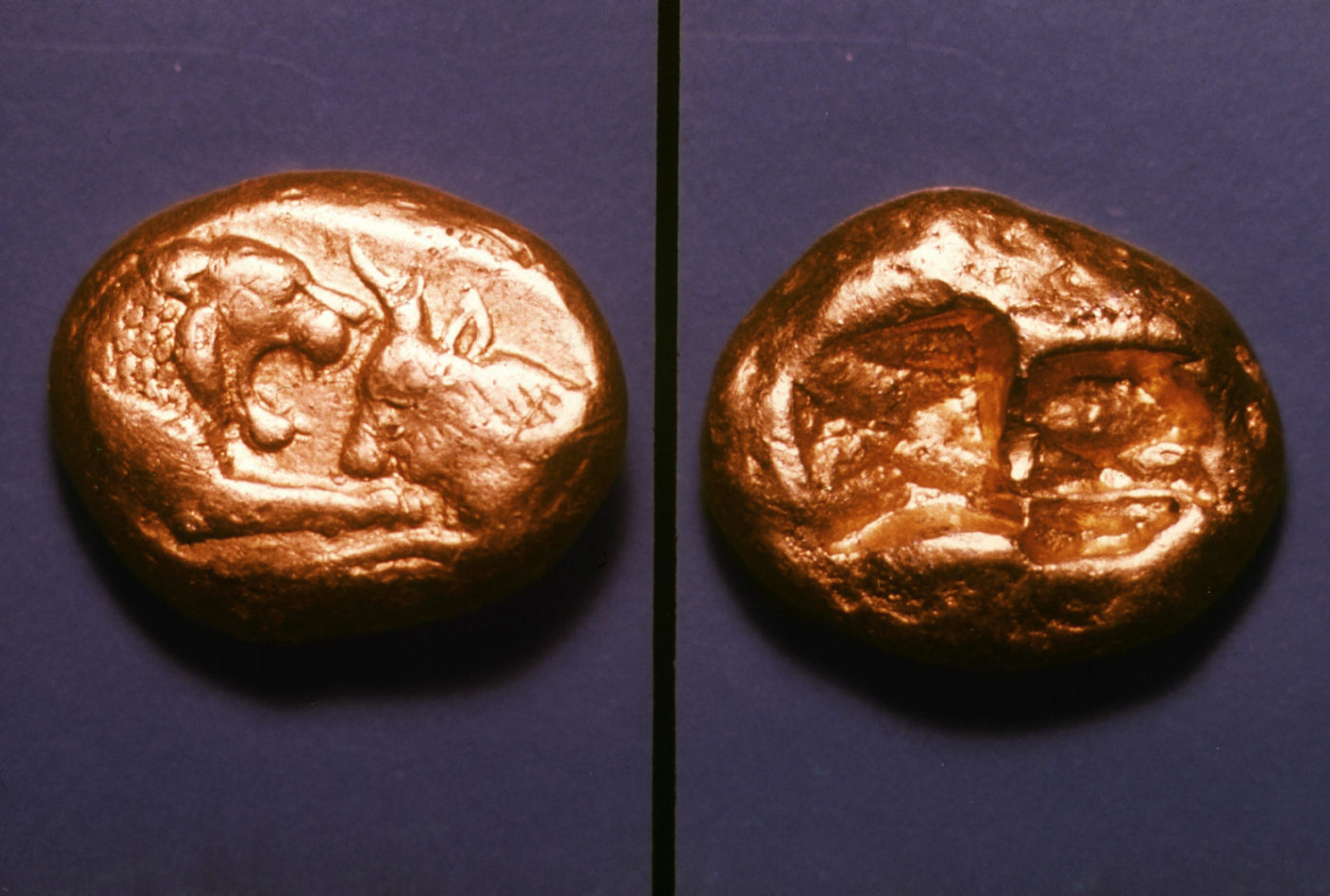 "A market’s history is as interesting as the present day – sometimes more so!” – Gold stater of King Croesus of Lydia, 560-540 B.C. Obverse: Lion and bull; Reverse: two punches.

Rhona O’Connell has over 30 years’ experience as a commodities analyst, and is a recognised authority in the precious metals sector. She has worked as a metals market analyst in many aspects of the industry, including the mining sector, commodities broking at Rudolf Wolff where she was a major contributor to Wolff’s Guide to the LME, and in the equity markets and investment banking, where at Shearson Lehman she was the Group Precious Metals analyst responsible for advising a wide range of market participants from trading through equities to corporate finance. She is now the Head of Market Analysis at INTL FCStone, where she is developing a team of analysts to support the EMEA and Asia sectors in particular. She holds an honours degree in Law from the University of Cambridge.