The gold price over the next couple of months looks remarkably positive; in fact, we are starting to see the move already. What gives me confidence in the price is that a lot of the bad news that has driven us lower during the course of this year is already in the price: strong equity prices and rising interest rates, primarily, always the strong dollar. Those are well-known, well-rehearsed and in the price. Having said that, the speculators have got themselves in a short position in a rising market; in other words, they are trapped. They are short and they are in the wrong position. They are starting to have to buy back those positions, accelerating the move higher in gold, and so gold is benefiting, if you like, from this short-term window. By the way, we do not really care about the short term. Two months is interesting. Investors look at the long term. Tactically over two months, it looks positive, and we are starting to see that already coming through.

Physical demand: good question. The analysts would suggest that it is adequate; I would say it is dire. Some would say that it is the worst they have seen in a couple of decades. Gold is deeply unloved. That is the word that people choose to describe it today. We and analysts have seen people reporting figures of 35-40% down year on year in physical demand, which is a big number. Having said that, the last two months have been remarkably good, and perhaps a price correction helped that to some extent. At the moment, physical demand is picking up quite strongly. It has been a poor time but we are coming good.

Good question again. Why is gold unloved? Really because other things are deeply loved in the broader financial spectrum: equities,property, for example. A good parallel to gold is property. It is an asset you own and control. Those have performed very strongly over the last five to seven years and, conversely, gold has underperformed. Also, in a low-interest-rate environment, gold does relatively well and we starting to see it coming through. Why is it unloved? I guess it is part of a long-term, seven-year cycle, but that is starting to reverse.

I think really it is the factors that have impacted gold negatively, which are well-rehearsed in the media, are the dollar and interest rates in particular. Have impacted gold negatively but it is the new things coming through, however, such as central‑bank demand. Many of us had not expected central banks like Hungary and Poland to be buying, although we would absolutely expect many emerging markets to. Central-bank demand, then, has surprised us. Indian demand has been a bit of a headwind. The Indian rupee is at a record low against the dollar and, therefore, gold in Indian rupee terms is at a six-year high. India is a very important market, so that is a headwind to us. Chinese demand is good, central-bank gold demand is good, and investment demand, more recently, is also very good, picking up some of that slack.

Will gold be impacted by Brexit? Probably in the same way that the global economy was impacted by Y2K: ‘no’ is the answer. I do not think it will have a significant impact. I think the tax regime and the regulatory environment within which we operate will be the same. I think there will be a period of uncertainty either side of it. And that may serve gold well. And I think for the UK investor also, that could have an impact on sterling positive with gold. But I think in the broad picture, gold will continue to serve its role as a long-term store of value. And in the scheme of things, Brexit will just be a pimple on the backside of humanity in history. 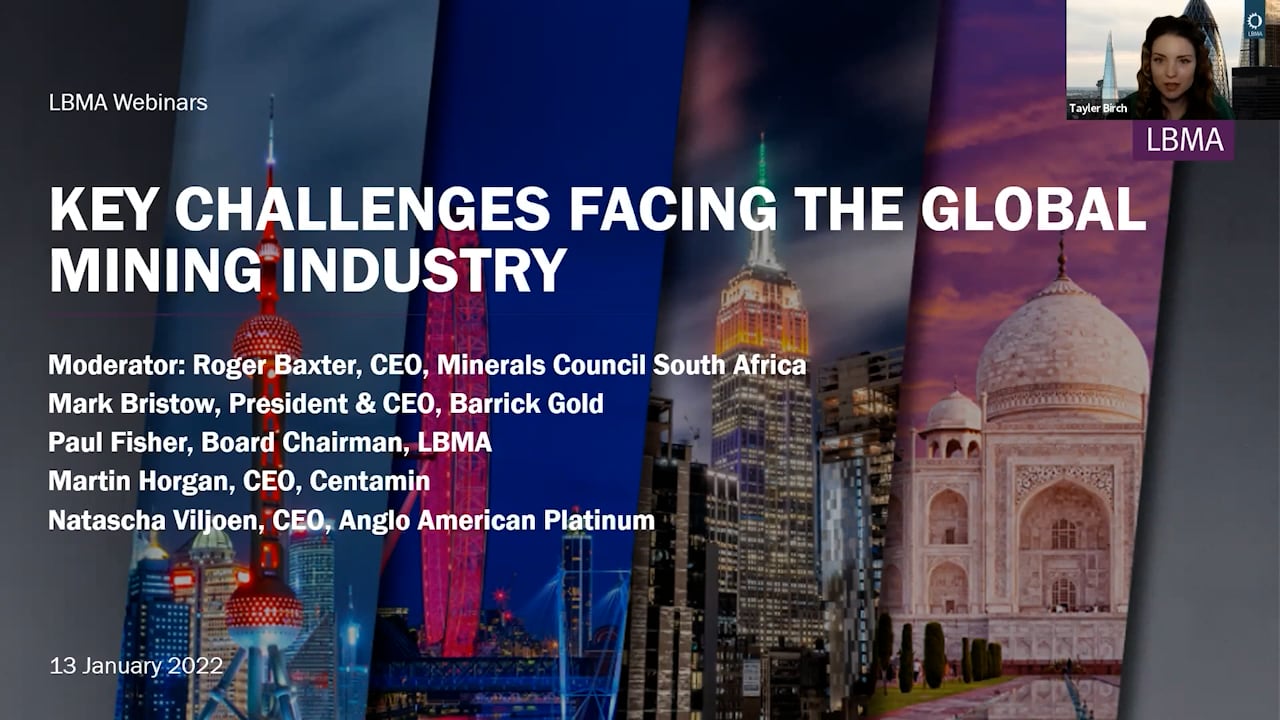 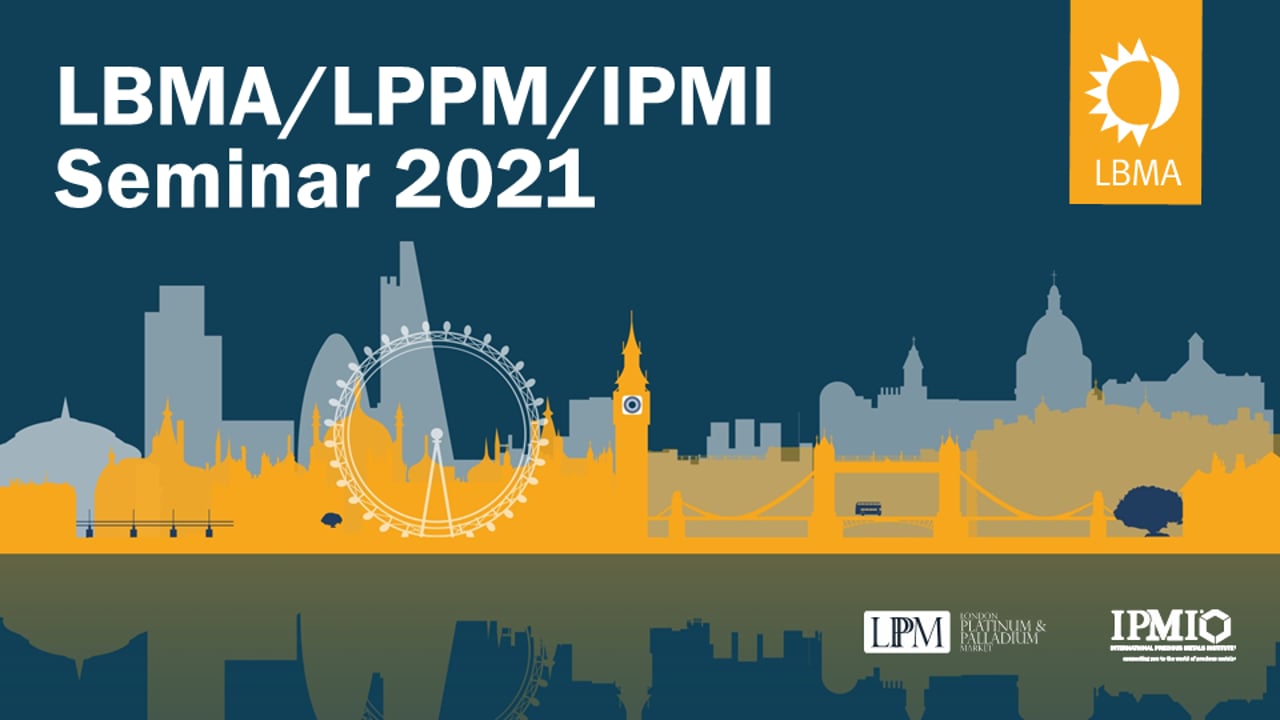 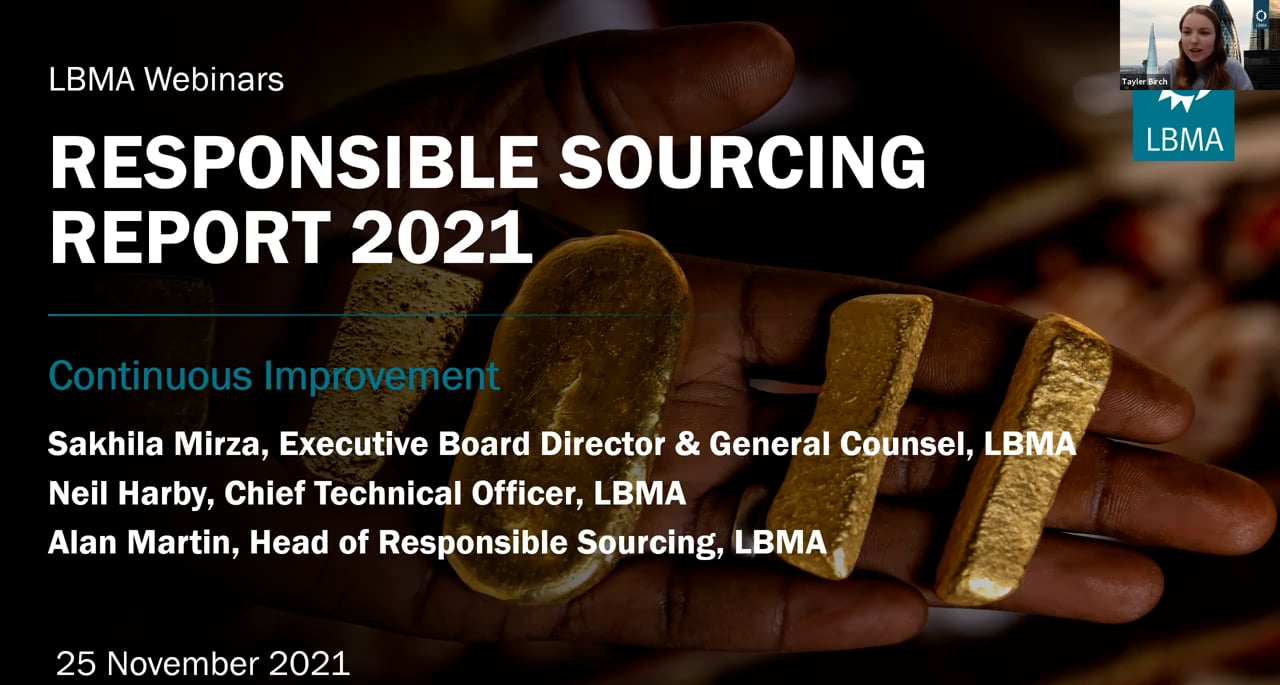 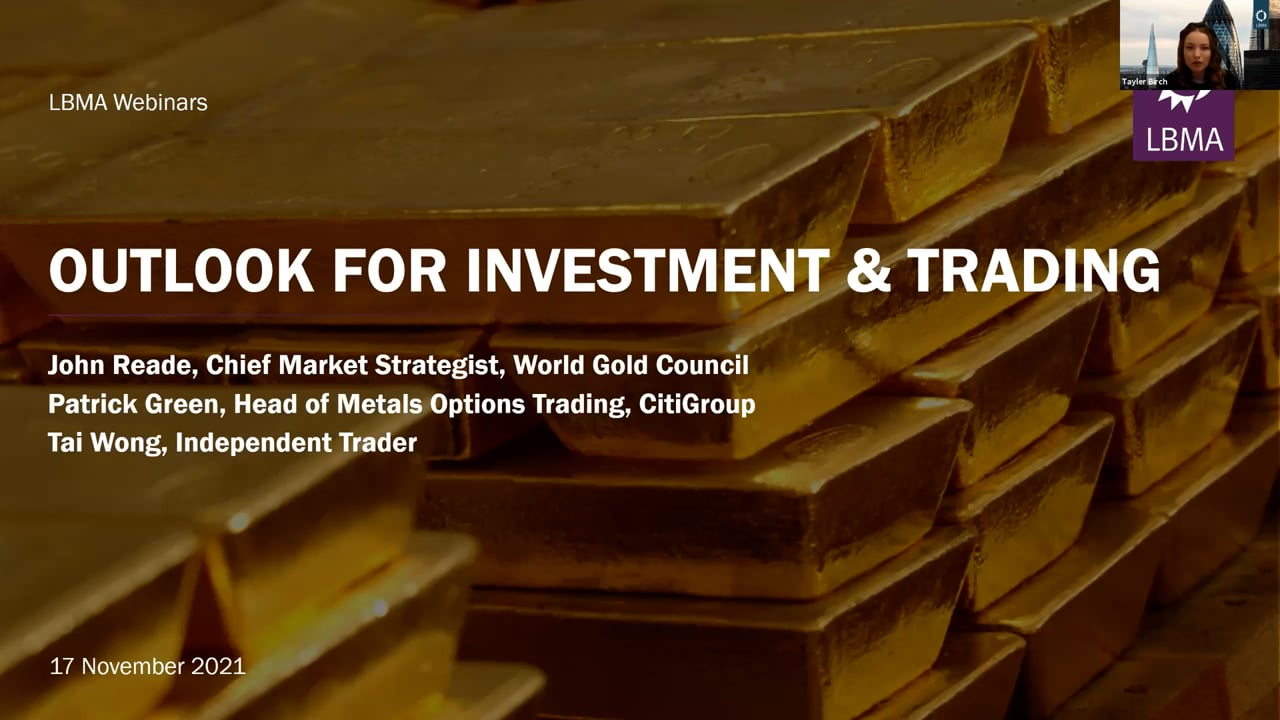 In this week’s webinar, John Reade (World Gold Council) moderated a discussion with Tai Wong (Independent) and Patrick Green (CitiGroup) to evaluate the latest outlook for investment and trading.