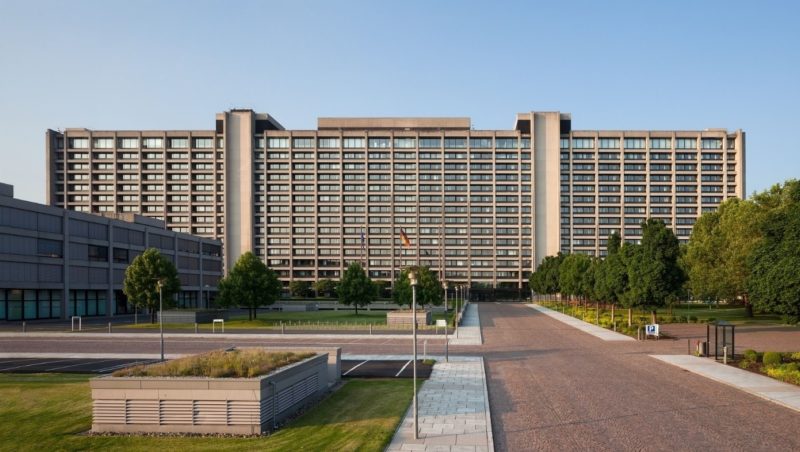 The Bundesbank headquarters in Frankfurt.

The Bundesbank was initially located in the same building as its predecessor, the Bank deutscher Länder, which was established in 1948. The Bundesbank relocated to its new home, shown here, in 1972.

At the end of the Second World War, the German Bundesrepublik had no gold reserves. These were acquired following subsequent international agreements and for many years were stored where the Bundesbank had first acquired them, namely in the vaults of the New York Federal Reserve, the Bank of England and the Banque de France. In 2012, the Bundesbank revealed for the first time that almost 70% of its gold reserves were held on its behalf by these three institutions.

In the geopolitical era of the Cold War, it had been politically expedient to hold the reserves outside Germany but 20 years after German reunification and particularly after the financial crisis of 2008, a decision was made in late 2012 to repatriate a substantial proportion of the gold held abroad, with the aim of having half of the country’s reserves in Germany by 2020. The first transfers began in the spring of 2013, when 55 tonnes of gold held in New York were remelted and transferred to Frankfurt.

It was clear that transparency in relation to gold had become paramount for the Bundesbank. This was reflected in subsequent announcements that described the location of its gold reserves in great detail and also in the publication in 2018 of the magnificent book Germany’s Gold from which this article was extracted. 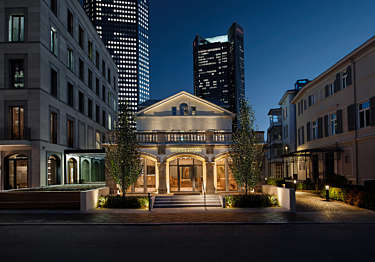 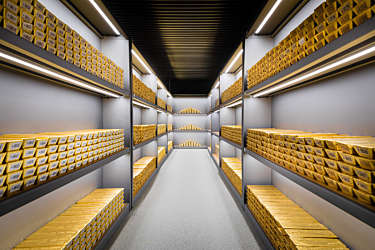