The South African Chamber of Mines 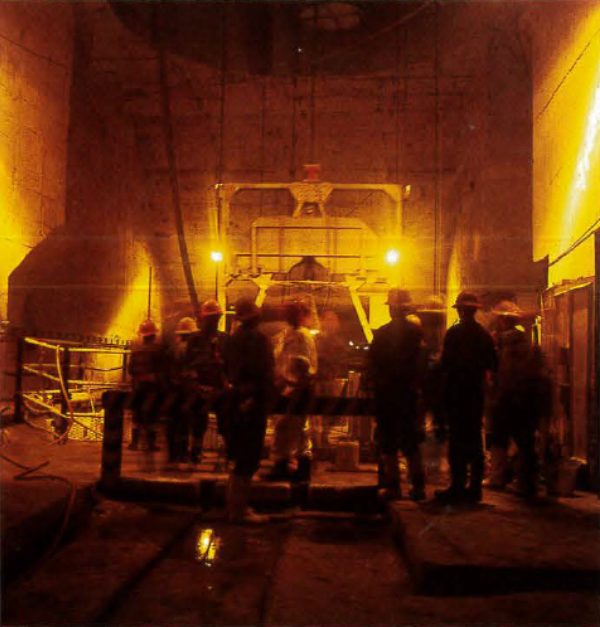 Over the past nine years, since the release of Nelson Mandela and the move towards democracy in South Africa, the South African mining industry has faced a number of significant challenges.

A traditional parochial focus in an environment of significant changes on the global mining scene coupled with declining commodity prices, rising costs, historically poor management practices and poor productivity levels all pointed towards the need for change. The restructuring that has taken place in the South Africa n mining industry, particularly the gold sector, is encapsulated in five overarching strategies that have been followed at different stages of evolution for each of the mining groups. These strategies include: 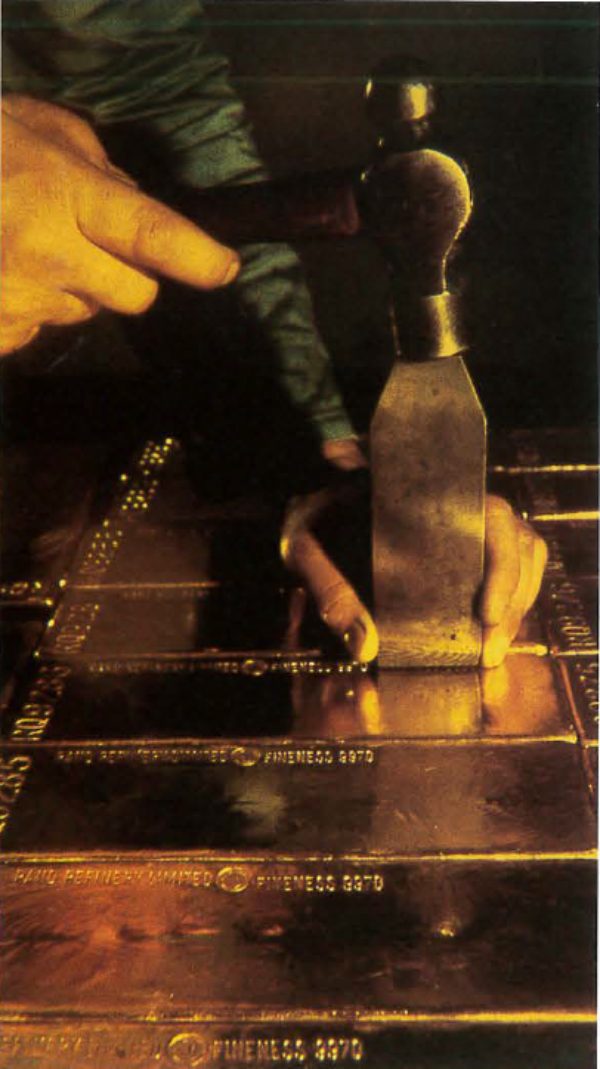 For the South African gold mining sector, these change strategies have had significantly positive results. More globally oriented companies with new leadership, better management practices, a more skilled and more productive workforce coupled with appropriate technologies has managed to reduce total production costs by 22 per cent in US dollar terms when comparing 1998 to 1997. By the first quarter of 1999 average total production costs for South African gold mines were US$269.80 per ounce. What is critical is that the Chamber of Mines organisation has itself also changed and restructured along similar lines to reflect the interests and needs of members.

In February 1998, South African mining industry leaders came together with key Chamber advisers in a "bosberaad" (or bush meeting) at a place called Mbulwa in Kwa-Zulu Natal to determine the key issues confronting the South African mining industry, and how best to deal with these challenges. What resulted was a list of 16 key policy areas that needed to be tackled by the industry through the Chamber. These key areas are commonly referred to as the Mbulwa Minute and are reflected in the diagram on the opposite page.

ln essence, these sixteen points were considered the key policy areas that the Chamber should focus on to allow the South African mining industry to be able to mine the tremendous resource endowment of South Africa in a safe, environmentally friendly and profitable manner. With this mandate, the Chamber's core focus has become advocacy.

The Chamber has been significantly restructured. Internal committees have been revamped and reorganised to reduce time spent in meetings and to ensure greater progress on Chamber­ focused activities. The many Chamber­ affiliated companies have been spun off into stand-alone units with independent boards of directors. All non-core factions have been hived out - although Chamber officials do participate on some boards. Management layers have been reduced and the workplace has been more incentivised. The Chamber is a well­ known receptacle of knowledge and skills. A key management challenge has been how to channel these skills and the knowledge base to the greatest effect. The Chamber has kept its core advisory function is to advise the industry, formulate positions, to mandate and thus advocate these positions. These core advisory functions include communications, economics, education and training, health, industrial relations, legal, nuclear, safety projects and technology.

The Chamber continues to play a critical role in policy developments locally, regionally and globally. On the local policy front, the organisation has played a role in many policy debates and across a wide spectrum of processes. From the negotiation of a new Skills Development Bill for South Africa through to the negotiation of a new Energy Policy for the country, the Chamber has been involved. At a regional level, the Chamber of Mines is actively interacting with the various Southern African Development Community (SADC) governments through the Mining Industry Association of Southern Africa's (MIASA's) permanent seat on the SADC Mining Ministers technical committee. Issues such as accreditation of skills across borders, standards, geology, mining investment codes, etc. have been discussed. At the international level, the Chamber has participated in a number of forums, including interactions with other mining associations and multilateral institutions on issues ranging from official sector gold holdings to multilateral environmental agreements.

Mzolisi Diliza started his career with the Transkei Government in 197 I, working for various departments and progressing from clerk to hospital administrator. From 1976 to 1994, he worked for various corporations in South Africa in an industrial and employee relations capacity. During this period, he undertook post-graduate studies in employment promotion at Deford University. Mzolisi was appointed as the first director of human resources and administration for the Independent Development Trust in 1994. In March 1998, he became Chief Executive of the Chamber of Mines of South Africa, the first non-white and nom-mining industry incumbent ever to be appointed Chief Executive of this century-old organisation.