A Mountain of Gold for Charity

During the Nineties, members of the London Bullion Market and their friends were successful in raising £40,000 for two small charities, Future Hope and Fragile X, by taking part in the Three Peaks Marathon. 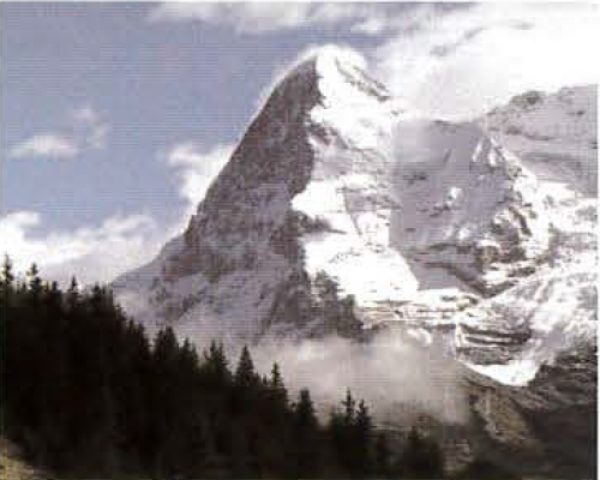 Well having done that twice, we feel that some of you might like to tackle something even higher - so for the hat trick, how about climbing the Eiger?

The objective this time is to raise money for research into Motor Neurone Disease (MND), also known in some countries as ALS. It is a rapidly progressive and fatal disease that can strike anyone at any age. Imagine being unable to walk, talk or feed yourself yet your intellect and senses remain intact. People with MND can still think and feel but their muscles refuse to work.

We intend to gather a team together to make the ascent in September 2001. Naturally, the scale of this operation dwarfs our previous efforts and the training and organisation required over the next ten months will be considerable and Fun. Preparations are already underway, and a website is being set up where all the relevant information will be found. This includes a list of those who have already volunteered, a rough schedule of events and further details about the charity itself.

We plan to launch the campaign with a gathering on 15 December for all those who want to be involved either as a climber or in a supporting role. The gathering will be held in the library at JPMorgan. All those interested in attending should contact me by email -keen_matthew@jpmorgan. com

The aim of the evening is to provide realistic information about the skills and training which are needed to undertake the challenge, as well as to pool resources in trying to maximise the fundraising potential of such a challenging feat. I might add here that we are not attempting the North Face! The route proposed is within the capabilities of amateur climbers. "No mountain is too high" for those with guts, audacity, nerves of steel and all the other attributes needed to be in The Bullion Market.