When the LBMA first asked me to write an article on investor trends in the bullion market, I leapt at the chance. I had been getting more and more into a bullish frame of mind all through the summer, with equity markets teetering and global economies slowing down to such an extent that interest rates were at their lowest levels for decades.

I formally accepted the invitation to write the article on the morning of September 11, prior to leaving for the NYMEX platinum dinner in New York. However, my flight never took off and I now feel as though our lives will be altered forever as a result of the coordinated terrorist activity that took place on that day.

What Does It Mean For Gold?

In the hours of confusion that followed the attacks, gold spiked up $20, inflicting maximum damage on the speculative shorts, which have been at the very fabric of the gold market for two decades, much as fleas are to a clog. In a rather cruel set of coincidences, the dealer market found itself particularly exposed to the short side in anticipation of the 14th Bank of England Auction, clue the following clay. But before looking at the bigger picture, I think it is worthwhile to first make sense of the $20 rally that occur red on September 11.

Who bought the market up and how significant a factor was the terrorist activity? Clearly, the attacks provided the spark that ignited the short-covering rally. As for who bought, it is likely that the run-up to the $290 level was little more than dealer book squaring in thin conditions.

But the question that is rather more interesting - particularly if you fall into the camp that consider that gold has lost its place as a financial asset and is now a commodity is why the turmoil in other financial markets should have encouraged buying in gold.

Aussies, Euros and Other Correlations

Looking at a variety of observation periods and using daily closing prices before the 11th, it is virtually impossible to find any sustained correlation in excess of 5 per cent to the DJI. However, since the normalisation of the market following September 11, the correlation has been consistently above negative 30 per cent and as high as negative 50 per cent at times - based on settlements.

If we go into greater detail and look at 30-minute observations periods during the time when both the DJI and COMEX are open, then the correlation during the last month is almost 90 per cent negative an incredibly strong statistic. Clearly, the yellow metal is now being influenced by stock markets. (see charts at right).

Another interesting aspect is the way gold has behaved over time relative to US$ interest rates. Again, looking at data collected over the last few years, the gold price has close to zero correlation with the active Eurodollar Futures contract up until September 11, but since the markets reopened, that correlation has been 30 per cent plus. (This correlation is positive, meaning that gold has gone up when Eurodollar Futures have gone up, hence interest rates contract down, and vice versa).

The final correlations worth examining concern the Australian dollar and the Euro. The Aussie dollar has clearly had a longstanding link to the gold price whereas the Euro has emerged perhaps surprisingly as one of the strongest correlating currencies since its inception. In the year to September 11th, both currencies were approximately 40 per cent correlated, whereas in the last month or so the correlation against the Euro has halved to 20 per cent whilst the link to the Australian dollar has disappeared completely.

To go back to the question of whether gold is a commodity or a financial asset, the answer has changed since the events of the 11th. Before then, gold was a commodity. When we look at how gold is performing in local currencies, particularly in countries that have a heavy economic reliance on gold, then we are talking about its commodity attributes. Clearly, before troubled times hit the market this was by far gold's greatest influence - but now that link has been lost. And whereas gold was completely impartial to activity in the bond or equity markets around the world prior to September 11, these two financial markets have become the greatest influence for gold by far. Since the 11th, gold has become a financial asset.

Taking a look at the less sophisticated investors who like to hold physical metal, here at Dresdner Bank, we have witnessed another interesting statistic since September 11, namely, the complete reversal of activity at the coin counters throughout our branch network. For the last decade, private individuals have been dishoarding small bars and coins at an average rate or perhaps 500 ounces per clay. September 11 changed all that. Small investors collectively are now net buyers again at the counter. Whilst the tonnage is not terribly significant, the change in sentiment is. Investors at all levels have made the mental shift that gold is a good thing to have when the financial markets are rocked. 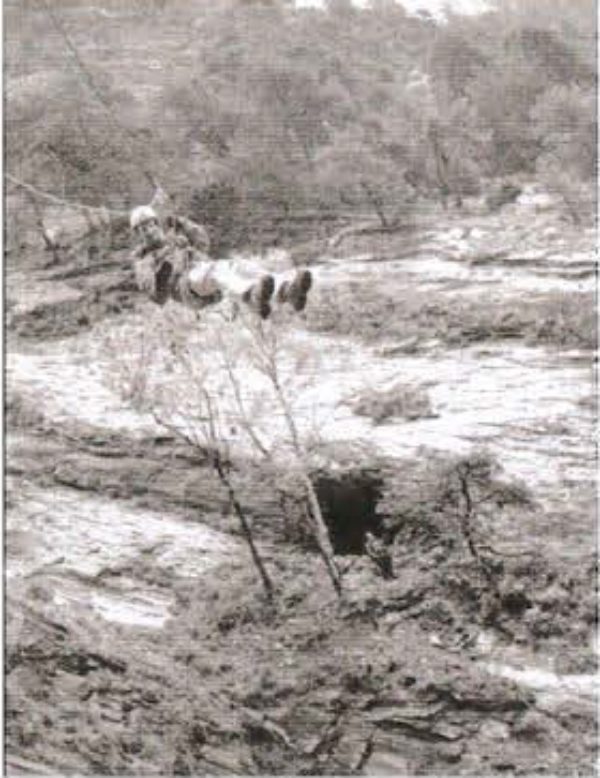 The Future for Gold

If spot prices slip back below September 11 levels it is going to be hard to be overly optimistic for the market, but perhaps we should take comfort from the strong correlations that have recently developed, making gold far more attractive to a fund manager looking for a balanced portfolio.

Who knows? Maybe the time has come to take note of the infamous Sir James Goldsmith, who maintained until the day he died that gold would have its day. Alas, Sir James, is no longer in a position to influence the fund management industry, but is it so unthinkable that other doyens of the fund world might make more than a suggestion that going Forward gold has a place in a balanced portfolio going forward?

Stepping back from historical correlations and other technically driven analysis, we could make a good argument for gold as a commodity to move higher in the coming months. The argument for where prices go from here is reasonably well balanced, but the bulls should probably have the edge. 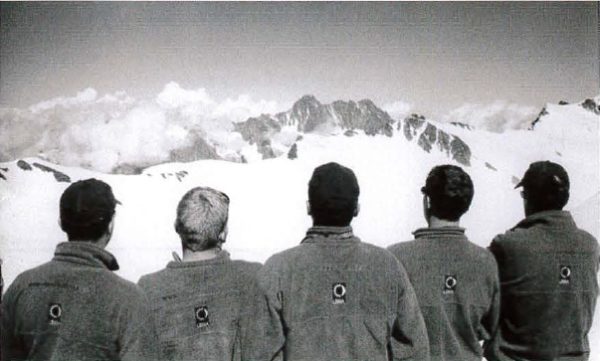 Looking at the reasons that gold has performed so badly in recent years, few will deny that the root cause of the problem has lain at the feet of the central bankers and the producers. The very structure of the market was altered two years ago when a group of influential European central banks acted to restrict the amount of metal available for sales and lending, in a pact dubbed the "Washington Agreement". This agreement, together with the extremely low-interest-rate environment, has taken some pressure off the gold market. The other major cause of disappointment for gold bulls in the past has traditionally come from producers, who were usually ready to kill the prospect or any real rally by sitting on the price. I would say that there are at least three reasons why the pressure from the producer s has lifted.

As a long-term bear turned bull, I would like to rest my argument there but of course, there is another side to the coin, that being the demand story. In a recessionary environment, demand has to suffer, particularly in the high-value luxury bracket. Since September 11 the flow of physical gold around the world has become a lot more expensive and demand has tailed off substantially around the world - most dramatically in India.

One cannot ignore the recent drop in the demand for physical gold, but it would probably be putting it too strongly to say that there has been a change in the overall dynamics of the market. If on the whole demand proves to be substantially lower over the coming months, this will, of course, filter through to the spot price, but at the risk to cite well-used adage: "If even less than one percent of cash under management made its way int o the gold market, we would be trading at a squillion dollars per ounce"

In summary, while gold as a commodity faces a rather bleak outlook, gold as a financial instrument has never looked so good. Perhaps Mr Buffet could spread the word.