In mid-May, a demonstration of a new electronic scale suitable for weighing large gold bars took place at one of J.P. Morgan’s vaults. The participants included representatives of all the London vaults. By the end of the demonstration, all were convinced that the new scale, which had been developed by Sartorius AG, could match the accuracy and precision of the beam balance, which until now, has been the only way that these bars could be weighed in the London vaults.

This marked the culmination of a six-year project to find an electronic scale for gold that might be acceptable to the London market.

The majority of weighing practitioners will concede that, ultimately, the most accurate method of weighing gold to the exacting standards of the London bullion market is a traditional well-maintained beam balance – as long as this is combined with the necessary experience on the part of the operator. Beam balance weighing is, however, a time-consuming process and, in addition, the regular servicing of such beam balances is a very specialist job that can be undertaken by very few highly skilled technicians.

For these reasons, the LBMA Management Committee decided in June 2004 to set up a working party, reporting to the Physical Committee, to look at the possibility of permitting gold to be weighed in the London market not only on traditional beam balances but also on electronic scales. The intention was not to eliminate traditional beam balance weighing but to provide an alternative, thereby helping to maintain London’s status as the prime physical gold clearing centre in the world. The desire to investigate electronic weighing also reflected the fact that most gold refiners and many other trading centres already use electronic scales without problems (even if they may be weighing to less exacting standards than apply in London).

At the outset, it was not envisaged that it would take six years to reach this point. So why has it taken so long to find a scale with the appropriate performance? There were a number of reasons. Firstly, trialling a scale has to be fitted in with a vault’s daily workload and, over the last few years, the London vaults have had to deal with an unprecedented volume of metal coming into, and sometimes going out of, London. Secondly, having identified what appeared to be the most suitable scale available at the time, exhaustive trials were conducted to establish the accuracy and suitability of the scale in a busy vault. During the trialling, a bar is initially weighed on a traditional beam balance and then on the electronic scale being tested (scale 1). If the results of the initial trial look promising, another identical scale (scale 2) is introduced and the vault weighs the bar on the beam balance against both scales 1 and 2. The final step in the process is for scale 2 to be moved to another London vault and for the first vault to weigh the bar on both the beam and scale 1; the bars are then shipped to the second vault, which weighs beam balance against scale 2, following which all the results are compared. Each such trial typically involves weighing something in excess of five tonnes (approximately 400 bars), but often more. Throughout such trials, repeatability, particularly on very tight bars, is crucial and it was this factor that became a major problem. It was concluded that the first scale could not match the accuracy of the beam balance and as a more accurate scale was not then available, this led to the project being put on hold for about a year.

Some two years ago, the German scale manufacturer, Sartorius AG, offered to produce a prototype scale for testing that would be much more accurate than the scale previously trialled.

However, there was a further complication in that in order to comply with EU weighing regulations, the troy ounce indication would have to be expressed in display steps of 0.005 troy ounces before rounding, whereas metric indication would be permitted in display steps of 0.01g, equivalent to approximately 0.0003 troy ounces. Given that the LBMA weighing rules require bars to be traded in multiples of 0.025 troy ounces, the troy display steps would be too large to enable the correct rounding. It was not possible for the LBMA to consider changing its weighing rules to accommodate the metric requirements by abandoning the 0.025 troy ounce multiple.

Consequently, it was agreed that the Sartorius prototype would be type-approved as a metric scale, meaning that the legal weight would always be stored internally in metric, but the scale would have the facility to enable the operator to switch the display to show the troy ounce equivalent. The Sartorius scale incorporates an integrated Alibi memory for saving the date, time, legal-for-trade metric weight, scale serial number and transaction number so as to establish an automatic audit trail linking the troy ounce weight back to the initial legal metric weight. In this way, the EU weighing regulations are complied with and no change is required to the long- established LBMA weighing rules.

Following further extensive trialling, carried out by the two main London vaults, the results were analysed by the LBMA’s weighing consultant, Jagger & Jagger, which concluded that the prototype scale did indeed meet the London market’s requirements, leading to the demonstration mentioned above.

Obviously when using any beam balance or scale, it is essential that environmental conditions should be as constant as possible. For example, a draught could easily affect the accuracy of a scale. During the weighing trials, the vaults manufactured their own draught shields, but this was not without its problems as it was found that the material from which the shields were made gave rise to a build-up of static electricity. Also it was necessary to have a shield to protect the scale from damage if a bar were accidentally dropped on it. Therefore, as part of the overall package, Sartorius will also provide a specifically made draught excluder. By addressing such issues in a uniform way from the outset, it is hoped to maximise the repeatability of weighing results no matter where in the world the scale is used.

There are two further steps that must be completed before the LBMA can approve the use of electronic weighing in the London market as an additional method of weighing gold.

Firstly, Sartorius must obtain EU Type Approval in Germany (where the scale is manufactured). Given Sartorius’s experience as a scale manufacture, obtaining Type Approval is not expected to be a problem and should only take a few months. Sartorius has confirmed that it has received sufficient orders from the London vaults to justify the additional cost of submitting the new scale for type approval.

Secondly, the LBMA will wish to consult all the approved weighers in the London market that purchase the new scale once they have accumulated sufficient experience in using it.

Looking ahead, the LBMA does not intend to restrict electronic weighing to the new Sartorius scale, but its specifications will provide a benchmark that any alternative will have to equal or exceed. In addition, even when electronic weighing is approved, it is likely that the vaults will continue to make use of beam balances, particularly for weighing bars that only just pull their declared weight (commonly known as ‘tight’ bars).

It is hoped that the project will reach a satisfactory conclusion by the year end and that the additional approved method of weighing gold will assist vaults to weigh accurately, efficiently and more quickly than before, the huge quantities of gold that will inevitably continue flowing into the London market. 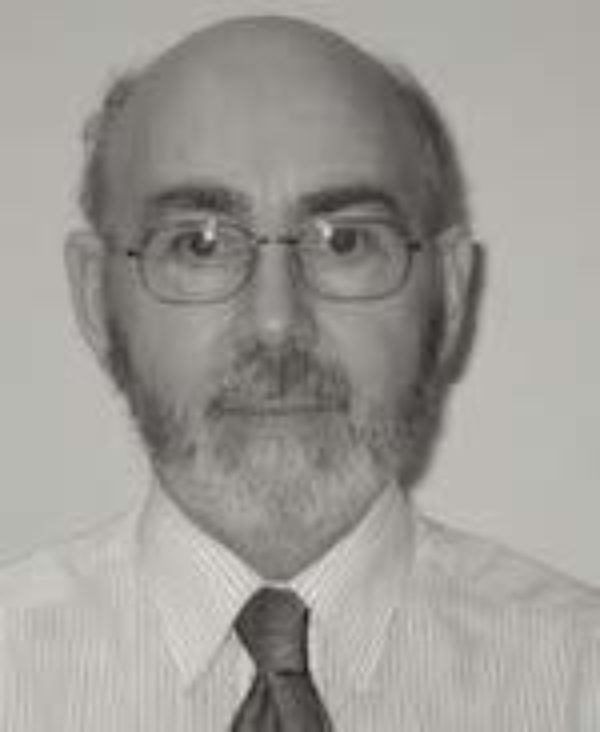 Douglas Beadle acted as a consultant to the LBMA until March 2010 and was involved from the outset in the project to find a suitable scale for the electronic weighing of gold.

Prior to 2004 he was employed in the bullion department of NM Rothschild when he was the company’s representative on the LBMA Physical Committee.