Gold Industry: Due Diligence and the DRC

mandate from the UN Security Council in Resolution 1896, in December 2009. The Group for the past 10 years has investigated DRC armed groups, including whom their friends and allies are, how they obtain their weapons and how they pay for these.

One of the consistent findings of the reports of the Group over the decade is that an important source of funding for armed groups in the DRC is the minerals trade. Eastern DRC, where the conflict is mostly played out, is rich in gold, tin, tantalum and tungsten. The region is scattered with deposits of these metals, all worked by artisanal miners. The mineral ores then travel from the deposits along a variety of supply chains to the outside world, and armed groups enrich themselves by collecting rents from these supply chains.

It is a sanctionable activity for anyone to provide support, direct or indirect, to armed groups. Several companies, including two gold traders, have already been sanctioned by the UN Security Council for trading in minerals from which DRC armed groups had previously collected rents, resulting in the freezing of their assets and an international travel ban.

In Resolution 1896, the Council called on companies trading, processing or consuming DRC minerals to exercise due diligence to ensure they were not providing indirect support for armed groups. The Council also asked the Group to recommend to it guidelines that it might issue to companies about how to practise this due diligence.

The Group is currently engaged in drawing up these recommendations and will report to the Council with them in October 2010.The Group’s interim report S/2010/252 published in June this year outlines its work to date on this issue. In summary, the Group proposes a risk-based due diligence approach, in which companies ascertain the level of their exposure to the risk of supporting armed groups and then devise strategies to mitigate the risk. The Group further proposes that these strategies and their effectiveness should be evaluated by an independent third-party audit mechanism.

For companies to ascertain the risk of their supporting armed groups, they need to know:

1. Where exactly in the DRC their minerals came from

2. The details of the supply chain between themselves and the mine

3. Which armed groups got paid along the way and how much.

This represents a major challenge to the gold industry. An estimated 40 tonnes of gold was exported from the DRC last year, but almost all of it left the country unofficially. Traceability systems to track supply chains between DRC gold mines and refineries are weak to non-existent. There have to date been few significant efforts by the industry to improve traceability.

Yet this needs to change. The tin and tantalum industries are taking steps to introduce traceability systems. The gold industry needs to follow suit. Increasing the pressure, legislation is working its way through the US Congress that could result in the ban on imports of Congolese ‘conflict minerals’. Additionally, NGOs that have until recently largely focused on the tin and tantalum industries are now turning their attentions to the gold and jewellery sectors.

The gold industry, and gold refineries in particular, need now to develop traceability systems to find out where Congo’s gold is travelling to and where it came from in the DRC. Work must also begin on tracking which armed groups got paid along the way. The Group is keen to engage with the gold sector on this issue. We await your inputs on this important issue. 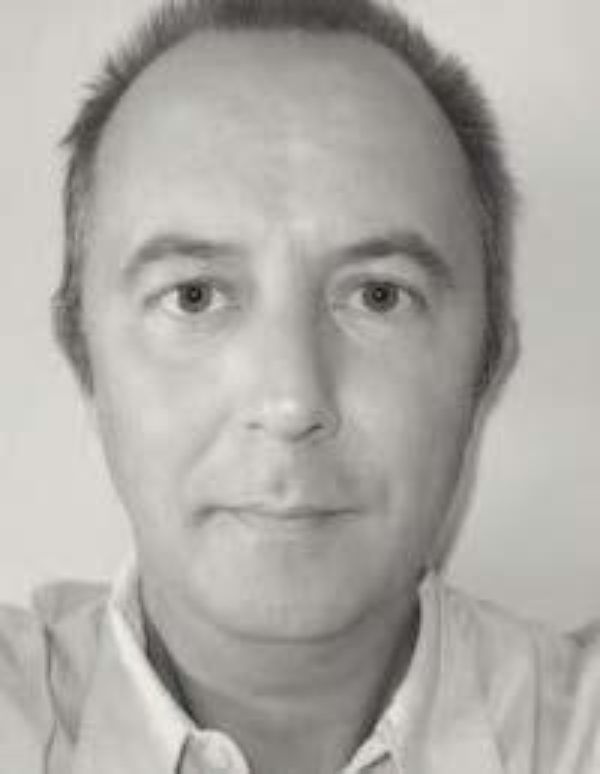 Gregory Mthembu- Salter is a consultant to the UN Group of Experts on the Democratic Republic of Congo, tasked with bringing recommendations to the UN Security Council on due diligence guidelines for companies trading, processing and consuming Congolese minerals. He was formerly the finance expert for the Group, in 2007/08. He is also a long-standing author with the Economist Intelligence Unit about Central Africa, and a researcher for a variety of institutions, including the South African Institute for International Affairs and the Institute for Security Studies, focusing on African political economy.