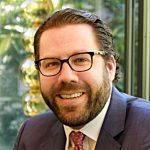 I haven’t always been in a trading seat, having started my career in the back office at HSBC in 2006, covering operations for both FX and Precious Metals in New York. Unlike many of my friends who had recently graduated college, I didn’t have a clear idea of my career path, other than that I wanted to be involved in finance. Having had some exposure to the industry through my father during my childhood, markets had always fascinated me due to their unpredictability from day to day (little did I know that over the next 15 years we would see one of the biggest global financial crises, Brexit and a pandemic). 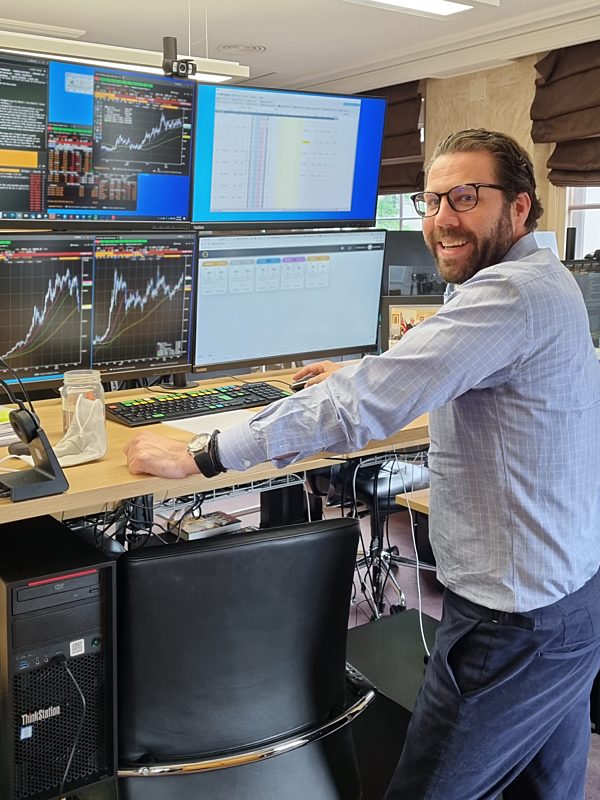 A year later, an opportunity arose in the NY dealing room and, three months later, I was asked to head to London for a short-term assignment of six months, which lasted about 12 years. I will never forget my first time walking into the HSBC dealing room in London. It probably had 1,000 traders and salespeople across two floors covering rates, credit, equities, FX and commodities (amongst others).

Dealing floors have been much quieter over the years as electronic trading has become more prominent, but it was still a loud place in 2008, with most dealers looking at four screens and some with two phones in their hands, one clamped on each ear.

As soon as I arrived, one of my new colleagues yelled out, ‘No brown in town!’, referring to the brown shoes that I was wearing (something that was frowned upon in an English dealing room). I immediately went out and bought a pair of black shoes during lunchtime, although the oversized pin-striped suit still gave away my nationality.

I had the good fortune of learning much of my craft under the tutelage of so many experienced, prominent names in the market, including Peter Drabwell, Philip Clewes-Garner, Paul Voller, Clive Turner, Jeremy Charles and David Rose, to name a few. These were names who had already been in the market for 20 years and understood the core marketplace, which in my eyes, always comes back to the physical market.

I was the youngest on the desk by a good 15 years due to the gold market being so unattractive compared to some of the other asset classes in the 1990s and so I was able to annoy every one of these guys every hour of the day in regard to the mechanics of the marketplace (to be honest, I am very surprised that I lasted as long as I did).

Every trader had their own routine, depending on the specific product they covered. The spot guys would focus more on charts and the technical side of the market as their view typically tended to be more short-term in nature, while the physical/forward guys would focus more on liquidity reports, looking at inventory levels, borrowing costs, arbitrage, etc.

That said, these guys were always on the phone (Bloomberg and other mediums were used, but they always placed a huge value on speaking on the phone), consistently exchanging with every customer sector in the market, providing colour, swapping ideas, gathering information, etc.

We always placed a huge amount of value in the fundamentals across all four precious metals. My days for the next few years at HSBC were very much routine in terms of schedule, but at the same time always different, as economic environments constantly changed. I would get in early and consume as much information as I could. This typically started with a call to the team in Hong Kong, who recapped the overnight price action and laid out any highlights, followed by discussion with the team in London on their views for the day, followed by more calls to customers and counterparts, providing colour and exchanging views. As stated, we were very involved in the physical space at HSBC and we all felt that the fundamental picture could add so much value to our overall viewpoint.

I vividly remember the last quarter of 2008, shortly after the bankruptcy of Lehman brothers. I had about a year under my belt and the market was entering one of the worst financial crises since the Great Depression. All assets were being sold, including precious metals. Silver was particularly under pressure, nearly halving in price from July to October. During this time, the market saw incredible physical demand from India. With the market nose-diving through $10, the silver premiums in India were trading north of $1 (possibly more).

During the months of October/November, I worked alongside the head of our physical trading and logistics team to ship nearly 1,000 tonnes to our Indian customer base. I would spend the entirety of my day on the phone with our various Indian customers negotiating premiums and potential arrival dates. In the heat of it, we couldn’t find available airspace for weeks as all passenger planes were already booked with shipments. I knew of India’s affinity with gold and silver, but to see it firsthand was astonishing. We were helping to supply the world’s largest physical consumer, who simply couldn’t get enough. From there, silver bounced straight back through $10 and made its way back up to $20 within the next year, eventually peaking in 2011 at $50. A macro event that fuelled a large sale of assets to raise cash was followed by a huge boom in consumption, which helped to provide a floor in the market and eventually signalled a bull start for silver for the next few years.

Even though we are in a different sector of the market to that of HSBC, with two refineries within the group, my day-to-day activities are somewhat similar. I still have my four screens and two phones, and spend much of the morning on the phone with the team in Sydney to get a rundown of the previous night’s flow/activity, again followed by phone calls with customers, counterparts, and colleagues to exchange views and ideas, so that we can have an idea of risk management for the days and months to come.

I do look more at charts and data, as I know we live in a world where algorithms and high frequency trading are much more prevalent, but I still place significant value on the fundamentals when I look at entering into any positions. In these last 18 months, our market has seen the palladium market at 25% backwardation and rhodium trade from $4k to $30k due to supply constraints, the CME gold arbitrage trade $80 above London while the SGE arbitrage traded at a $100 discount, all the while with gold trading up nearly 40% from its lows to highs and silver more than doubling in price. Again, a macro event that initially caused a fire sale of all assets, including precious metals, then led to a huge boom, especially in gold and silver.

The importance of owning physical assets very much played into the mentality of most over the last year.

The joys for me of being in a marketplace where real business is being done by producers and users of material is something that I was immediately drawn to as a trader. I absolutely love speaking with all sectors of our market, whether it be producers, consumers, banks, fabricators, etc.

Over the last 15 years, the precious metals markets have offered countless challenges and opportunities, and you really cannot ask for much more as a risk taker. People keep telling me that these markets were quiet at some point, but it is something I have yet to see and I’m still not sure I believe. 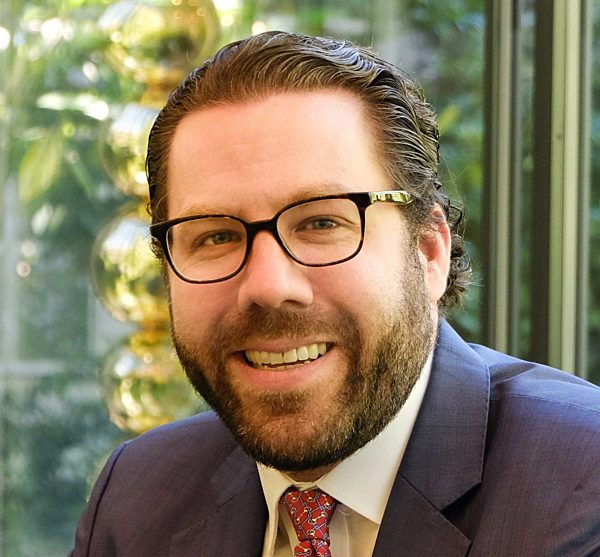 Head of Trading since 2019 at MKS Switzerland. Joe previously worked in the precious metals industry for HSBC for 13 years, starting in operations in New York and eventually moving to London holding various dealing positions in the front office eventually overseeing EMEA Metals trading in 2016.

Joe has served on the LPPM management committee from 2016 to 2019 as well as being a member of the LBMA Public Affairs Committee since 2015. He received a B.A. in Economics from the College of the Holy Cross in 2006.