The Bank of England has been the focal point of gold trading in London for much of the last three hundred years and traces its involvement back to the earliest days of the London market.

The Bank was founded in 1694. In 1697, the first gold rush brought metal from Brazil into London, partly transported on ships owned by the East India Company, which had been granted a Royal Charter from Queen Elizabeth I on 31 December 1600. This inflow of gold led to demand for a purpose-built London vault, which the Bank of England duly set up. Its ‘bullion warehouse’ served the whole of the European market and was further stocked by the influx of gold into London from the subsequent gold rushes in California, Australia and South Africa. For a significant portion of that time, the majority of imports of gold and silver into Britain were sent for delivery to the Bank of England’s Bullion Office.

The refineries that were set up to process this gold were located close to the Bank of England (which owned the St Luke’s refinery). This played a key role in it being a custodian, regulator and facilitator of lending and selling of gold by other banks.

In 1750, the Bank set up the London Good Delivery List, which formally recognised those refineries which produced gold bars of a certain standard and could therefore be allowed to enter the London market. Today, this list is regarded as the only globally accepted accreditation for the bullion market, ensuring that the wholesale bullion bars traded in the market meet the standards and quality required by Good Delivery.

Only after the great expansion of the bullion business following the Californian and Australian gold rushes in the 1850s was the Bullion Office bypassed by brokers in the London market, weighing and storing gold independently. The Bank also had responsibility throughout the period that Britain was on the gold standard of buying gold and sending it to the Mint for coinage – the Bank was bound to redeem the notes that it issued in gold coin. When the gold standard was suspended in 1914, the Bank continued to take much gold, including all South African production, for Britain’s reserves.

By the 1980s, the development of the market was such that the Bank of England recognised that the custody, maintenance and regulation of the Good Delivery List required an independent body. This was the catalyst for the founding of the London Bullion Market Association in 1987. 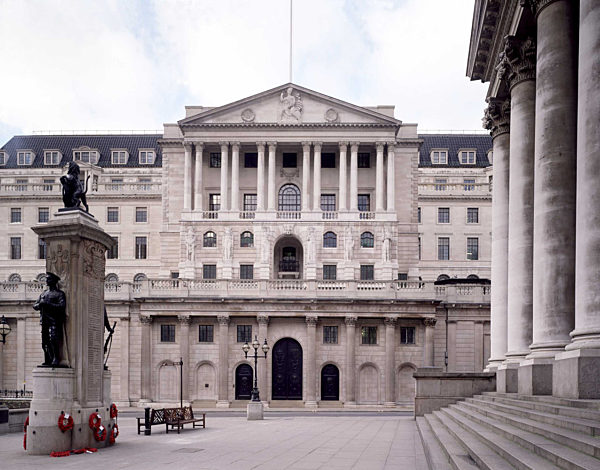 The Bank of England, the ‘Old Lady’ of Threadneedle Street

The Bank of England is one of the largest gold custodians in the world. The most up-to-date information can be seen on the Bank’s website. The Bank provides safe custody for the United Kingdom’s gold reserves (owned by Her Majesty’s Treasury) and for other central banks. This supports financial stability by providing central banks with access to the liquidity of the London gold market. It also provides gold accounts to certain commercial firms (including members of the LBMA) that facilitate access for central banks to the global OTC gold market.

The gold that the Bank holds on behalf of its customers does not appear on its balance sheet. This is because the Bank provides gold storage on an allocated basis, meaning that the customer retains the title to specific gold bars in its vaults, rather than a claim on the Bank for a certain weight of gold. The UK Government is a customer of the Bank of England. The Bank itself only owns two London Good Delivery bars, both of which are on display in the Bank’s museum. The Bank holds a small foreign exchange reserve, but the gold reserves of the United Kingdom are the property of HM Treasury. The Bank of England manages this reserve on its behalf.

In common with a number of other financial markets, the Bank of England was historically the regulator of the London bullion market. However, the Bank has not regulated the gold market since 2000, when the Financial Services Authority (FSA) was formed. Responsibility for certain aspects of gold market regulation was then transferred to the Financial Conduct Authority (FCA) after the passage of the Financial Markets Act (2012). The Bank is the prudential regulator of some of the institutions that participate in the gold market because they undertake banking, insurance or investment activities.

The Bank of England still maintains close links with the market for gold and is a major custodian for gold owned by many of the world’s central banks, the UK Government and certain commercial firms. The Bank of England publishes the amount of gold held in its vaults, the first monthly release was for July 2016 (approximately 159 million ounces), for the most up to date data please see the Bank’s website. 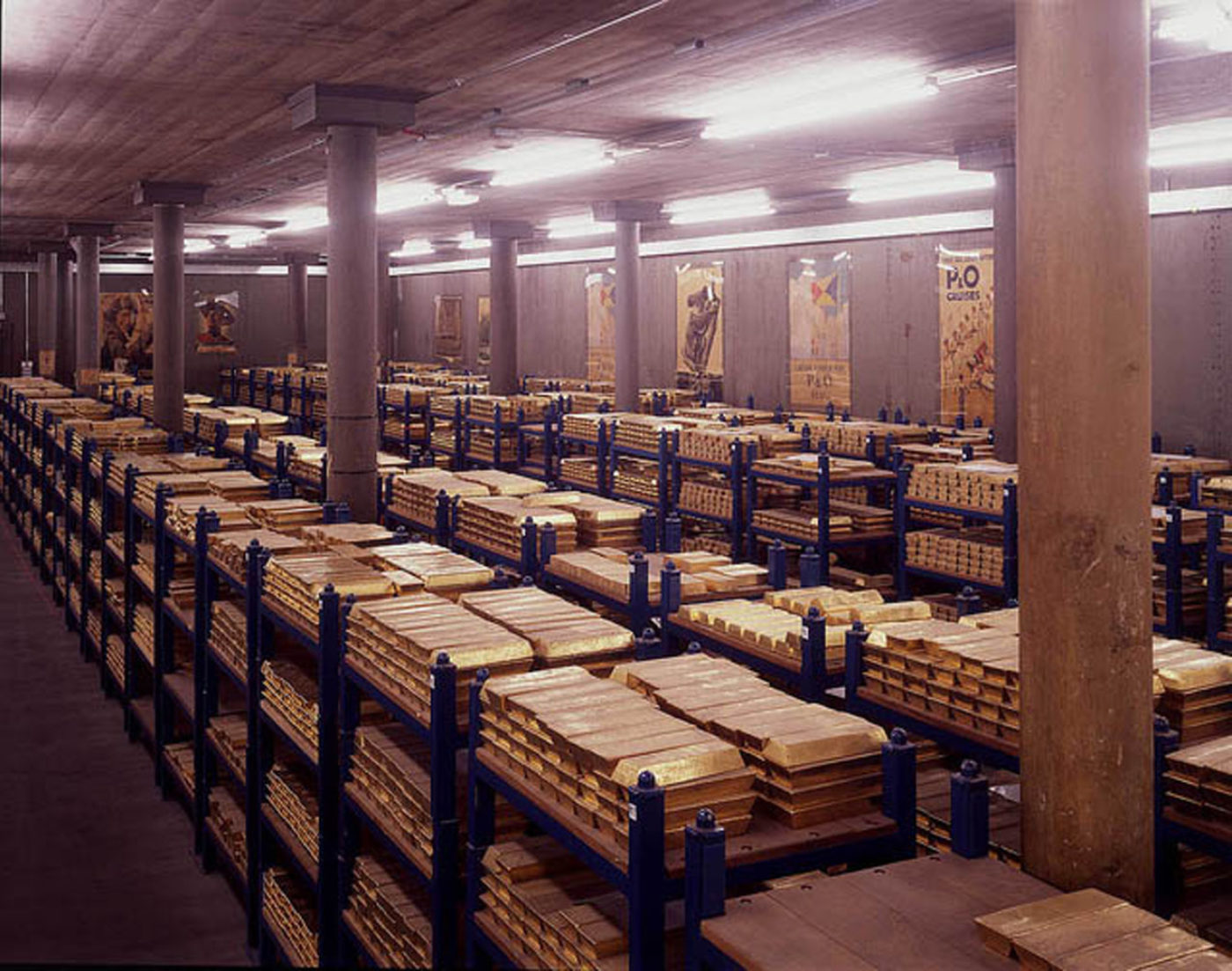 Gold in one of the Bank of England’s gold vaults

The LBMA Gold, Silver, Platinum and Palladium price auctions are recognised as the international global benchmarks for precious metals as defined in documentation for the International Swap Dealers Association (ISDA)

While this Guide is concerned with the operation of the global Over The Counter trading of precious metals markets, it would be remiss to ignore other methods by which investors look to gain exposure to precious metals and how they relate to the OTC market